President Francois Hollande of France has insisted that a controversial labour reform will not be withdrawn as strike action looms on the railways.

"The bill will not be withdrawn," he told a newspaper. "The text assures the best performance for businesses and offers new rights to employees."

Protesters clashed with police last week during marches against the bill, which makes hiring and firing easier.

France will host the Euro 2016 football championships next week.

Tourism chiefs in Paris have warned that the unrest is putting off visitors to one of the world's top destinations.

"The scenes of guerrilla-type action in the middle of Paris, beamed around the world, reinforce the feeling of fear and misunderstanding," the tourist board said.

The capital's reputation as a safe destination was already dented by November's deadly attack by militants from the self-styled Islamic State (IS) group, who killed 130 people in gun and bomb attacks.

Meanwhile, thousands of public sector workers in Belgium are taking part in a 24-hour national strike against budget cuts, changes to working hours and a rise in the retirement age.

A national railway strike is due to get under way in France on Wednesday, according to an announcement by the state rail company SNCF (in French). The Paris Metro is due to go on strike from Thursday.

Six of the country's eight oil refineries are still halted or running at reduced capacity due to union action.

Air France pilots have voted to strike for at least six days in June in a separate dispute over productivity targets.

The labour reform, which is aimed at making the labour market more flexible, was pushed through the lower house of parliament without a vote.

A new national day of action is planned by unions for 14 June, when the bill goes to the Senate. 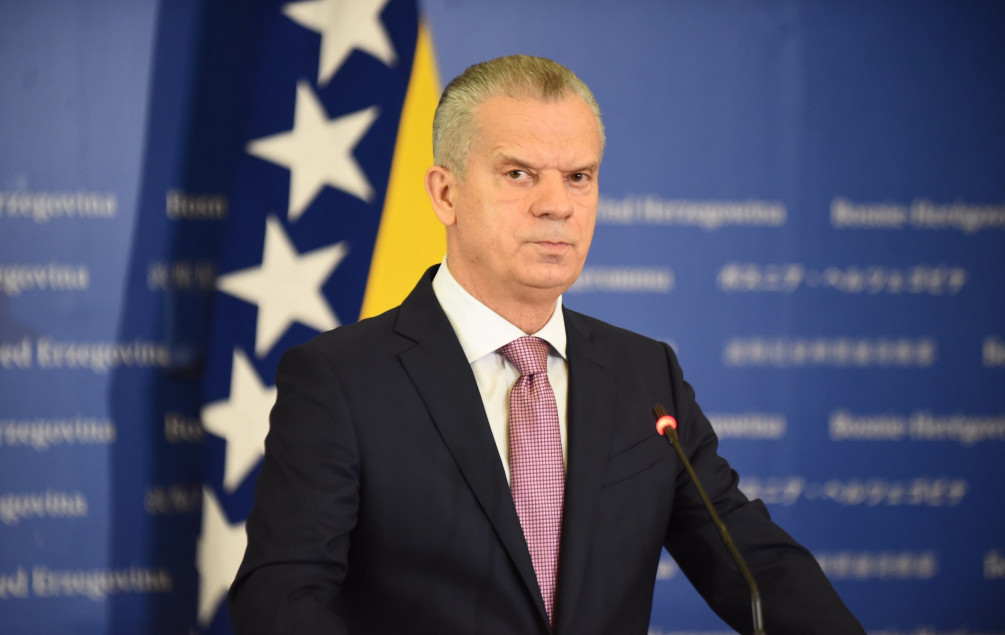 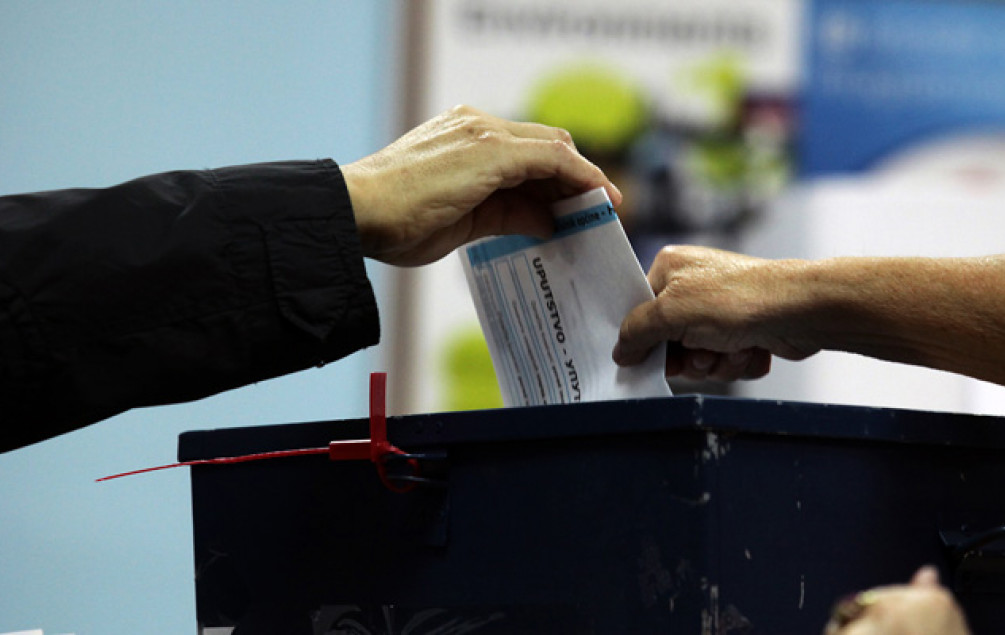 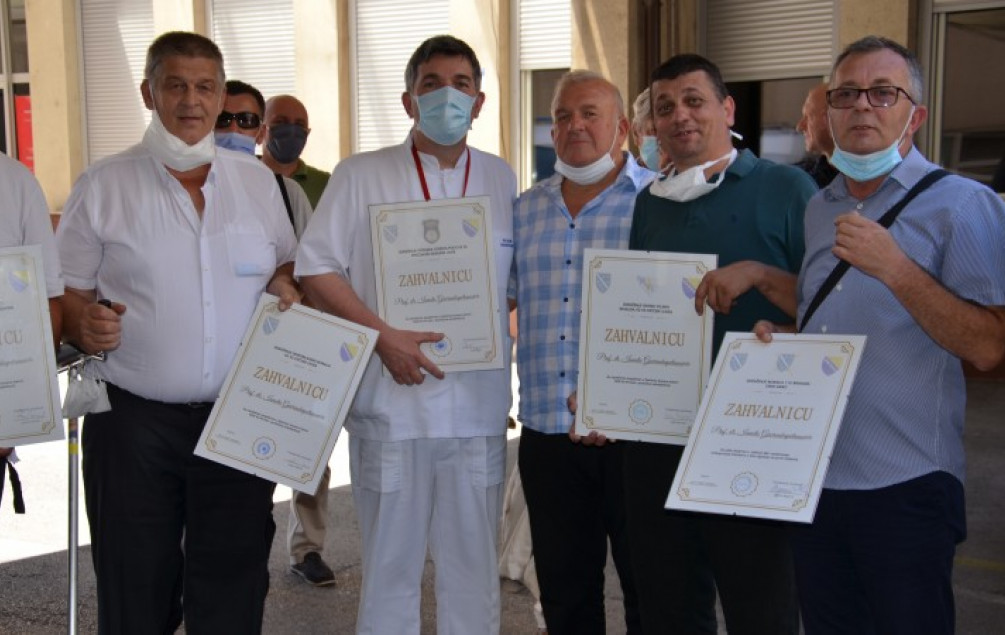 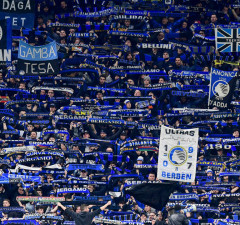 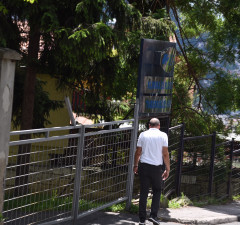 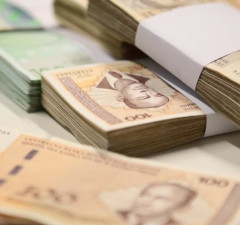 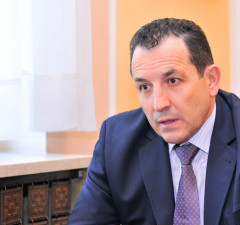 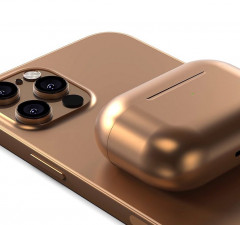 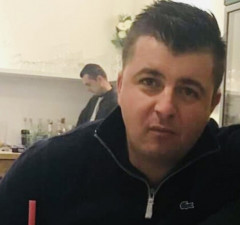 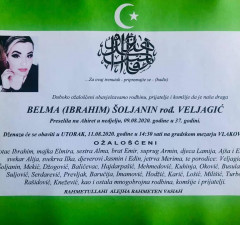 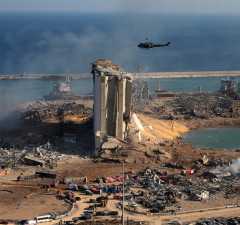 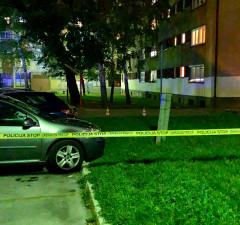 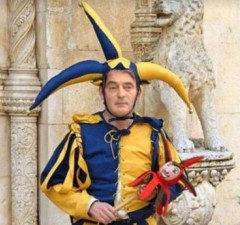 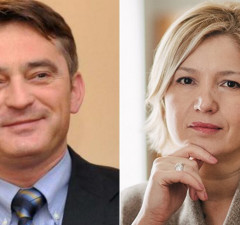