Vaccines for the most endangered in B&H in the first quarter of 2021.

The deadline for the payment of funds to GAVI has been extended to December 23rd, and the FB&H Government says that the money has been secured outside the budget for 2021.

CORONAVIRUS Vaccines for the most endangered in B&H in the first quarter of 2021.

There is money for vaccines

The Minister of Foreign Affairs of Bosnia and Herzegovina Bisera Turković said that B&H has already taken serious steps in procuring a large amount of vaccines against COVID-19 for the most endangered and priority groups of citizens that should arrive in the first quarter of 2021, reports Anadolu Agency (AA).

Turković took part in an online meeting with EU Enlargement Commissioner Oliver Varhelyi, who was also with Ministers of Foreign and European Affairs of the Western Balkans. The meeting discussed the possibilities for the procurement and distribution of an additional number of vaccines against COVID-19, according to the needs expressed by the countries of the region.

- Our country, as well as other countries in the region, expect further assistance from their European partners in the procurement of additional doses in order to achieve the highest possible vaccination rate - said Turković.

The drama with the procurement of vaccines in B&H through the COVAX mechanism has been going on for days, after the information arrived that the FB&H Government did not pay the required amount on time, while the Republic of Srpska and the Brčko District did so. However, the B&H Ministry of Civil Affairs, which signed the agreement with the Global Vaccine Alliance (GAVI), said yesterday that the deadline for payment of funds had been extended to December 23rd. 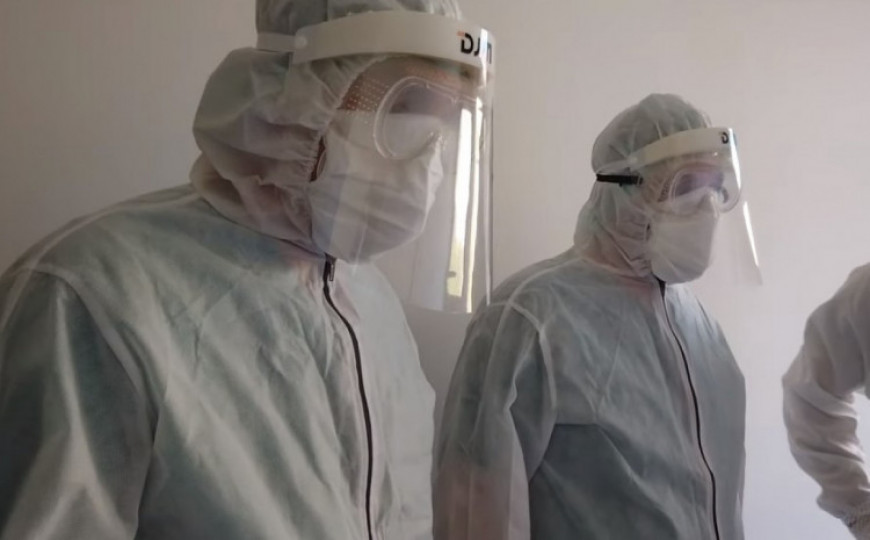 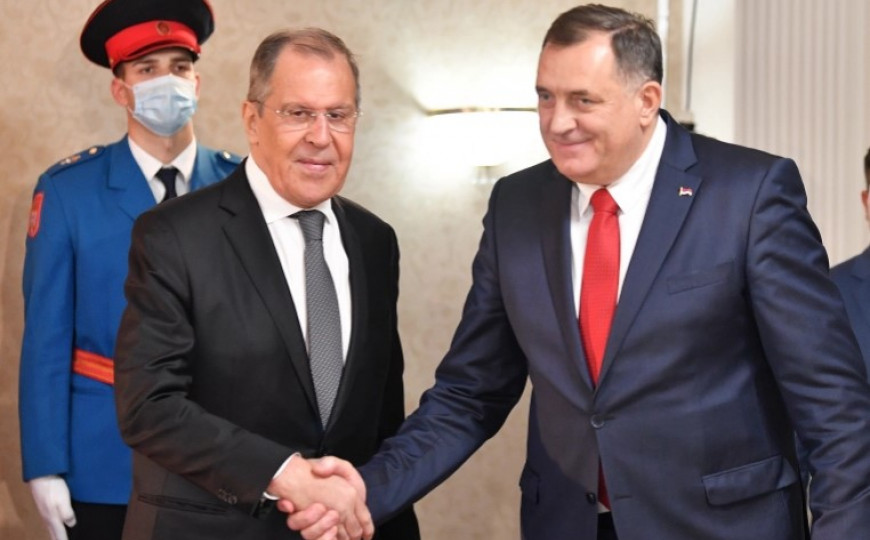 WORLD
Russia to return icon to Bosnia after Ukraine complaint 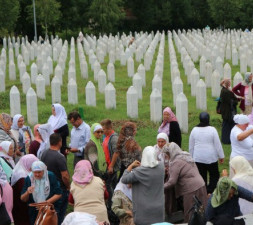 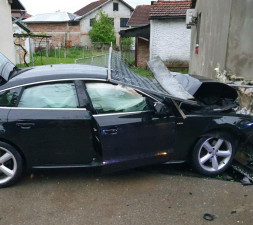 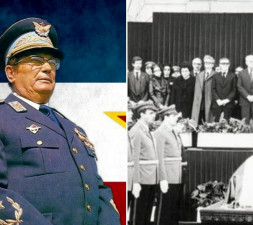