An electronic sign displays information as the British government imposes a stricter tiered set of restrictions amid the coronavirus disease (COVID-19) pandemic, in London, Britain, December 20, 2020.

The British government said on Wednesday it would put huge swathes of England into the strictest COVID-19 restrictions to counter a highly infectious variant of the virus which is spreading across the country.

Case numbers have risen sharply in Britain in the last two weeks and Prime Minister Boris Johnson was forced to cancel an easing of the rules over Christmas after a new strain that is up to 70% more transmissible than the original was discovered.

The government, which reported another 981 deaths from the virus in the last 24 hours, said three quarters of England’s population would be in the top tier of restrictions from 0001 on Thursday, covering 44.1 million people.

In those areas hospitality venues and non-essential shops are closed and households cannot mix.

Education Secretary Gavin Williamson said secondary schools would delay and stagger their reopening after Christmas to enable testing to be implemented, while some primary schools in the worst hit areas will not open to all pupils.

“Unfortunately this new variant is now spreading across most of England and cases are doubling fast. It is therefore necessary to apply Tier 4 to a wider area.”

London and surrounding areas were put into the newly created Tier 4 on Dec. 19. The Midlands, the north east, parts of the north west and parts of the south west will join them on Thursday.

Britain has suffered one of the highest death tolls in Europe and the deepest economic contraction from the pandemic. 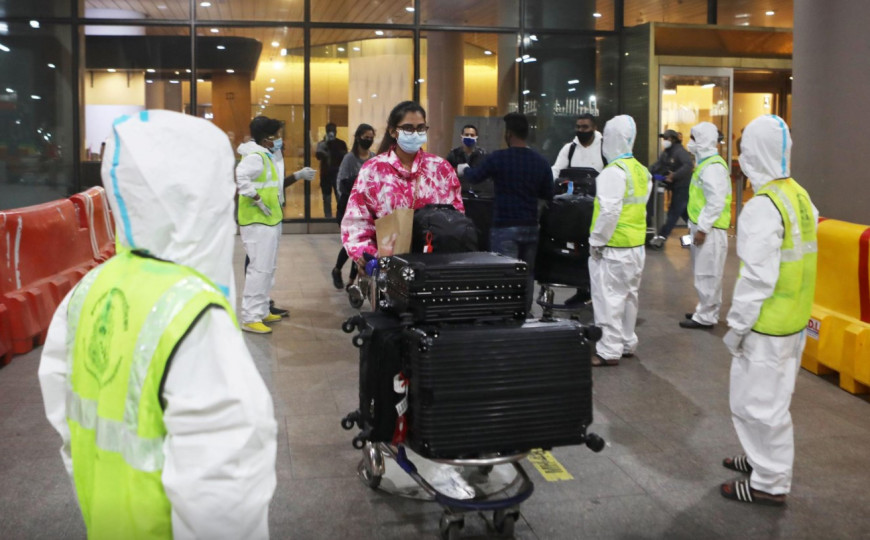 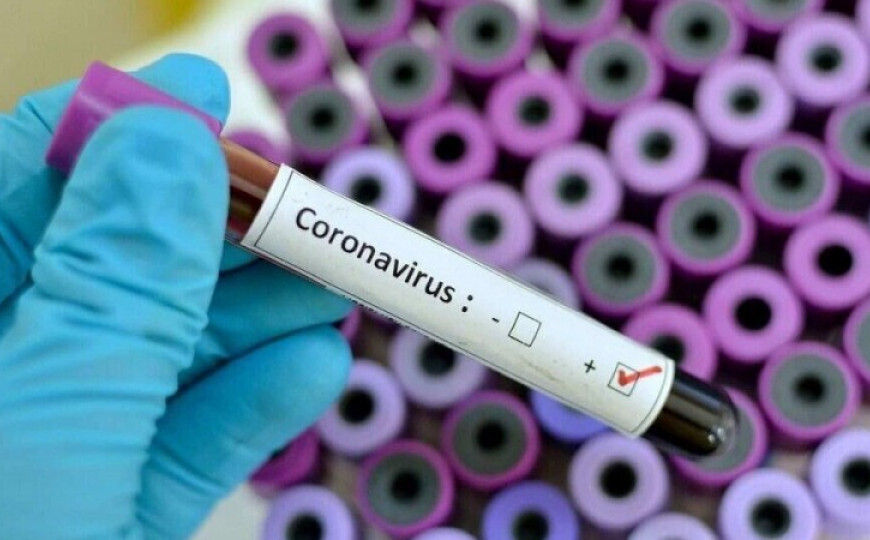 CORONAVIRUS
UK virus strain has been in Germany since November