Britain recorded 57,725 new cases on Saturday, its highest total of the entire pandemic

Britain's Prime Minister Boris Johnson delivers a statement on coronavirus statistics and testing and lockdown measures during a virtual press conference inside 10 Downing Street in central London on 5 November 2020.

British Prime Minister Boris Johnson on Sunday warned the country to expect tougher restrictions to combat spiralling coronavirus cases, as a row flared over whether schools should reopen.

-It may be that we need to do things in the next few weeks that will be tougher in many parts of the country-" Johnson told the BBC's The Andrew Marr Show.

-I'm fully, fully reconciled to that.-

Britain recorded 57,725 new cases on Saturday, its highest total of the entire pandemic, with a new strain of the virus tearing across the country.

Health officials are concerned that the surging numbers could overwhelm hospitals during their busiest time of the year.

-It's no good the prime minister hinting that further restrictions are coming into place in a week or two or three- he told British media, adding the virus was "clearly out of control".

Much of Britain is already under strict regional rules to prevent the spread, although primary schools are set to reopen in most of the country when the Christmas holiday ends on Monday.

However, around one million four to 11 year olds will learn remotely after the government announced primary schools in London, where case rates are particularly high, would remain closed.

Johnson told parents elsewhere that they should "absolutely" send their young children to school when term begins.

-We've really fought very hard throughout this pandemic across the country to keep schools open- he added.

But Jerry Glazier, national executive member of the National Education Union, told AFP on Sunday that "schools are now playing a significant part in the spreading of the infection" and called for them all to be closed for at least two weeks.

-Schools are unsafe for the kids and unsafe for the education workers- he added. -Many teachers are very anxious about going back into the workplace.-

Johnson said that public health experts had highlighted the long term health and social costs of children being kept out of school.

-There are many factors you have to take into account, particularly deprivation in left-behind communities- he told Marr.

-The issue is how can you stop schools being places the virus can circulate. Weekly lateral flow testing in schools I believe can make a huge difference.-

The government is also concerned that closing schools will lead to further chaos for students sitting their final exams in the May and June.

Johnson, who has been criticised for his handling of the pandemic that has killed more than 75,000 people in Britain, is pinning his hopes on the mass rollout of the recently approved AstraZeneca/Oxford vaccine.

Britain will have 530,000 doses of the vaccine available for use from Monday.

-We can see the way ahead in terms of a route forward, we can see how we can get out of this. But we do have a tough period ahead- he warned.

Britain has already vaccinated around one million people after approving the Pfizer vaccine in early December, Johnson said Sunday.

-We hope to be able to do tens of millions in the course of the next three months- said the prime minister. 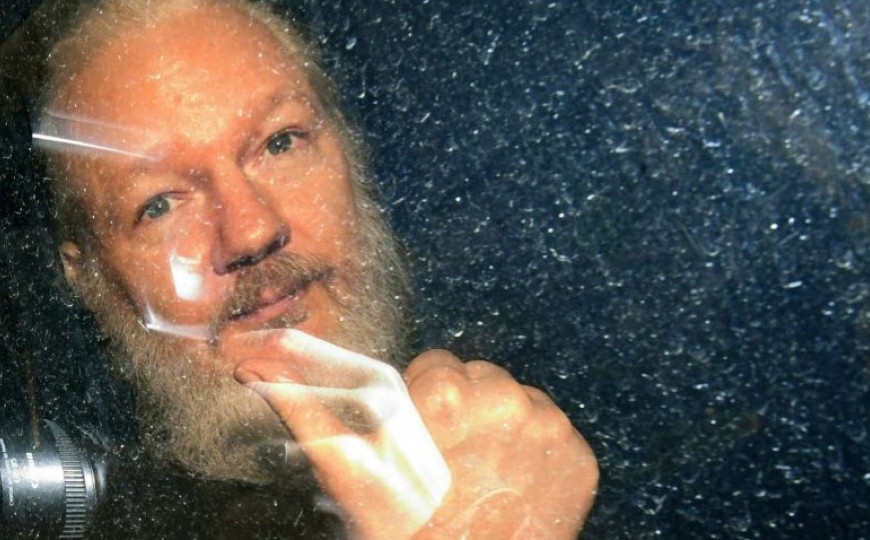 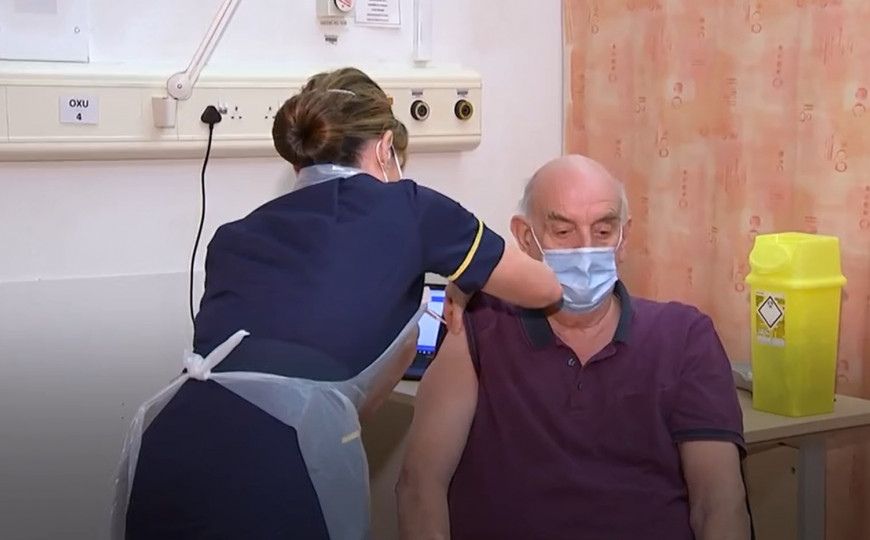 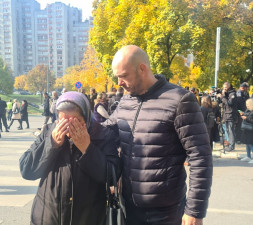 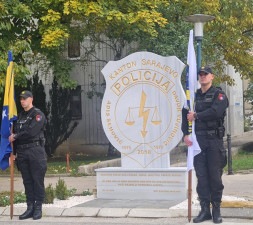 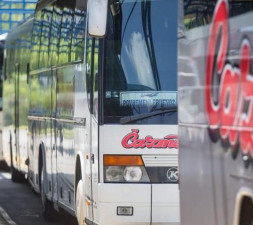