The US pharma company Moderna’s jab is the second vaccine approved in the EU, after the BioNTech/Pfizer's jab, which was approved in December

The first consignment of the Moderna coronavirus vaccine will arrive in Germany on Monday, Health Minister Jens Spahn announced.

Spahn told public television ZDF that Moderna would deliver 2 million doses until the end of March and nearly 50 million doses during the course of 2021.

-The first batch of vaccines will be distributed to the federal states by tomorrow and we will be able to also use these vaccines- he said.

The US pharma company Moderna’s jab is the second vaccine approved in the EU, after the BioNTech/Pfizer's jab, which was approved in December.

Spahn said German health authorities would use both Moderna and BioNTech/Pfizer vaccines in the coming days, but citizens would not be able choose which specific brand of COVID-19 vaccine they want to receive.

Germany began administering the BioNTech/Pfizer vaccine on Dec. 26, soon after its approval by the EU, but Chancellor Angela Merkel's coalition government faces harsh criticism for the slow pace of vaccination.

Germany has the fifth-highest tally of COVID-19 infections in Western Europe, behind the UK, France, Italy, and Spain.

The national total stands at over 1.92 million cases with at least 40,686 deaths. 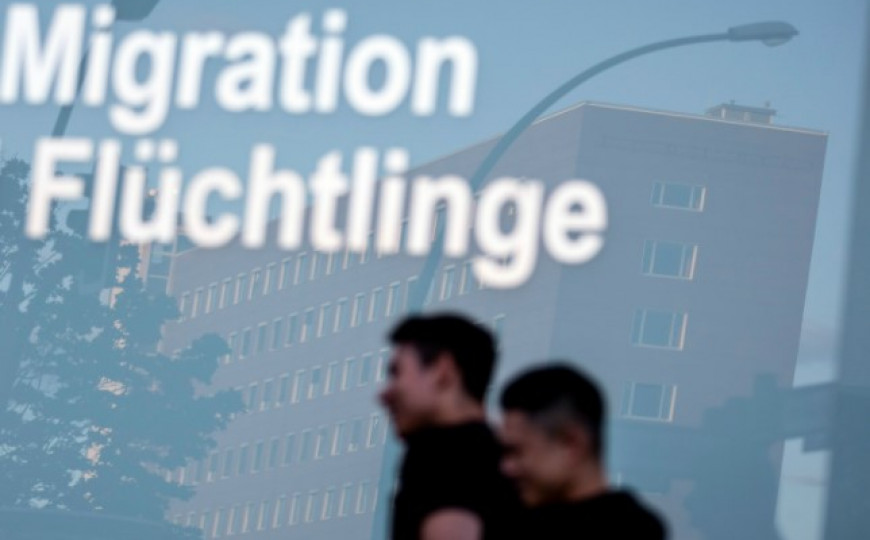 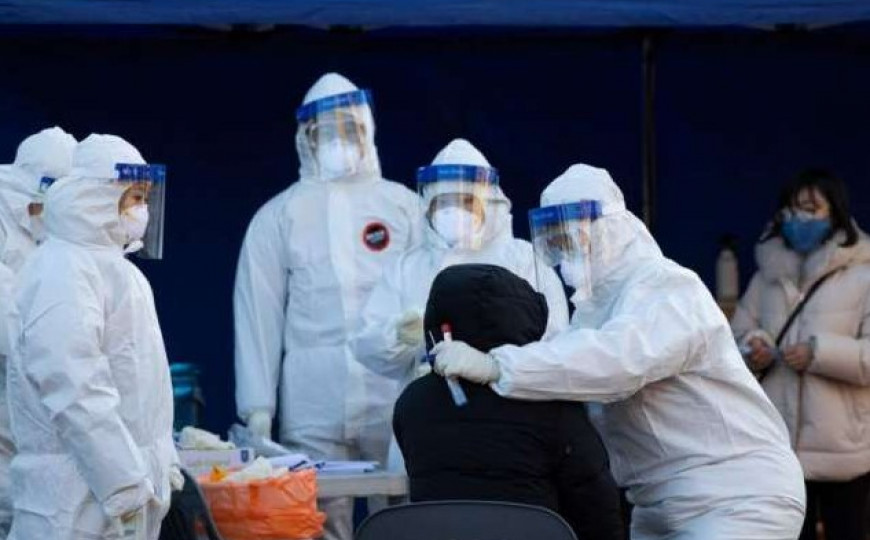 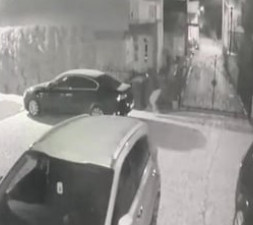 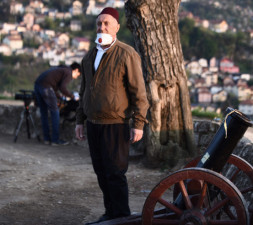 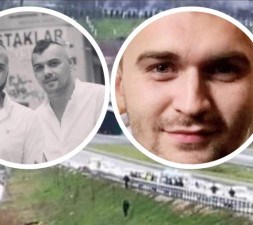