The House of Representatives of the Parliamentary Assembly of Bosnia and Herzegovina (B&HPA) unanimously adopted last night the parliamentary initiative of the Deputy Speaker of the B&H PA House of Representatives Denis Zvizdić with accepted corrections by the HDZ caucus, which enabled the B&H Council of Ministers to start negotiations with companies that have received approval for the production and distribution of coronavirus vaccines and to make an urgent procurement through an international agreement, so that the most at-risk groups in Bosnia and Herzegovina can receive the vaccine as soon as possible.

The adoption of this initiative avoided waiting too long for the procurement of vaccines for the population of B&H and thus directly endangering the lives and health of people, the Parliamentary Assembly of B&H announced. 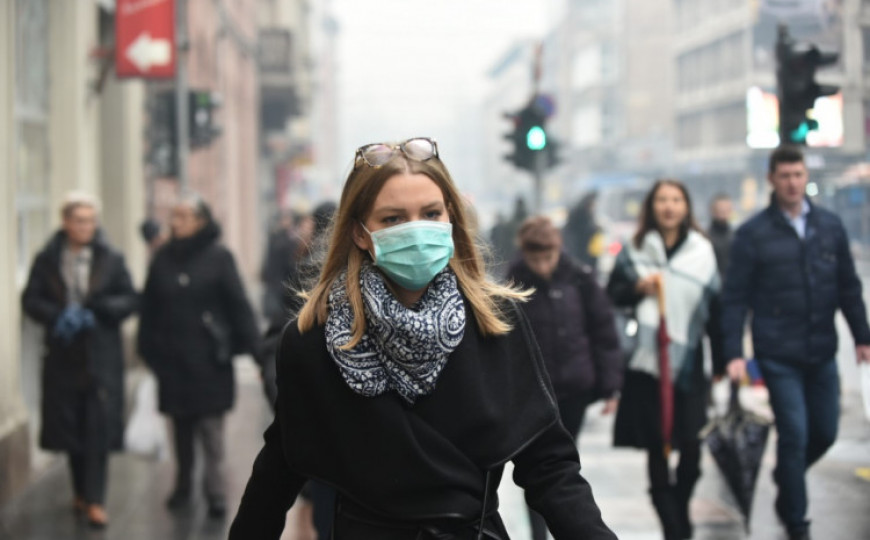 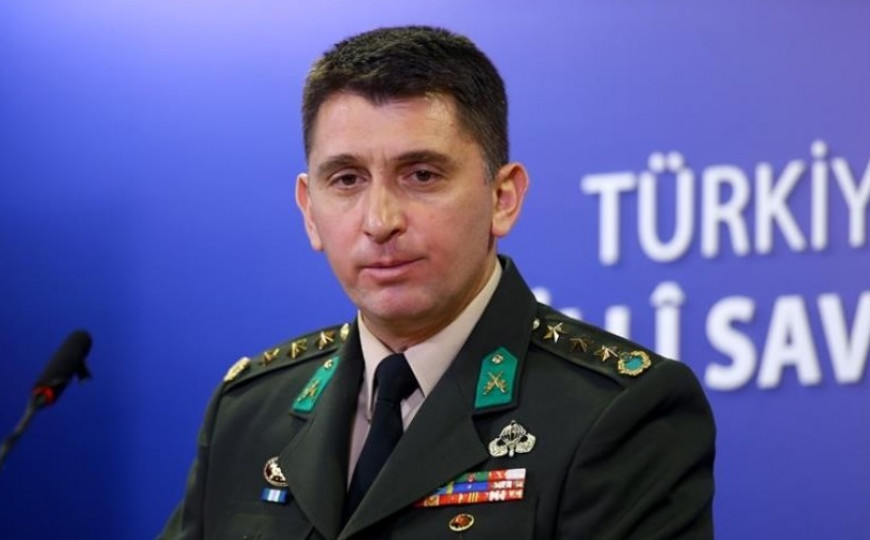 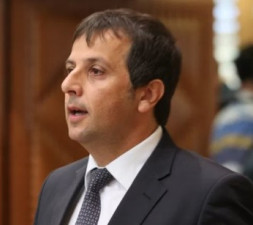 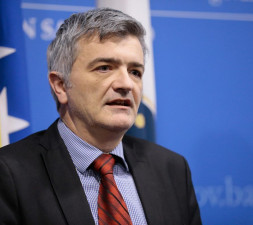 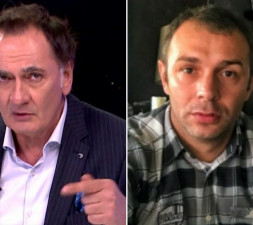