Doctors despair, schools to shut as pandemic worsens in Portugal

Under a lockdown that started last week, all non-essential services are shut and people urged to stay home

An ambulance carrying a COVID-19 patient is seen outside Santa Maria Hospital, during the coronavirus disease (COVID-19) pandemic in Lisbon, Portugal, January 18, 2021.

Overwhelmed by record numbers of COVID-19 patients, doctors in Portuguese hospitals say they are exhausted and in despair.

The government was preparing to shut all schools, kindergartens and universities from Friday to try to halt the surge in coronavirus cases, state news agency Lusa reported on Thursday.

-We do not have enough human resources- said Guida da Ponte, deputy head of a doctors’ union near Lisbon, adding while there was a lack of intensive-care beds, more could be set up “but we don’t have the professionals.”

-Doctors are desperate. The word really is ‘despair’.-

Western Europe’s poorest country coped well in the first wave of the pandemic last year but has been swamped in recent weeks by a faster-spreading variant of the virus, registering the world’s highest infection and death rates.

Ambulances have been queuing outside hospitals, waiting for beds to become available. An elderly man died in an ambulance after waiting inside the vehicle for three hours on Tuesday in the town of Portalegre.

A government spokeswoman said the cabinet was discussing new measures to tackle the pandemic but declined to give details.

Without waiting for the government announcement, some local officials were urging parents to keep their children at home.

-If you have the chance, don’t let your children go to school. Time is essential in controlling the effects of a catastrophe- Carlos Carreiras, the mayor of Cascais near Lisbon, wrote on Facebook.

Ricardo Mexia, head of the association of public healthcare doctors, said authorities had failed to prepare for the new surge in infections after relaxing restrictions for the year-end holidays.

-The decision to close schools is coming too late, but it is important to reduce contagion- he said.

-We don’t have the means to conduct epidemiological surveys, we haven’t recruited enough people, we haven’t trained people... I fear the numbers will get even worse.-

Under a lockdown that started last week, all non-essential services are shut and people urged to stay home, but the government has so far kept schools open, despite calls to shut them from parents’ groups, students and opposition parties.

“It is not good to come to classes as there are high-risk groups we could infect,” said Frederico Nunes, 20, a university student. “I think it’s annoying because this could have been avoided if the government had adopted online classes.”

The government has acknowledged that holiday-time contagion played a role, but blamed the increase in cases mostly on the more contagious variant of the virus first detected in Britain, which is spreading rapidly across Portugal.

The daily death toll reached a record high of 221 on Thursday, up from 219 the day before, bringing the total to 9,686 fatalities since the start of the pandemic, health authority DGS said.

Portugal has the world’s highest rolling average of new cases, at 1,044 per million inhabitants over the last seven days, according to data tracker ourworldindata.org.

Around 20% of new COVID-19 cases being reported are of the more transmissible variant and that number could reach 60% as early as next week, Health Minister Marta Temido told broadcaster RTP on Wednesday. 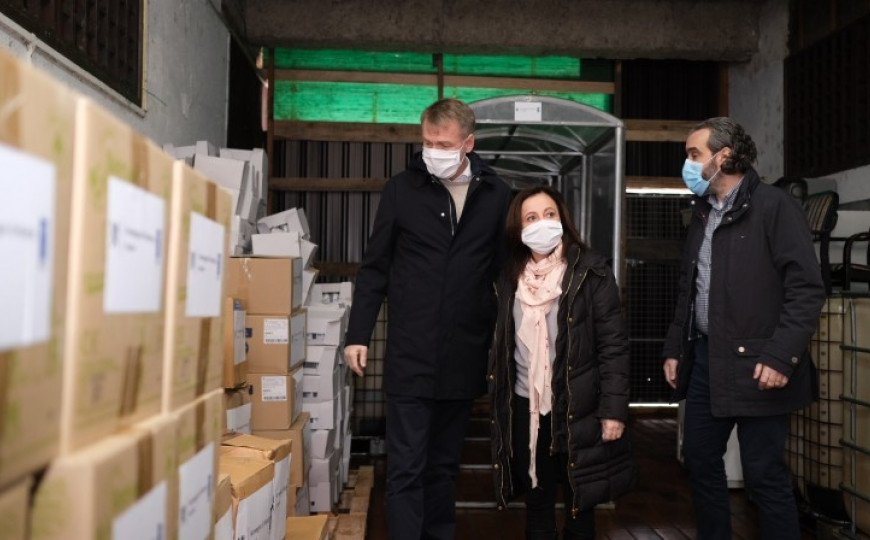 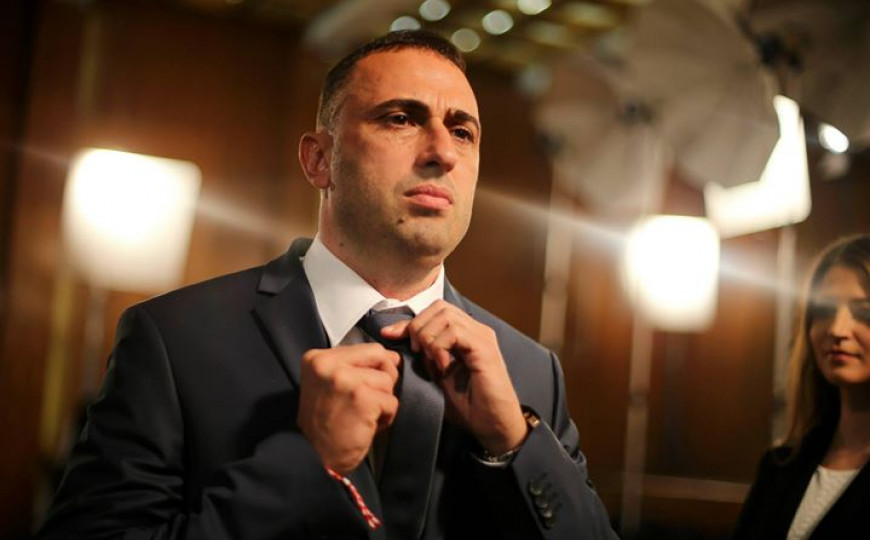 EXCLUSIVE
Ivaylo Petev for "Avaz": I am not interested in politics, only the result