Another 1,631 deaths were reported on Tuesday

Hancock: My thoughts are with each and every person who has lost a loved one

More than 100,000 people who tested positive for coronavirus have died in Britain since the pandemic took hold last year, official data showed Tuesday.

Another 1,631 deaths were reported on Tuesday bringing the total to 100,162 from nearly 3.7 million positive cases.

-My thoughts are with each and every person who has lost a loved one -- behind these heart-breaking figures are friends, families and neighbours- Health Secretary Matt Hancock said.

-I know how hard the last year has been, but I also know how strong the British public's determination is and how much we have all pulled together to get through this.-

-We cannot let up now and we sadly still face a tough period ahead. The virus is still spreading and we're seeing over 3,500 people per day being admitted into hospital- he added.

Britain reported its first cases of the disease almost a year ago, on January 29, 2020 but Prime Minister Boris Johnson was initially relaxed about introducing measures to tackle the spread.

Then as cases rose, he eventually relented, and a lockdown was introduced in March but questions have remained ever since about the government's approach, particularly its testing and tracing regime.

At the time, National Health Service (NHS) England medical director Steven Powis said: "If we can keep deaths below 20,000 we will have done very well".

The lockdown was ordered largely on the back of an Imperial College London study that warned 500,000 could die without severe measures, and 250,000 with less stringent regulations.

Since then, the country has endured another two waves of the virus, and is currently mired in its third and deadliest bout, blamed on a new variant that hit before Christmas.

Although case numbers have fallen over the past week, Chris Whitty, the government's chief medical officer, warned on Friday that the peak in deaths of the current wave was still "in the future". 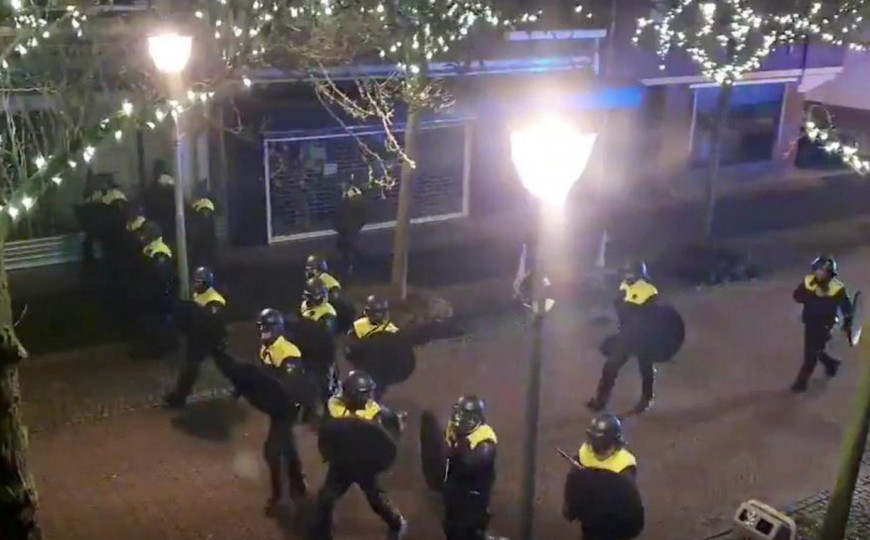 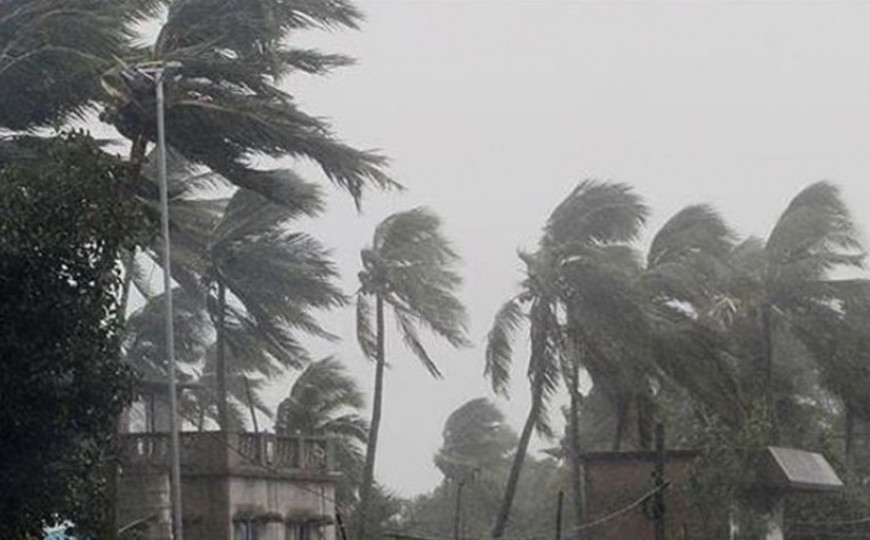