Data withheld from WHO team probing COVID-19 origins in China

Tedros: Further data and studies will be needed to reach more robust conclusions

A logo is pictured outside a building of the World Health Organization (WHO) during an executive board meeting on update on the coronavirus outbreak, in Geneva, Switzerland, February 6, 2020.

Data was withheld from World Health Organization investigators who travelled to China to research the origins of the coronavirus epidemic, WHO Director-General Tedros Adhanom Ghebreyesus said on Tuesday.

He made the comments to the agency’s member states as a WHO-led team that spent four weeks in and around Wuhan, China, in January and February released its final report to the public.

China refused to give raw data on early COVID-19 cases to the WHO-led team, one of the team’s investigators has already said, potentially complicating efforts to understand how the global pandemic began.

-In my discussions with the team, they expressed the difficulties they encountered in accessing raw data- Tedros said. -I expect future collaborative studies to include more timely and comprehensive data sharing.-

The conclusions that the virus origins remains incomplete likely means that tensions over how the pandemic started - and whether China has helped or hinder efforts to find out, as the United States has alleged - will continue.

Although the team concluded a leak from a Wuhan-area laboratory was the least likely hypothesis for the virus that causes COVID-19, Tedros said, the matter requires further investigation, potentially with additional missions back to China.

-I do not believe that this assessment was extensive enough- Tedros said. -Further data and studies will be needed to reach more robust conclusions.-

The WHO team’s leader, Peter Ben Embarek, told a separate virtual press briefing on Tuesday that it was “perfectly possible” COVID-19 cases were circulating in November or October 2019 around Wuhan, potentially leading to the disease spreading abroad earlier than documented so far.

He said the team felt political pressure, including from outside China, but that he never was pressed to remove anything from its final report. 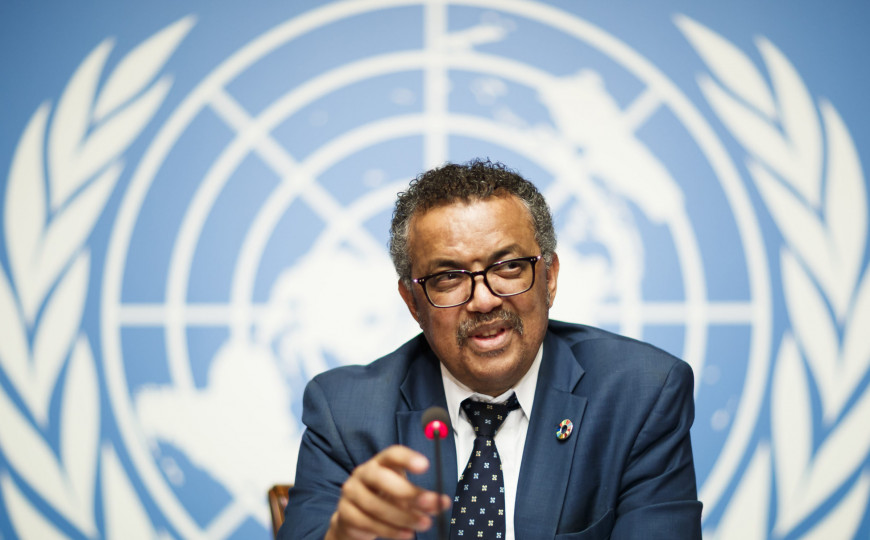 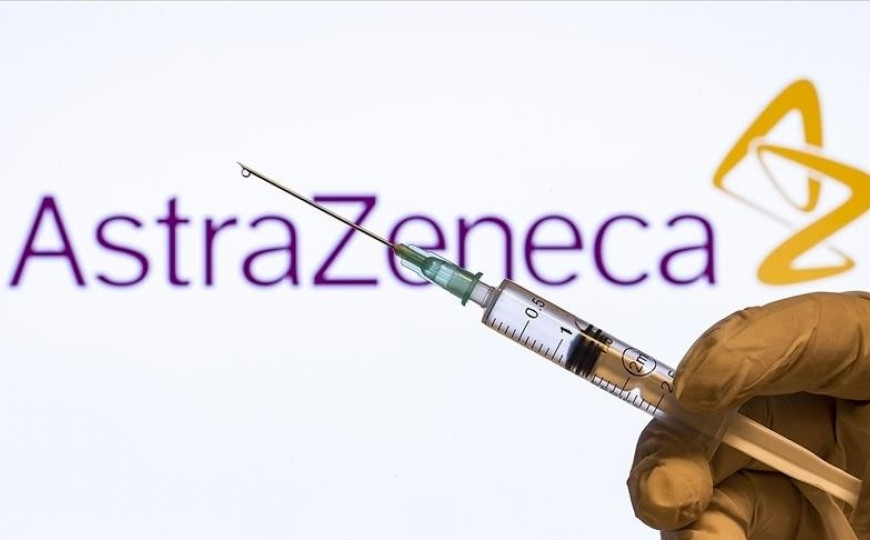 PANDEMIC
WHO says no reason to stop using AstraZeneca jab 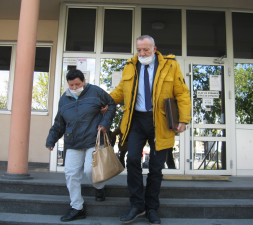