The lion’s share of vaccines distributed globally, so far, have gone to wealthier nations

Denmark is examining options for sharing AstraZeneca’s vaccines with poorer nations after it halted use of the shots over concerns over rare blood clots, the World Health Organization Europe head said on Thursday.

Denmark this week became the first country to stop using AstraZeneca’s COVID-19 vaccine altogether, as European officials continue to investigate dozens of reports of very rare blood clots combined with low platelet counts that have arisen in the bloc, as well as Britain.

The WHO, which along with Britain and the European Medicines Agency continue to recommend AstraZeneca’s shot on the grounds that the benefits outweigh the risks, has been pushing countries not to hoard vaccines that they are not using.

The lion’s share of vaccines distributed globally, so far, have gone to wealthier nations.

-I did have this conversation with Dr. Soren Brostrom, director general of the Danish (Health Authority) yesterday and I understand that the ministry of foreign affairs of Denmark is ready to, or looking already into options, for sharing AstraZeneca vaccines with poorer countries- WHO Europe Director Hans Kluge told reporters.

WHO officials stopped short of criticising Denmark’s move to halt use of AstraZeneca’s vaccine, saying every nation should have the flexibility to make decisions about their vaccination programs, based on their rates of vaccination, infection and hospitalisation.

Denmark’s Brostrom has said his country had come far in inoculating the elderly population most at risk of contracting a serious form of COVID-19, and that younger groups were at lower risk of complications from the disease. That had to be weighed against the possible vaccine side effects, he said. 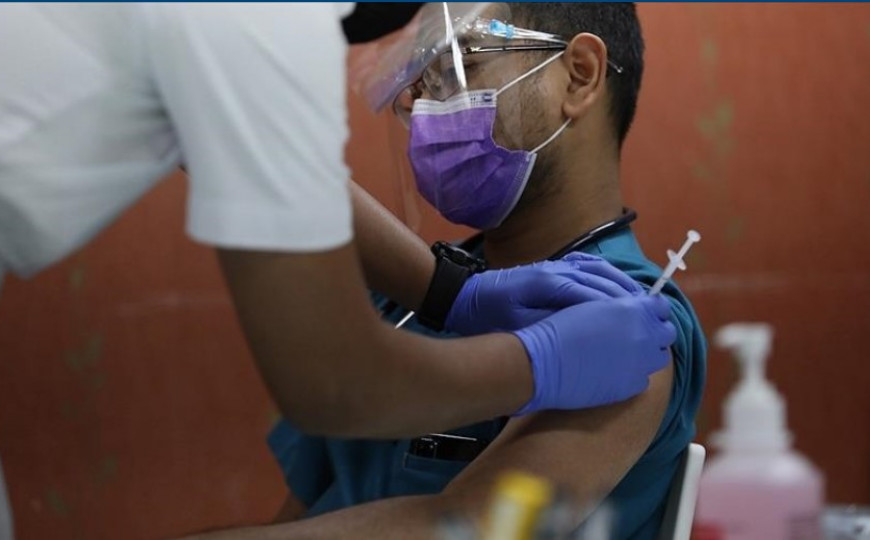 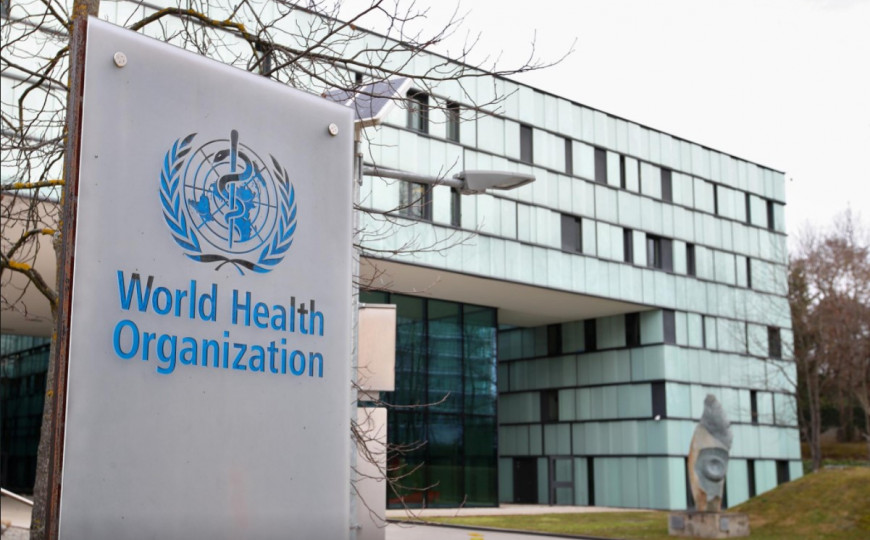 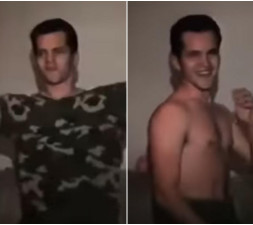 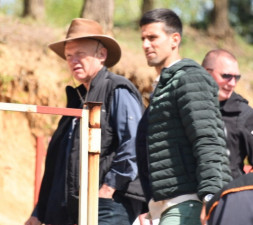 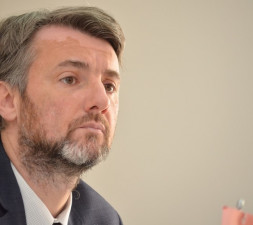