The health authority noted Denmark's epidemic was currently "under control," and that "the vaccination rollout is progressing satisfactorily with other available vaccines"

Denmark said Monday it will bar the Johnson & Johnson vaccine from its Covid inoculation drive over worries about blood clots, following a similar move against the AstraZeneca jab.

The Danish Health Authority noted that the European Medicines Agency (EMA) "has concluded that there is a possible link between rare but severe cases of blood clots" and the Johnson & Johnson drug.

Both the EMA and the World Health Organization have however recommmended the use of the Johnson & Johnson vaccine on the basis that the benefits outweigh the risks.

But Danish health officials said the current favourable epidemiological situation in the Scandinavian country meant it could do without the J&J jab, and would rely only on the Pfizer/BioNTech and Moderna vaccines.

-The Danish Health Authority has concluded that the benefits of using the Covid-19 vaccine from Johnson & Johnson do not outweigh the risk of causing the possible adverse effect... in those who receive the vaccine- the authority said in a statement.

-Therefore, the Danish Health Authority will continue the Danish mass vaccination programme against Covid-19 without the Covid-19 vaccine from Johnson & Johnson- it added.

The health authority noted Denmark's epidemic was currently "under control," and that "the vaccination rollout is progressing satisfactorily with other available vaccines."

But it acknowledged that the decision would delay the vaccination campaign.

In mid-April, Denmark announced it was cutting the AstraZeneca vaccine from its vaccination campaign after putting it on hold a month earlier, citing similar concerns, becoming the first country in Europe to completely cut the vaccine.

Denmark has said it could re-evaluate the use of both vaccines should the situation change.

-New knowledge may emerge, or the situation in Denmark may change, for example, in terms of infection pressure, disease burden, epidemic control, or other vaccines' availability- the health authority said.

Of Denmark's 5.8 million inhabitants, 11.5 percent are fully vaccinated and 23.4 percent have received a first dose of the vaccine.

Currently there are four vaccines approved for use in the EU: Pfizer-BioNTech, Moderna, AstraZeneca and Johnson & Johnson -- the latter two reserved for older people in most European countries.

In April, the US temporarily suspended the use of the Johnson & Johnson vaccine after it was linked to rare cases of thrombosis. 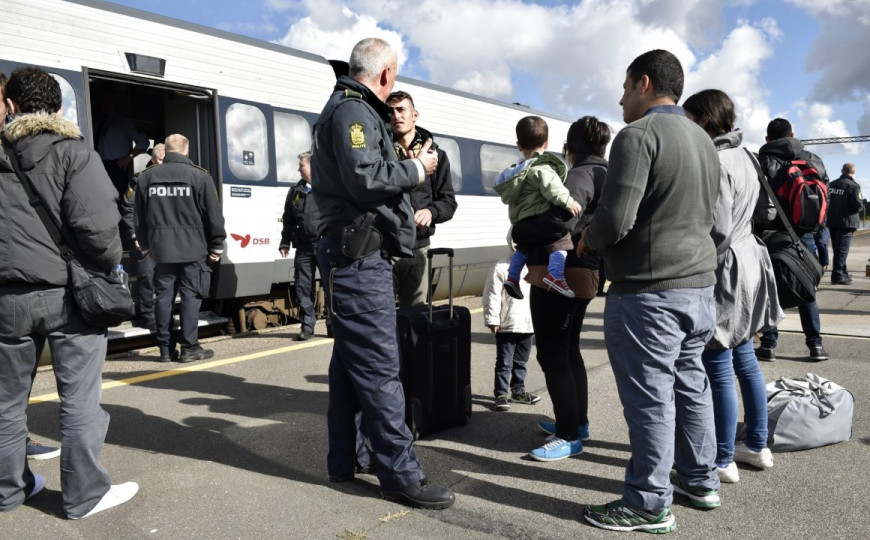 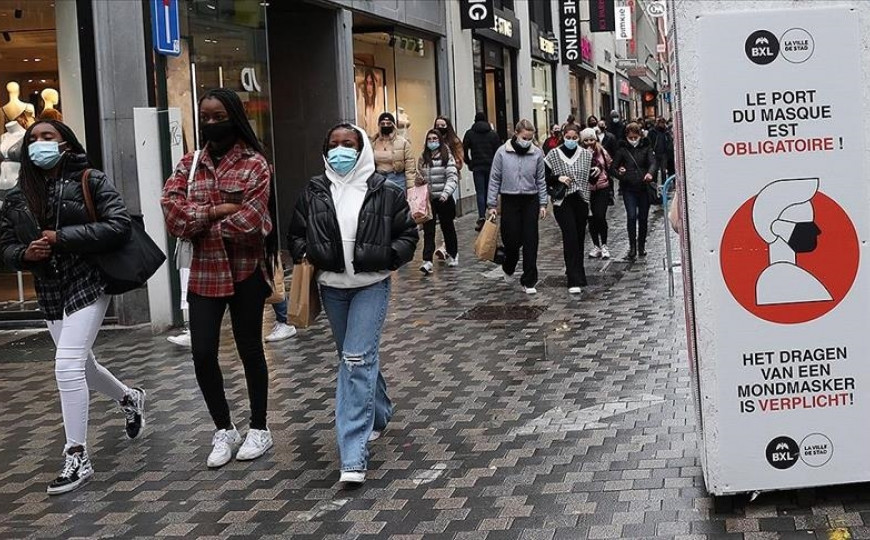 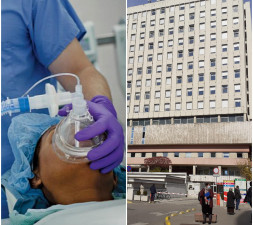 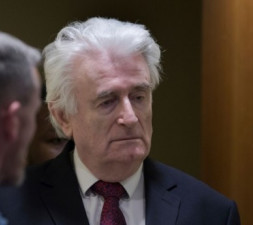 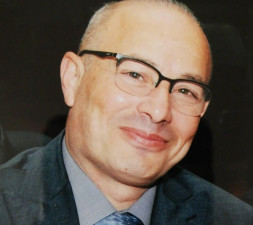