Last week, President Joe Biden has directed the intelligence agencies to "redouble their efforts" to find the origin of the virus

A top US infectious disease expert has called on China to reveal medical records of three researchers, which may provide vital clues on how coronavirus first emerged.

-I would like to see the medical records of the three people who are reported to have got sick in 2019. Did they really get sick, and if so, what did they get sick with?- Anthony Fauci, director of the National Institute of Allergy and Infectious Diseases, told the Financial Times in an interview published Friday.

According to Fauci, the records could help define the origins of the virus. He also asked for the records of six miners who got sick after entering a bat cave years ago.

-It is entirely conceivable that the origins of Sars-Cov-2 was in that cave and either started spreading naturally or went through the lab- he said.

The US intelligence continues its investigation on reports that several scientists at Wuhan Institute of Virology laboratory had fallen in just before the virus was first detected in the city on Dec. 8, 2019.

Last week, President Joe Biden has directed the intelligence agencies to "redouble their efforts" to find the origin of the virus.

Noting that the CIA and other intelligence agencies couldn't reach a consensus on the matter yet, Biden said: "I have now asked the intelligence community to redouble their efforts to collect and analyze information that could bring us closer to a definitive conclusion."

However, Chinese officials have consistently denied the lab leak allegations and accused the US of "trying to distract attention".

The global case count nears 110 million and deaths are close to 2.5 million, according to US-based Johns Hopkins University.

Since December 2019 more than 172.2 million cases and over 3.7 million deaths have been reported globally, according to a running tally of Johns Hopkins University. 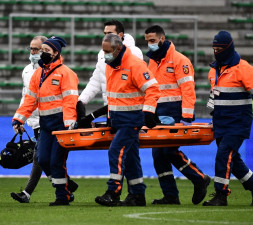 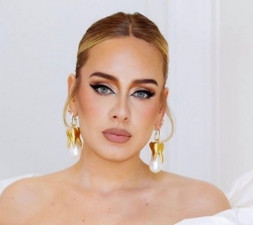 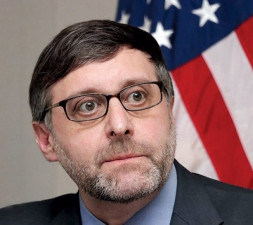