As of July 1, night curfews to be lifted if epidemiological data allows it, says deputy minister

In a televised address, Deputy Minister for Civil Protection & Crisis Management Nikos Hardalias announced that as of Saturday, the night curfew will begin one hour later at 01:30 a.m. until 05:00 a.m local time.

-As of July 1, the curfew will be lifted if the conditions allow it- Hardalias said, referring to the epidemiological data.

Meanwhile, the number of new infections in the country are seeing a significant decline, with 890 new virus cases recorded on Wednesday, down from 1,339 on Tuesday.

The total number of cases in the country has reached 412,420 cases since the beginning of the outbreak, according to the National Public Health Organization.

Greece also registered 15 deaths over the past 24 hours, bringing the death toll in the country to 12,346.

Some 106 COVID-19 patients were admitted to hospital over the last 24 hours.

Greece has administered more than 6 million jabs so far, with around 4 million having received at least one dose.​​​​​​​ 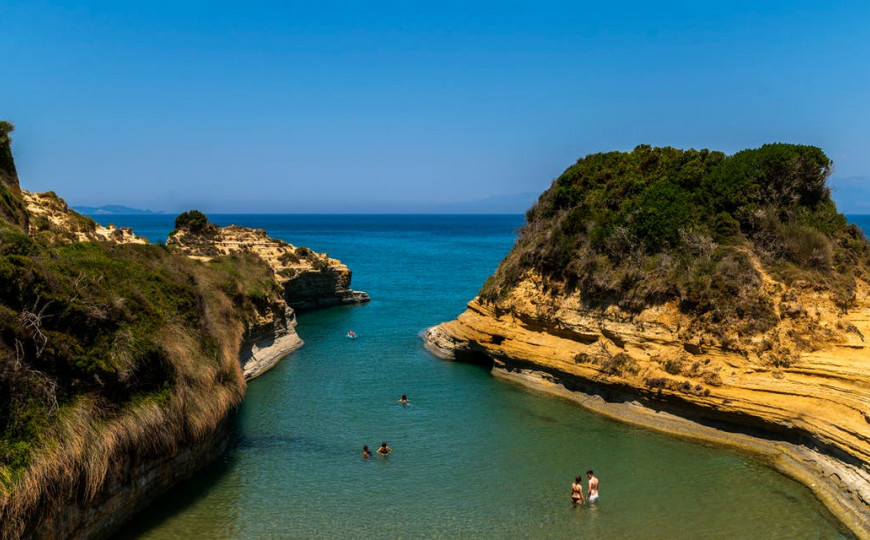 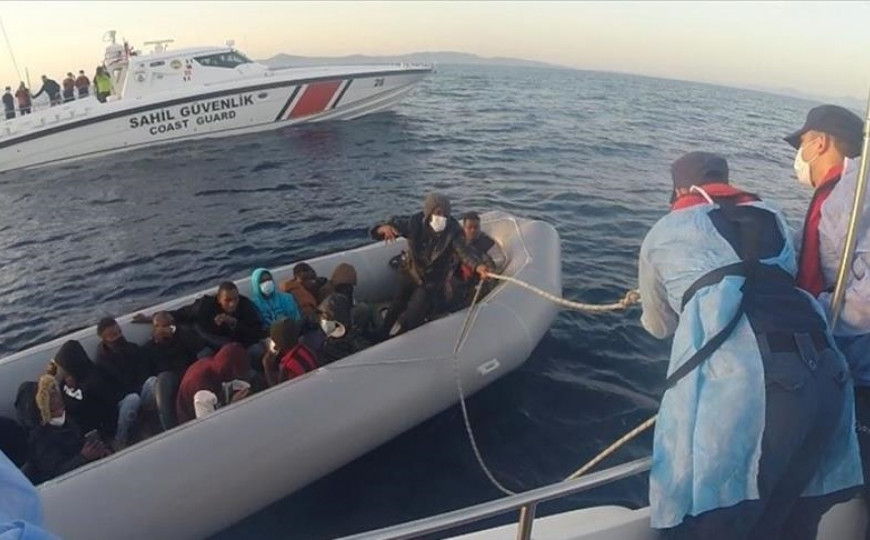 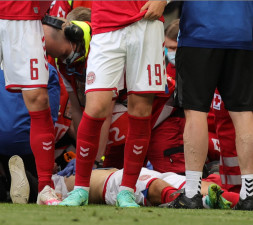 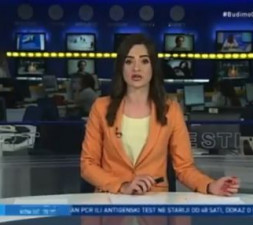 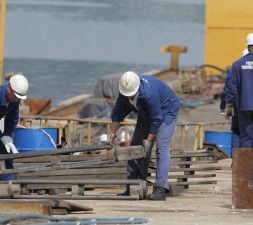