Tokyo, Kanagawa and Chiba provinces are witnessing a rise in COVID-19 cases due to the Delta variant of the virus

The number of virus cases crossed 3,000 today, Japanese government sources told Tokyo-based Kyodo News. It is the first time the capital recorded such a high number of daily infections since the coronavirus outbreak.

The all-time high cases follow 2,848 coronavirus infections on Tuesday despite a state of emergency in Tokyo and the surrounding provinces to stem the spread of the infections.

The rise in infections comes at a time when Tokyo is hosting Olympics and Paralympics under strict COVID-19 measures since last weekend. However, the infection is also spreading among the officials and participants.

At least 16 more cases were reported among the Olympic staff on Wednesday, but none of them were the athletes. Until today, 169 such cases have been reported.

-We want to make a commitment to keep hosting a safe and secure games until the end- Masanori Takaya, a spokesman for the organizing committee, told a news conference.

Tokyo, Kanagawa and Chiba provinces are witnessing a rise in COVID-19 cases due to the Delta variant of the virus.

Kanagawa, Saitama and Chiba provinces are also mulling to ask the central government to expand the state of emergency in these regions due to rising infections.

Earlier, experts warned the Delta strain, which was first detected in India, may cause an alarming surge in cases that could peak around Aug. 3, five days before the Olympics end.

The office of the Japanese prime minister said the country has reported a total of 875,506 coronavirus cases, including 15,137 deaths, since the pandemic began in 2019. 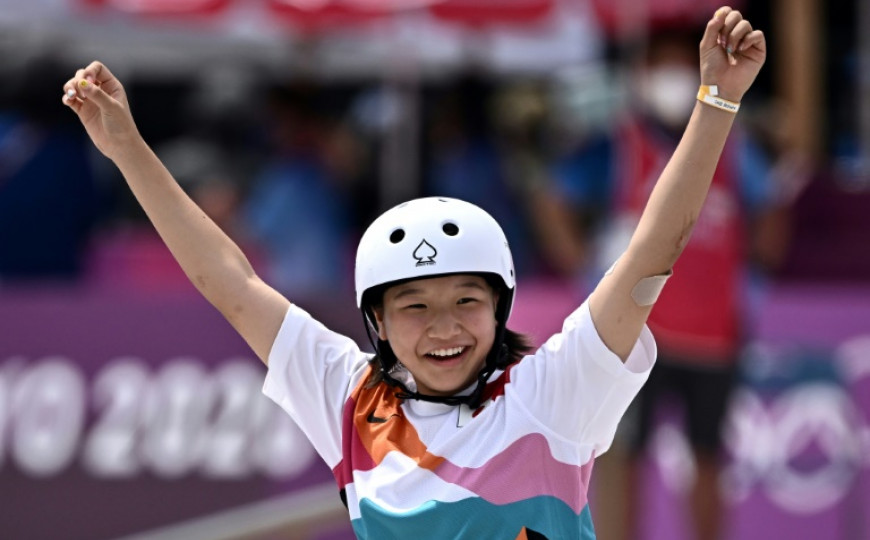 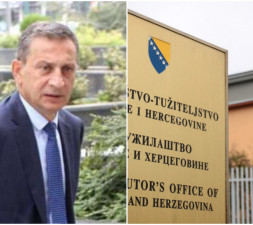 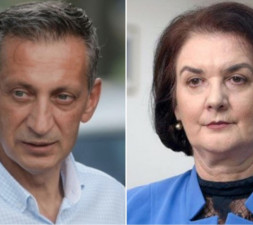 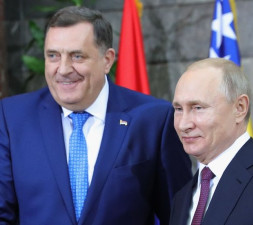