Infections, deaths have soared in EU's least-vaccinated member, where less than 30% of adult population has taken 1 shot

Battling a deadly fourth virus wave and rampant vaccine skepticism, Bulgaria on Thursday extended its COVID-19 state of emergency until March 31 next year.

Coronavirus infections and fatalities have soared in recent months in the Balkan country of some 7 million, which remains the least vaccinated in the European Union.

Bulgaria’s virus response has also faltered due to a political crisis that has not been resolved despite three elections this year.

Caretaker Prime Minister Stefan Yanev said the spiraling COVID-19 situation has impacted all areas of life in Bulgaria, pushing the government to extend the state of emergency for four months from Dec. 1 until March 31.

- Our main priority has been the healthcare system. Our goal is to ensure that our people are not dying outside hospitals - said Yanev, who has held the premier’s post on an interim basis since May.

- I promised that there would not be a complete shutdown in Bulgaria, and I have kept my promise. -

He said the results seen since a COVID-19 pass was introduced in the country in October show that “the government is on the right track.”

- We took these measures at the right time. Today, the number of people recovering from COVID-19 is higher than those being infected - Yanev told reporters.

Amid growing calls for Bulgaria to speed up its immunization drive, including from the EU, he said the government has no plans to make vaccinations mandatory, despite the fact that less than 30% of Bulgaria’s adult population has taken one shot against the virus.

According to the Bulgarian Health Ministry, 90% of all hospitalized COVID-19 patients and 95% of those killed by the virus were not vaccinated.

Among 2,569 new cases and 687 hospitalizations recorded over the past day, more than 80% and 87%, respectively, were unvaccinated, the Health Ministry said in an update on Thursday.

A total of 6,846 people are hospitalized in the country, including 797 in intensive care units.

Health Minister Stoycho Katsarov said the country’s high COVID-19 mortality rate was due to a combination of factors, including the faster transmission of the Delta variant, low vaccination figures, and a weak healthcare system.

However, he claimed that the mandatory health pass for many indoor spaces has boosted interest in vaccination, and the interim government’s measures have brought about a welcome fall in virus figures in the past two weeks. 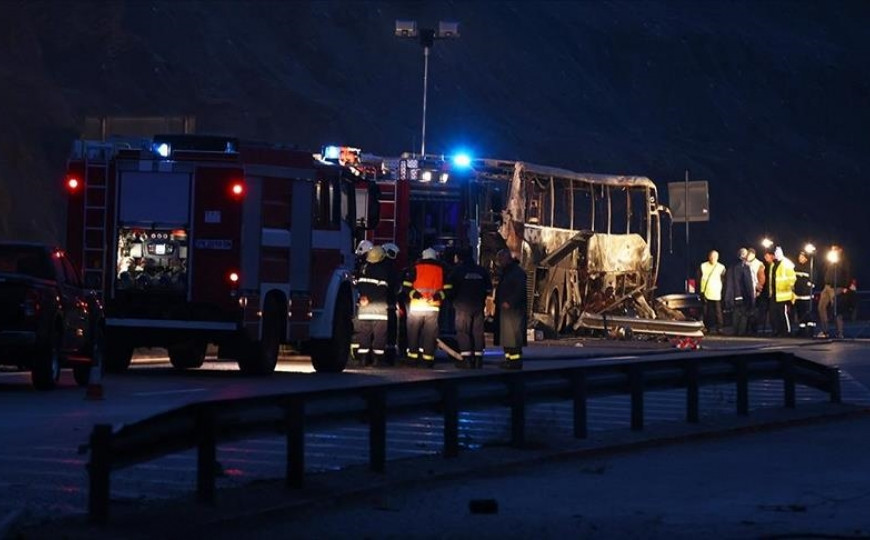 EUROPE
At least 46 people killed in bus accident in Bulgaria 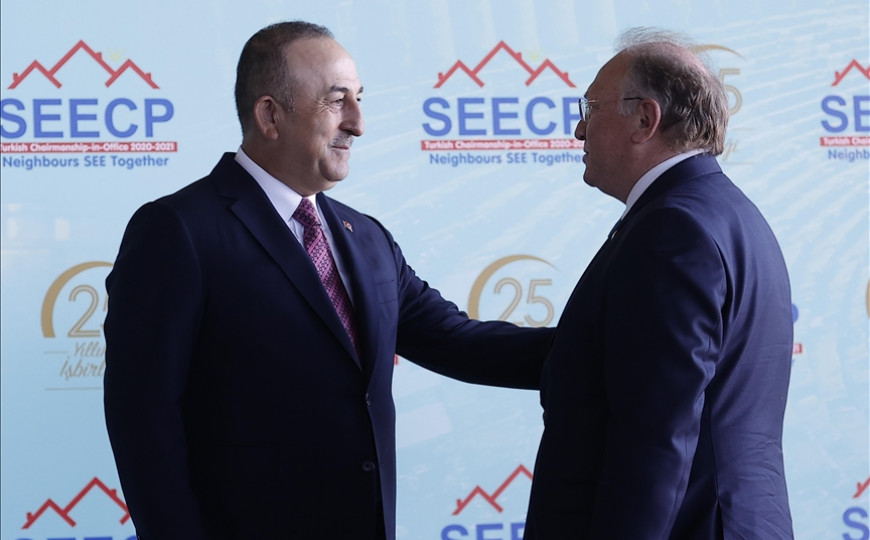 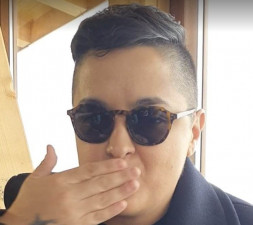 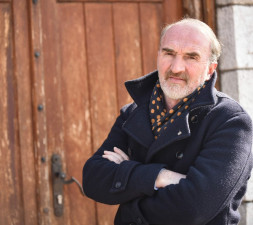 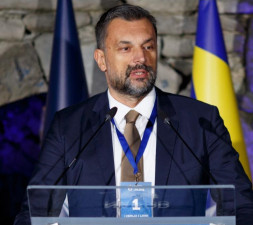