Survey starts Friday and will be available in 14 languages

Twitter said Thursday it is conducting a public survey to get feedback on whether world leaders should be subject to the same rules as other users of its platform.

-Politicians and government officials are constantly evolving how they use our service, and we want our policies to remain relevant to the ever-changing nature of political discourse on Twitter and protect the health of the public conversation- said the company in a statement.

-That’s why we’re reviewing our approach to world leaders and seeking your input- it said, adding it wants to hear from the public "should a world leader violate a rule, what type of enforcement action is appropriate.”

-This is to ensure a global perspective is reflected in the feedback and mirrors the approach we've taken with previous public surveys. The survey will close on Monday, April 12 at 5 p.m. PT- it wrote.

The company also said it is in the process of consulting with a range of human rights experts, civil society organizations and academics worldwide.

-We want to serve the public conversation and allow the public to hear from and engage with leaders around the world. Ultimately, our aim is to have a policy that appropriately balances fundamental human rights and considers the global context in which we operate- said the statement. 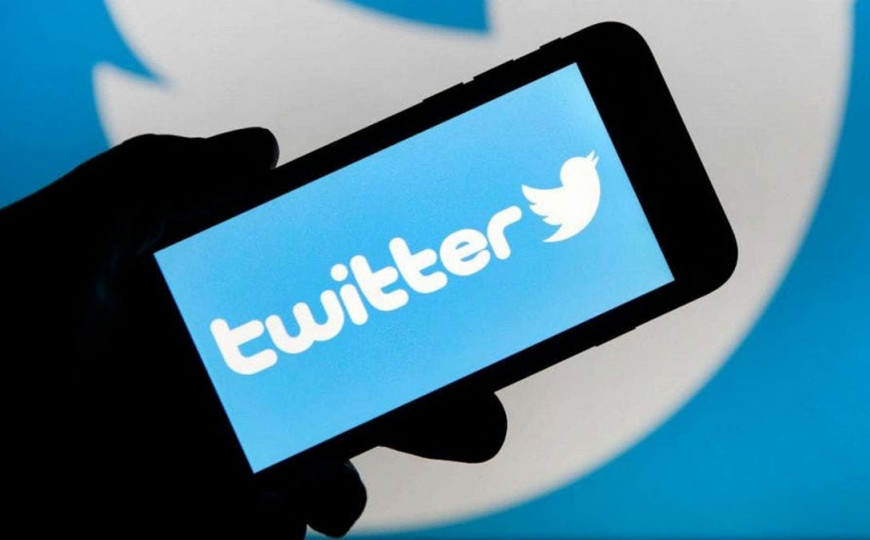 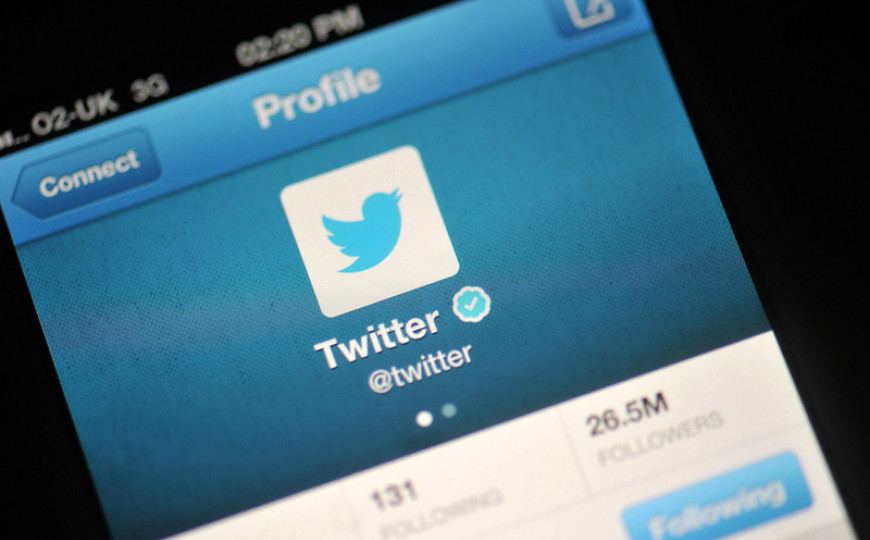 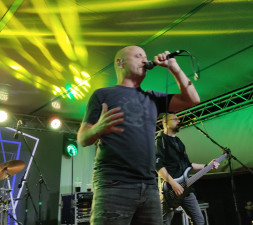