Models have been moved to brand new Awards Party zone

Britain's Prince Harry and Meghan, Duchess of Sussex, are interviewed by Oprah Winfrey in this undated handout photo

A year after leaving their royal duties to move to Los Angeles, Madame Tussauds has now decided waxwork models of Prince Harry and his wife Meghan now belong in the attraction's Hollywood zone and not with the other members of the House of Windsor.

The couple, the Duke and Duchess of Sussex, quit royal duties to forge new independent careers on the other side of the Atlantic, and have since signed deals to deliver and produce content for Netflix (NFLX.O), Spotify (SPOT.N) and Apple (AAPL.O).

Now their waxwork models have been shifted from their place in the royal section of Madame Tussauds in London to join other celebrities, the famous attraction said on Thursday.

Ahead of the broadcasts, Harry appeared on the "Armchair Expert" podcast hosted by U.S. actor Dax Shephard, in which he likened his life as a royal to the "Truman Show", a film about a man who unwittingly grew up as the central character in a popular worldwide television reality show.

He also disclosed that when he first began dating Meghan, they met in a supermarket to avoid paparazzi photographers, and that the couple enjoyed more freedom after moving to California with young son Archie.

-Living here now, I can actually lift my head and actually I feel different, my shoulders have dropped, so have hers, you can walk around feeling a little bit more free- he said.

-I get to take Archie on the back of my bicycle. I would never have the chance to do that.- 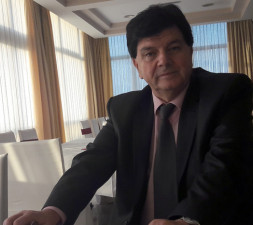 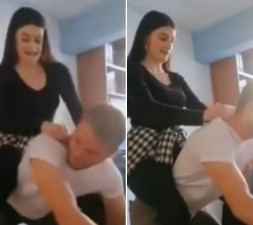 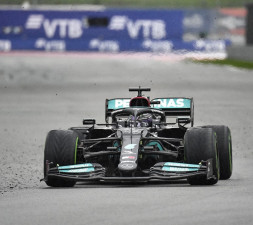