Heated debate about B&H regarding 25th anniversary of Dayton

Dodik: Serbia, Croatia, RS and half of FB&H want Inzko to leave

Namely, Inzko stated in his report that Dayton Peace Agreement and the B&H Constitution were discriminated for various political goals.

- There is only one peace agreement that applies to everyone and the Constitution must be respected in all agreements, it includes a clause that gives B&H the right to defend its sovereignty and integrity. The foundations of B&H are being shaken by wrong actions - Inzko emphasized.

He emphasized that the messages of denial of B&H mostly come from RS, and warned of the latest statements of Milorad Dodik "that no one can prevent the integration of Serbia and RS". He also condemned the glorification of war criminals.

-B&H has no property, Inzko must implement decisions, without violating Constitution. This is the man who prevents the development of the state. Serbian people accepted the Dayton Agreement, believing in the correctness of the international community, however, my Serbian people are small community and they have never fought conquest wars but imposed ones - said Dodik.

In the end, he invited the High Representative to join him in removing the plaque with the name of war criminal Radovan Karadžić, which was placed at the student dormitory in Pale City.

He pointed out that B&H is "a complex community that relied through Dayton on what was practiced in the United States as well."

- Changing the spirit of Dayton, High Representatives changed the Dayton Agreement. Paddy Ashdown violated all possible agreements, and he admitted that in his book. And everyone promoted such policy, all the way to Inzko - said Dodik.

Dragan Čović said that the UN Security Council was mainly informed about the situation in B&H through quarterly reports made by the High Representative.

-All relevant political representatives believe that Inzko's reports were significantly deficient and superficial, but the most worrying thing is that they did not present the overall picture in B&H. The report did not comment on the calls of Bosniak parties to impose Croatian political representatives - said Čović, adding that the most problems for Croatian people were caused by the Election Law.

-The High Representative in B&H, Valentin Inzko, is needed by that country in terms of maintaining peace and making important decisions. We strongly support the existence of that institution and I think that the decision which Dodik mentions that there are five to two votes for Inzko to leave B&H, should be reconsidered - said US Deputy Ambassador to the UN Richard Mills. 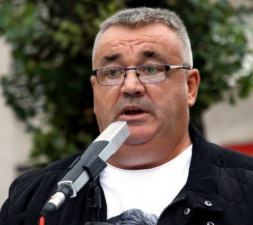 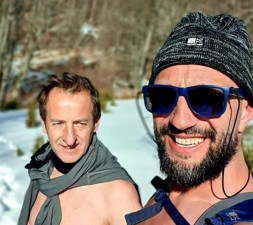 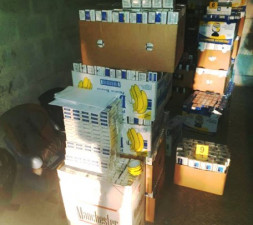