We almost have corruption that is transparent

The Coalition for Free and Fair Elections "Pod lupom" observed the repeated elections at the polling station in Bosanski Novi yesterday.

The most severe punishment

Namely, the Central Election Commission (CEC) annulled the elections due to problems and interruptions of voting on election day and established irregularities in the work of the polling station committee.

However, yesterday an observer of the Coalition "Pod lupom" reported that during the determination of the number of ballots received at this polling station, almost 400 ballots for the mayoral race and the Municipal Assembly were pre-marked.

Vehid Šehić, a former member of the CEC of B&H, and today a political analyst of the "Pod lupom" coalition, told "Avaz" that someone abused his position to get ballots.

- The Municipal Election Commission intervened, and later the Federal Election Commission. The elections were interrupted, and only when the new voting material, ie the ballots, were submitted, the elections continued. This is proof that someone does not shy away from something that is absolutely unacceptable. This is a criminal offense, not only a violation of the B&H Election Law, because they will certainly be sanctioned by the CEC, criminal proceedings should be initiated here and the perpetrators who are found to have committed it should receive severe punishment. This must not be allowed - said Šehić.

He added that this has now been discovered, but that many things remain undiscovered.

- This always leads to the question of the integrity and credibility of the election process itself as well as the election results. Corruption, organized crime, nepotism are unacceptable. We almost have corruption that is transparent. This is nothing new that is happening during the elections. Unfortunately, we live in such a system of values where this, it seems, has become normal, that B&H is far from a democratic state and far from the rule of law - said Šehić.

He added that this could not surprise us because we live in a time where laws and procedures are not respected, so, as Šehić says, it is good that it has been discovered and that it is just proof of how important civic non-partisan observers can react in this type of situation.

- Unfortunately, due to abuses and shortcomings in the Election Law, many polling boards were, in fact, composed of representatives of one political party. In the coming period, all shortcomings should be translated into changes to the Election Law, so that we could welcome the next elections with far greater certainty, that the elections will take place in a democratic atmosphere, in accordance with the Election Law and implementing acts adopted by the CEC - concludes Šehić.

- We have next elections in 2022. It is not desirable to change the Election Law in an election year, and that is not the standard that exists in Europe. But the next year is non-election year and it should be used to really bring fundamental change in the B&H Election Law - said Šehić. 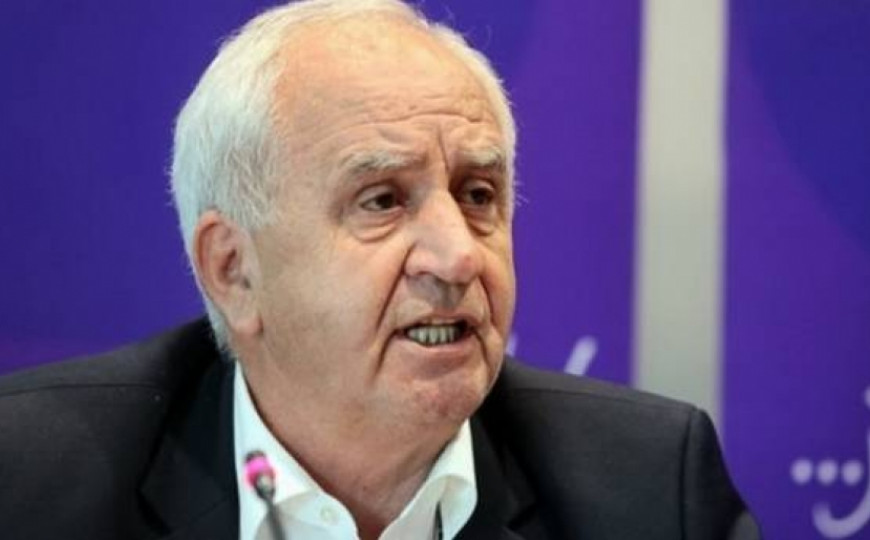 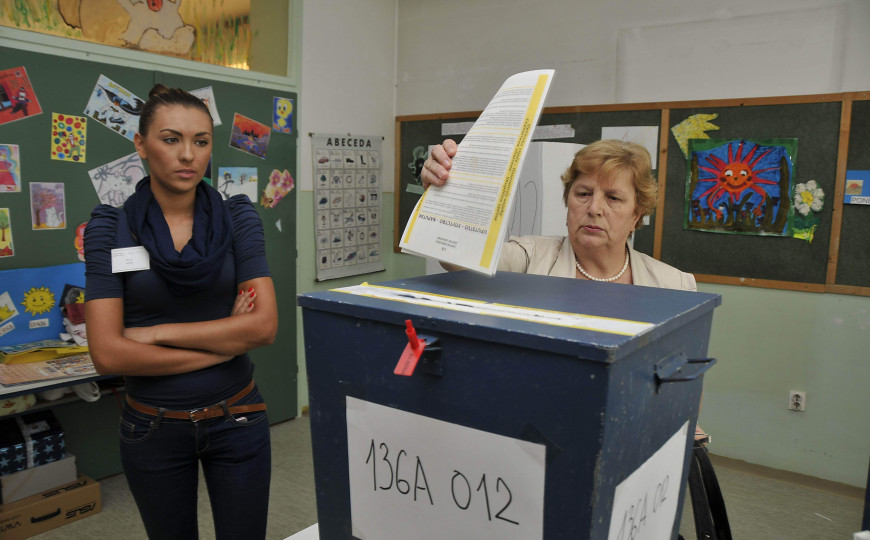 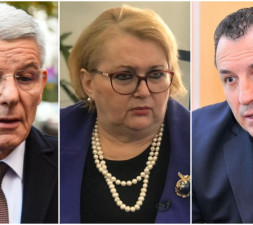 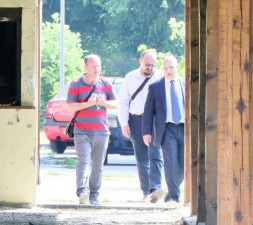 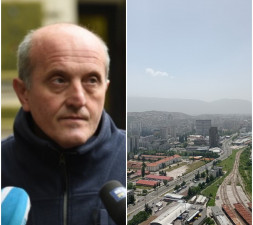