In B&H, no one is against the legalization of marijuana for medical purposes

This topic is ongoing again after the Prime Minister of Northern Macedonia, Zoran Zaev, announced the decriminalization and legalization of marijuana earlier this month

ECONOMY In B&H, no one is against the legalization of marijuana for medical purposes

In Bosnia and Herzegovina, no one opposes the legalization of marijuana for medical purposes, and that will certainly happen, although the process of legalization itself is very slow, confirmed the interlocutors of "Avaz". Even more conservative parties and MPs do not oppose this.

On the other hand, there are conflicting views when it comes to potential legalization for so-called recreational purposes, or with the aim of encouraging tourism .

This topic is ongoing again after the Prime Minister of Northern Macedonia, Zoran Zaev, announced this month the decriminalization and legalization of marijuana in tourist places, as part of a new package of economic measures to stimulate the economy.

In B&H, obviously, they will wait with such a brave step forward, if it ever happens. But legalization for medical purposes is a very likely option.

- That is the recommendation of the World Health Organization. I am glad that there is no political opponent to the legalization of cannabis for medical purposes, there is no politician or party that is against it. I had the opportunity to talk to the ministers of health in both Republic of Srpska and Federation, with the ministers in the Security Council ... Everyone is in favor of that, but it is extremely slow, as usual in our country - says for "Avaz" Saša Magazinović, Member of Parliament ( SDP)

He points out that the priority for B&H is, first of all, legalization for medical purposes, considering that the citizens of B&H buy cannabis oil on the black market, from drug dealers.

- Isn't it better to buy cannabis oil with a declaration under medical supervision rather than for dealers to make money on it? Or, let's say, people who are in a state of need, and that is people with cancer, people who have multiple sclerosis, epilepsy, go to Slovenia, buy it and transfer it across the border - Magazinović asks.

Well-known actor, showman and TV presenter Dragan Marinković Maca says that he "absolutely advocated" for the legalization of marijuana and thinks that it would be normal.

- When there are shops to buy, it is less forbidden goods. There is a thousand and one benefit of legalization because then all movements are monitored, and there is no black market - says our interlocutor.

Haris Zahiragić, a new member of the Sarajevo Canton Assembly (SDA), told us that, when it comes to legalizing marijuana for medical purposes, he has absolutely nothing against it.

- Of course, if there is relevant scientific evidence that drugs based on marijuana can be used in the fight against certain diseases - Zahiragić points out and adds that it would be necessary to establish a quality system of production control and prescribing.

Ultimately, he points out that we as a society should not deny anyone the right to use something that can make their treatment easier.

- When it comes to the possible general legalization or deincrimination of marijuana, I do not think it should go in that direction, although I am aware of the availability on the black market. Simply put, the state should not encourage vices, especially not for tourism purposes. We have a lot to offer, from history, through culture, to natural beauty - says Zahiragić.

Economist Admir Čavalić says for "Avaz" that the economic profession has a unique position on the legalization of marijuana in B&H, and that is the position in the world: it would violate illegal monopolies, destroy the black market and, probably, improve the quality and price of that product.

- Economically, it is a good thing, there are no dilemmas. Of course, morally, ethically, it can be questionable and there are discussions about that - Čavalić points out. 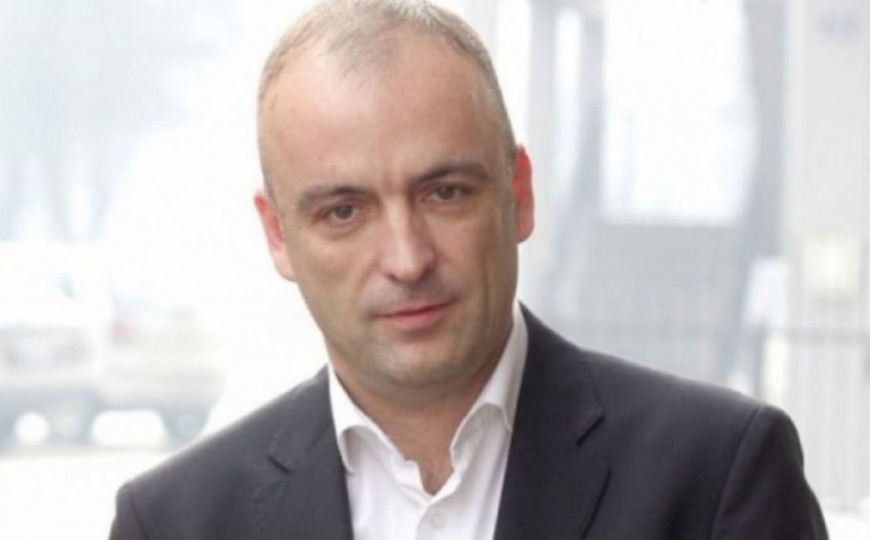 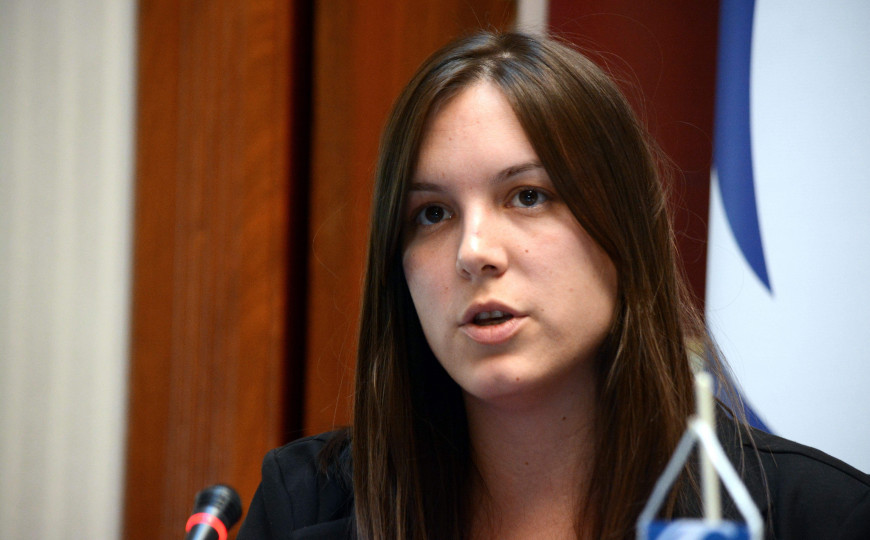 INTERVIEW
B&H has long been a country trapped by corruption! 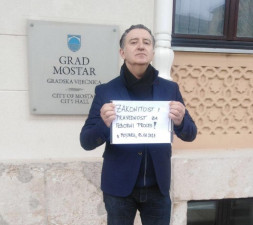 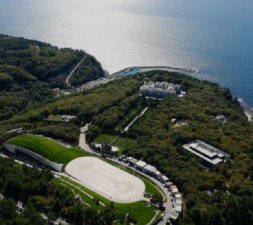