Members of the State Investigation and Protection Agency (SIPA) yesterday arrested three people in Srebrenica and Tuzla Canton suspected of election fraud during the local elections in Srebrenica.

The SIPA operation was carried out according to the orders of the Prosecutor's Office and the Court of B&H.

According to unofficial information, Bego Bektić, the president of SDP Srebrenica, Muamer Sandžić and Enver Hamzić were arrested. The search took place at five locations in Srebrenica, including two family houses, a municipal building and one polling station, and one location in Tuzla. During the search, certain documents, mobile phones, voter lists, planners and one gun were confiscated.

Unofficially, Bektić, who was the holder of the SDP list in the just-concluded elections, Hamzić and Sandžić are suspected of stealing the identities of several Bosniaks, who then fictitiously registered in Serbia for voting by mail.

They are suspected of illegally using personal data of citizens to vote by mail from Serbia, in order to provide a secure vote for Mladen Grujičić, who was an opponent of Alija Tabaković, a candidate supported by pro-Bosnian parties.

The Prosecutor's Office of B&H also confirmed that the illegalities being investigated are in relate to the 2020 election process, that it is about manipulations and illegalities regarding citizens' applications to vote from abroad.

Report to the CEC

The Election Headquarters of the Coalition "Moja adresa Srebrenica" pointed out a growing number of fictitious Srebrenica citizens in Serbia a month ago, denoting to the obvious malversation and fraud before the local elections. Even then, an urgent reaction of the Central Election Commission (CEC) and the Prosecutor's Office of B&H was requested in order to examine everything.

Naser Orić, the legendary hero of the defense of Srebrenica, commented for "Avaz" on the current events in this city and the arrests of SDP cadres.

- As soon as SIPA reacted, it means that there is material, they do not work on "said and told". Let everything be done according to the law, there is no need to speculate, there are people in charge of the process. We need to see mathematically how many votes have been "done". Serbs in Srebrenica have stronger machinery. We should not be angry with Serbs, we should make order in our ranks - said Orić and added that in Srebrenica there is a state of general madness. 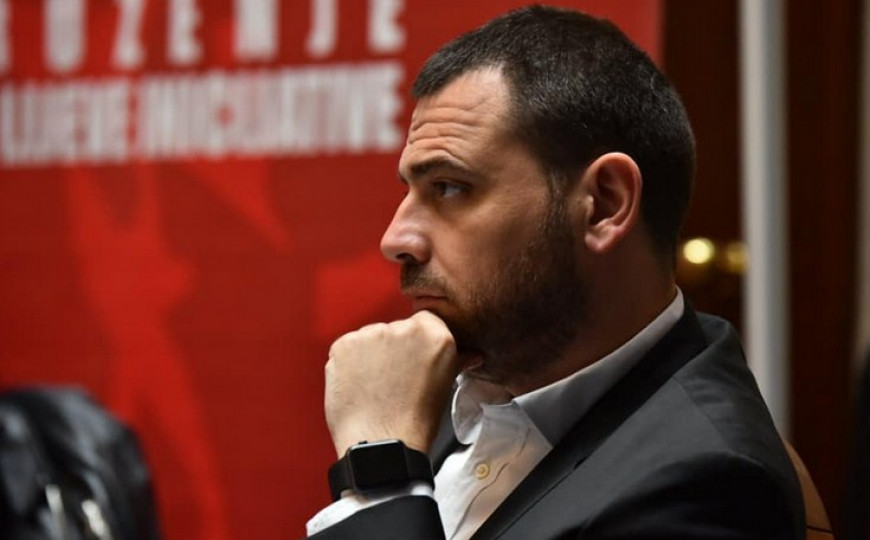 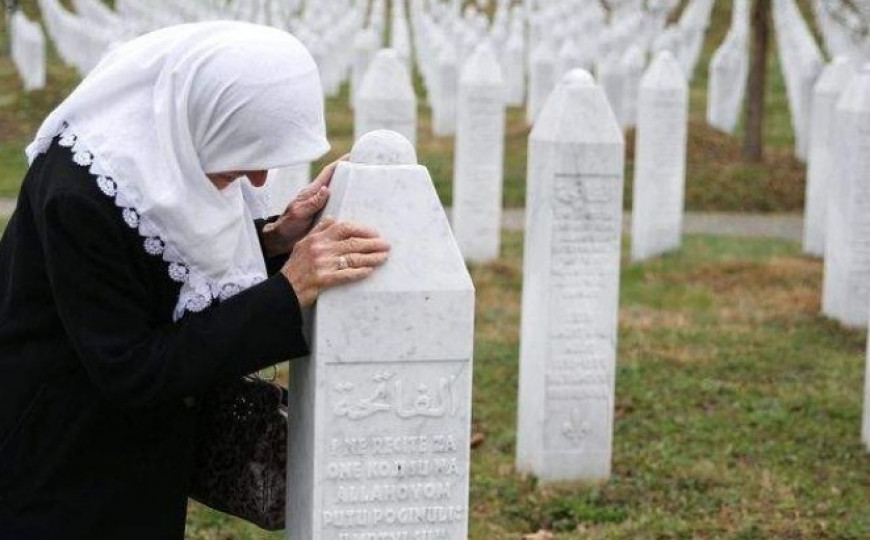 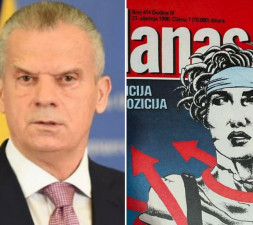 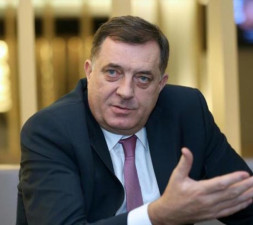 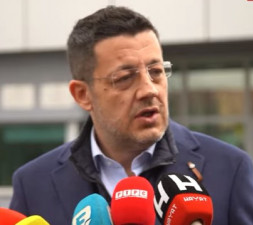