If the 2021-2027 framework is vetoed, the annual financial plan for next year, built on it, will have no legal basis

European Union governments and the European Parliament agreed on Friday on the annual EU budget for 2021, but for it to become law, Poland and Hungary will need to lift their veto of the overall 2021-2027 EU budget framework.

The 2021 budget for all 27 EU countries is already built on revenue and spending limits set in the EU’s new seven-year budget, which Warsaw and Budapest do not want to accept because it links access to EU money with respecting the rule of law.

Both countries are under EU probes for undermining the independence of courts, media and non-governmental organisations, so they risk losing tens of billions in funds.

If the 2021-2027 framework is vetoed, the annual financial plan for next year, built on it, will have no legal basis.

-The budget for 2021 can only enter into force once the blockage on the overall EU budget and recovery package is lifted- German ambassador to the EU Michael Clauss said.

-Without this, we are looking at a drastic cut in EU funding from the beginning of next year- he said, referring to the EU moving to a system of provisional financing, last used in 1989.

If Poland and Hungary do not withdraw their veto of the overall long-term budget framework by the next EU leaders’ summit on Dec. 10, the EU will move next year to the provisional financing arrangement, called the provisional 12ths, because each month the EU would be allowed to spend only 1/12th of what it spent in a certain area in 2020.

Under the provisional 12ths, no new projects would get financing, only those already started under the 2014-2020 budget. Farmers would still receive EU subsidies until 2022, although most likely with a delay and paid out monthly. 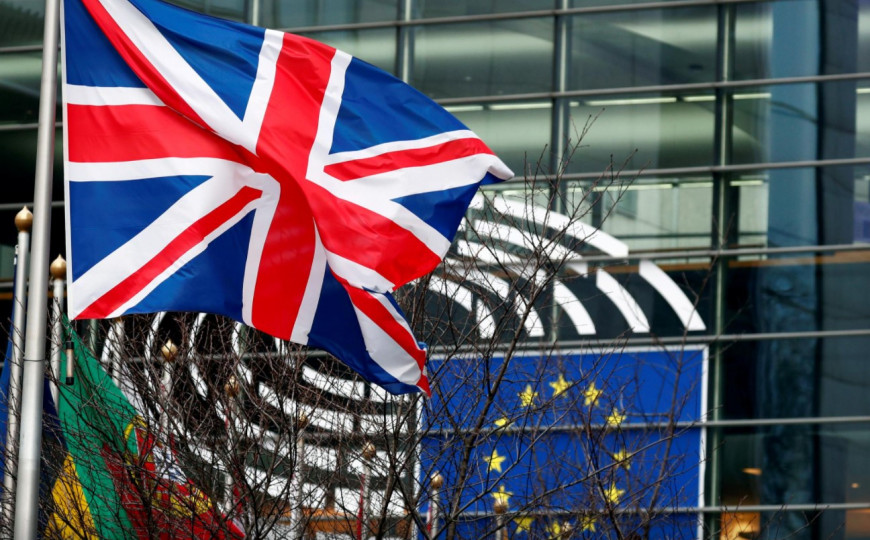 BREXIT
Time is running out for Brexit trade deal, Britain and EU say WORLD
On Western Balkans US will act together with EU!