Don’t expect me to judge the work of politicians

Sattler: Politicians know how to keep their promises

Johann Sattler, head of the European Union Delegation to B&H, briefly commented on the work of the leaders of the three largest parties in Bosnia and Herzegovina, Milorad Dodik, Bakir Izetbegović and Dragan Čović. He commented Dodik in the context of B&H's approach on the road to the EU, while he looked at the other two through the prism of securing the elections in Mostar, and the conversation about the Election Law, reports N1.

Inciting rhetoric does not suit politicians or young people, Sattler pointed out. In the past, we have witnessed this kind of rhetoric coming from Milorad Dodik. What does he think about Dodik's role in EU integration? Is his policy detrimental for the progress of B&H and its citizens?

- Do not expect me to evaluate the work of politicians, but what I can say - The Presidency helped us in April to start the process of EU integration, all three members. Dodik played an important role there. He showed that he could move things forward. During the presidency he ensured participation in the roaming agreement, so that you can communicate without large fees. It is an example of the positive role he can play - said, among other things, Sattler.

He also spoke about Čović and Izetbegović and the word they gave about the elections in Mostar. Did they keep their promises?

- They did. Every part, like I said. I like that in politics. Sometimes it happens, more often it doesn’t, but politicians know how to keep their promises. Believe me, it wasn’t easy for either of them. It took courage and compromise from both of them. I can encourage them to continue that relationship in 2021., regarding the judgments of the international court and the Election Law - said Sattler. 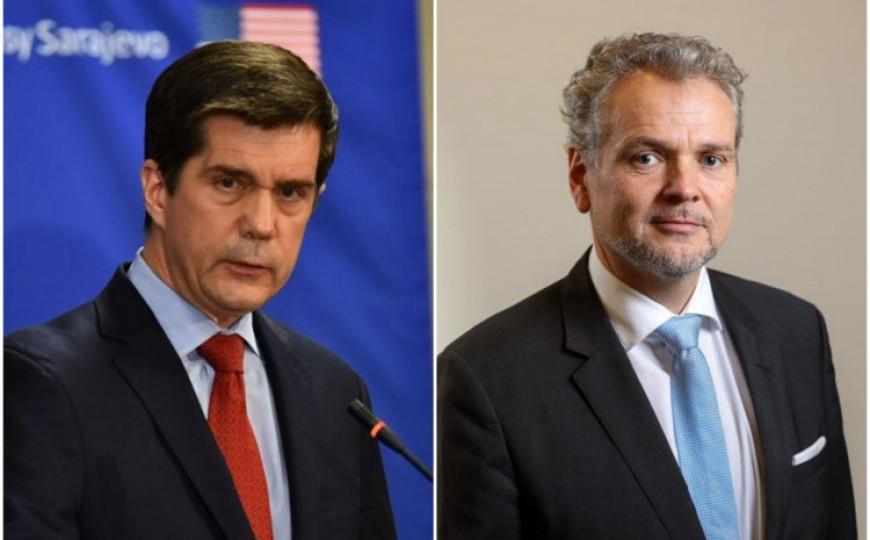 DAYTON AGREEMENT
“A Popular Intervention that We Fully Support” 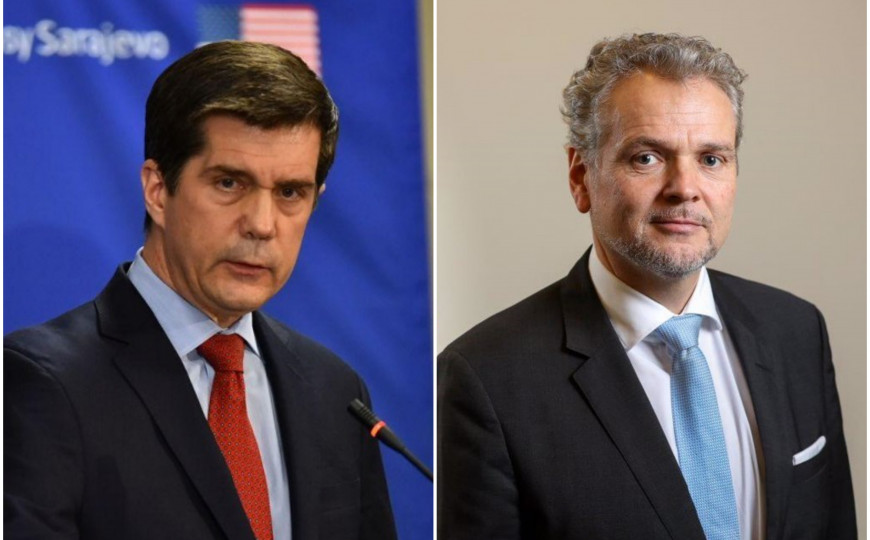 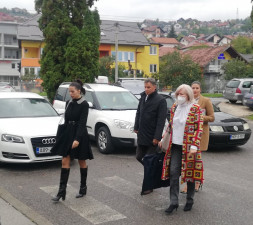 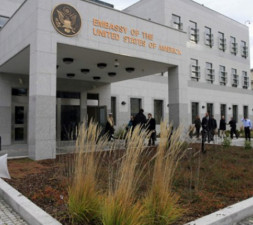 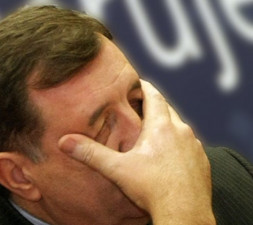