German official: Navalny affair "is not a bilateral case"

"While this past pattern of Russian countermeasures is known, they remain in the view of the German government unjustified," the source added

Germany was hit with "unjustified" tit-for-tat sanctions by Russia Tuesday over penalties imposed by the EU for the poisoning of opposition leader Alexei Navalny, a foreign ministry source told AFP.

Navalny fell violently ill during a flight from Siberia to Moscow in August and was hospitalised in the city of Omsk before being transported to Berlin by medical aircraft.

He has been receiving treatment in Germany since then.

The charge d'affaires at the German embassy in Moscow, Beate Grzeski, was summoned to the Russian foreign ministry and informed that "countermeasures in the form of travel bans against German state institutions have been ordered", the source said.

-While this past pattern of Russian countermeasures is known, they remain in the view of the German government unjustified- the source added.

The Navalny affair "is not a bilateral case," the German official said, but rather "remains a case of international dimensions due to the violation of international law with the use of chemical nerve agents".

-We continue to call on Russia to clarify the use of a chemical weapon on Russian territory against a Russian citizen- the source said. -Russia has shown no willingness to do so.-

The Russian foreign ministry said earlier it had "decided to expand the list of representatives of EU member states and institutions who will be denied entry to Russia" in response to "confrontational" sanctions imposed by the bloc in October.

The counter sanctions were announced after Moscow summoned senior diplomats from Germany, France and Sweden, the three countries where labs have said Navalny was poisoned with Novichok, a Soviet-designed nerve agent. 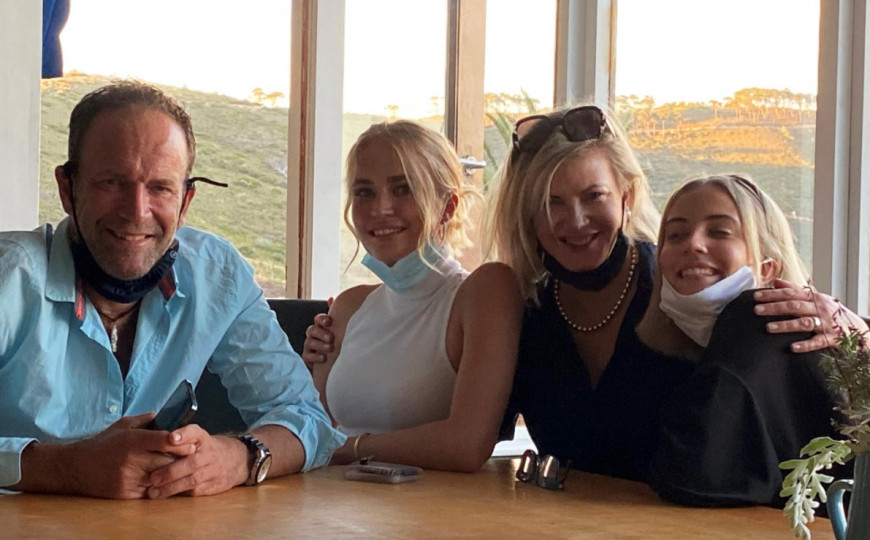 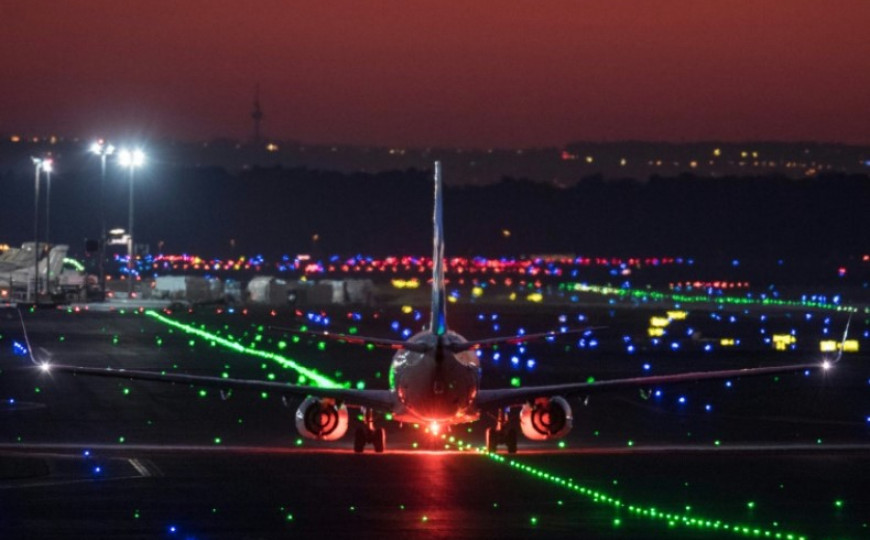 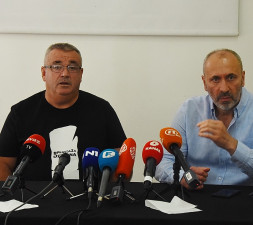 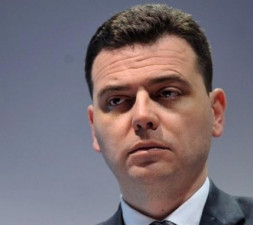 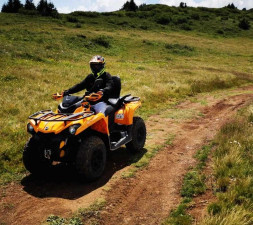