Andreas Steibl: This is a first step, and we hope that we can fully open soon

Like most other ski resorts in Austria, Ischgl draws tens of thousands of people each year

Austria allowed its more than 400 ski stations to open on Thursday, just two days before the country enters its third nationwide coronavirus lockdown.

At the beginning of this month the government announced it was allowing ski stations to open on December 24, and has stuck by the decision even after a third lockdown was announced last week.

As an outdoor sport, the government says skiing can be practised safely if sufficient precautions are taken.

However, hotels, bars and restaurants remain closed, effectively limiting the slopes to locals, while the lockdown will also force the country's shops and much of its service industry to close until mid-January.

-This is a first step, and we hope that we can fully open soon -- as soon as the infection rates allow for it- Andreas Steibl, head of tourism for the Ischgl resort, told AFP in a recent interview.

Ishcgl gained infamy as the resort where thousands of international skiers got infected in one of Europe's first, large-scale outbreaks in March.

Like most other ski resorts in Austria, Ischgl draws tens of thousands of people each year.

The skiing industry accounts for close to three percent of Austria's total GDP and is politicially well-connected.

For example, the head of the association of cable car operators also sits as a member of parliament for the governing centre-right People's Party (OeVP) of Chancellor Sebastian Kurz.

In the western province of Tyrol, skiing is one of the main economic drivers, with six million skiers flocking there each year, roughly eight for every local.

Without tourists, many resorts have said that grooming the slopes and operating the lifts won't be economically viable, and some, like Ischgl, are opting to open only a small section of their network of cable cars and lifts.

After the pandemic cut the last ski season short -- which led to a drop of a million ski tourists in the western province of Tyrol alone -- resorts invested millions of euros in disinfection devices for cable cars, masks for skiers and even apps that help the skiers spread out and avoid crowds.

Ischgl alone says it spent 700,000 euros ($853,000) on Covid-19 safety measures, now boasting its own Covid testing stations and a lab, and monitoring waste water for traces of the virus.

Neighbouring Switzerland has allowed some ski resorts to open, but the industry there has been hard hit by quarantine orders slapped on British visitors, who normally make up a large part of its clientele, as well as a flight ban from the UK. 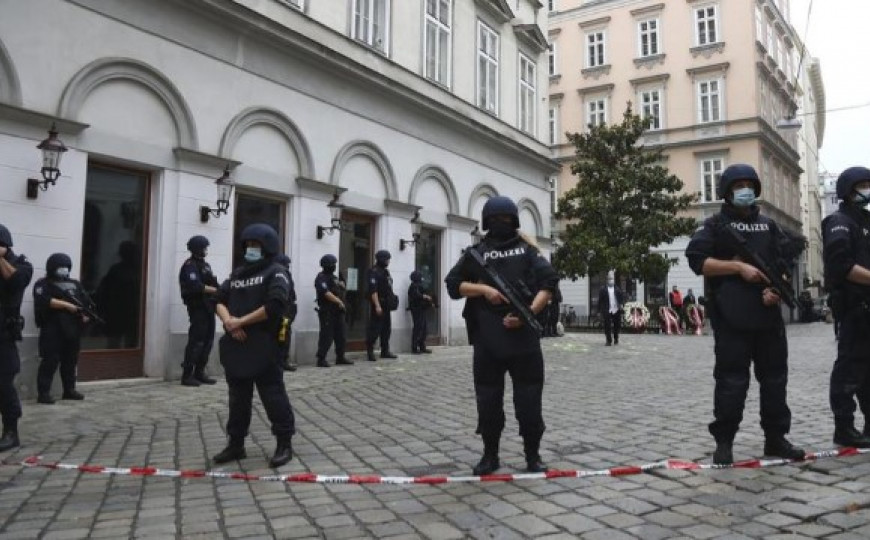 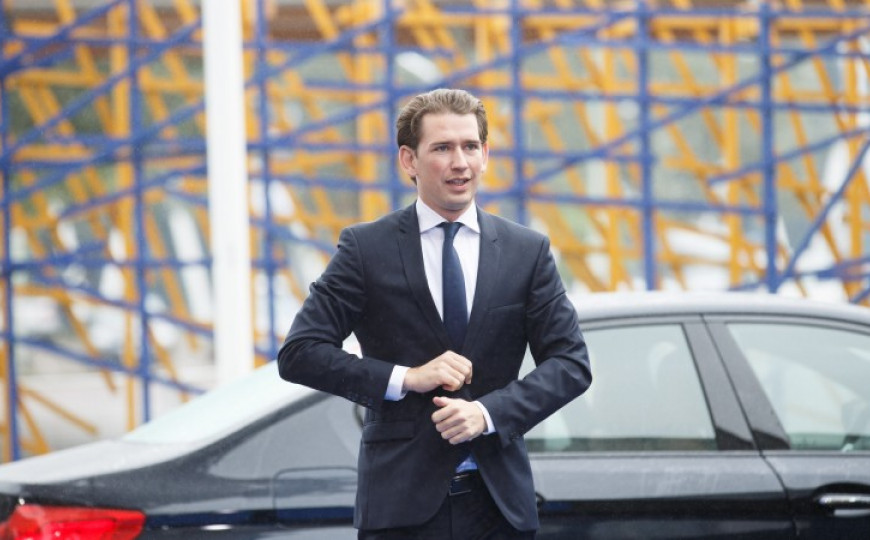