Everything Bakir said and denied

Political inconsistency or underestimation of one's own people

ANALYSIS Everything Bakir said and denied

Izetbegović: All the lies of the dynastic chief

The President of the Party of Democratic Action, Bakir Izetbegović, has demonstrated political inconsistency on several occasions in recent years, on some of the most important issues for the people and the state.

It is not uncommon for politicians not to keep their word, but only a basic analysis of media appearances shows that Izetbegović proved to be a "champion" in that discipline.

The most recent example is the "Zvizdić" case, in which Izetbegović threatened his party colleague that he would see his real face because he directed public criticism at him, and then only a few days later stated: "I am never in favor of respectable and capable people to leave the SDA and it is a wrong approach that the SDA is planning something against Zvizdić.” But this is perhaps the mildest example, and we will list only a part of the similar ones.

When it comes to the phenomenon of "said and denied" and problems with facts for Izetbegović, for Bosnia and Herzegovina, its reputation and citizens, it was especially disastrous when, when he as a member of the Presidency, on February 17th, 2017, in the Sarajevo City Hall organized a "Conference on the verdict of B&H against Serbia", taking advantage of the presence of prominent people and deliberately misleading them, where he triumphantly announced that B&H, through its agent who still has a mandate, will initiate a revision of the lawsuit against Serbia for genocide.

However, on March 9th, the International Court of Justice in The Hague rejected the request for a revision of the lawsuit, which caused an unprecedented international and domestic disgrace to Bosnia and Herzegovina. To make matters worse, it was revealed that the Tribunal informed Sakib Softić in May last year that it did not consider him an agent of B&H, which Izetbegović and his associates knowingly kept silent about. Due to the whole case, the Prosecutor's Office of B&H opened a case against Izetbegović in August of the same year.

At the beginning of last year, Izetbegović announced that he would file an appeal to the B&H Constitutional Court for the abolition of the RS name in six months if "the situation does not improve". There is nothing of that yet, and it is hard to say that the situation has improved.

- We will leave a certain deadline and give a chance for relations to improve. Relations towards B&H, according to its constitution, territorial integrity, according to the laws we passed together (...), towards Bosniaks, towards Croats, towards returnees - Izetbegović said in February last year.

Of course, although information is widely circulating in the city that he spent the war period in the vault of the Central Bank in B&H, Izetbegović is also creative when it comes to interpreting his war role, so someone coldly told the Turkish screenwriters of the "Alija" series that he was wounded in the war, which ultimately found itself as a scene in the series, causing hilarious laughter and disbelief among B&H citizens who were instructed in Izetbegović's war role. In his public appearances, Izetbegović Jr did not even consider his own father, so in an interview for the Muslim television Igman, which he gave on May 23rd this year, he presented himself as a greater war leader than his own father.

Izetbegović also untruely presented the real value of his villa in Poljine, which has a swimming pool and is guarded by the police, and it was especially comical for the citizens of B&H when, in an interview for N1 on September 9th this year, he said that he knew very well life in material poverty, corroborating this by stating that in six months he "lived on eight thousand marks." And when it comes to SBB leader Fahrudin Radončić, Izetbegović swore in front of the public that he had nothing to do with the arrest or the attacks on Radončić.

However, his former party colleague Aljoša Čampara in an interview given at the end of October this year revealed that Izetbegović was behind the instructions that he should deal with Radončić, saying that he no longer wanted to be a sword in someone else's hands.

During the trial in Kosovo for drug trafficking against Naser Kelmendi, Izetbegović accused Radončić, among other things, of "betraying B&H" with his testimony, in an interview with "Faktor", published on November 29th, 2020, for an unnecessary trial that was against Radončić, precisely in connection with the trial in Kosovo, claimed that he "caused damage" to the state.

Whom and when he trusts

At one time, Izetbegović marked the appointment of Ranko Debevac as the President of the Court of B&H as an anti-Bosniak act and conspiracy, and now he publicly said that he did not trust the Prosecutor's Office of B&H, but that he trusted the Court. Of course, whether Izetbegović told the truth when he first promised to create 100,000 jobs, and later claimed that he fulfilled that promise, we will leave to the citizens to judge for themselves. 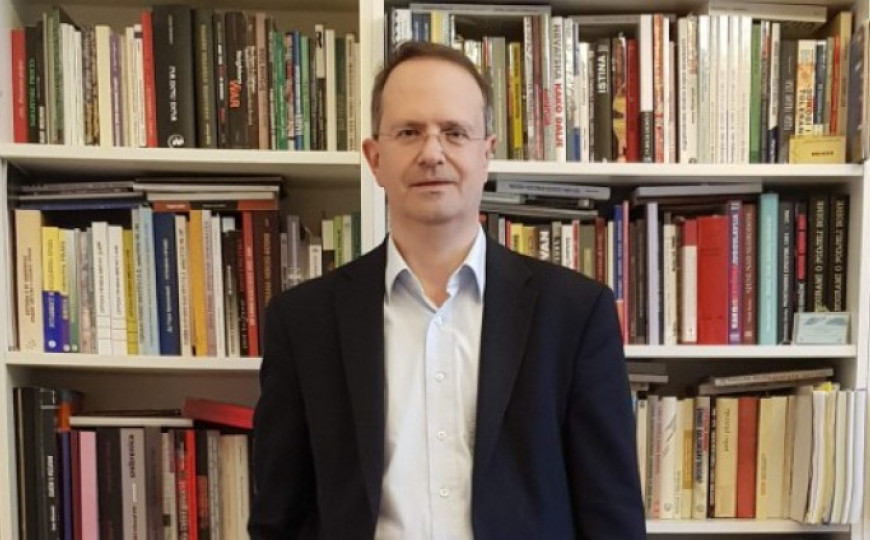 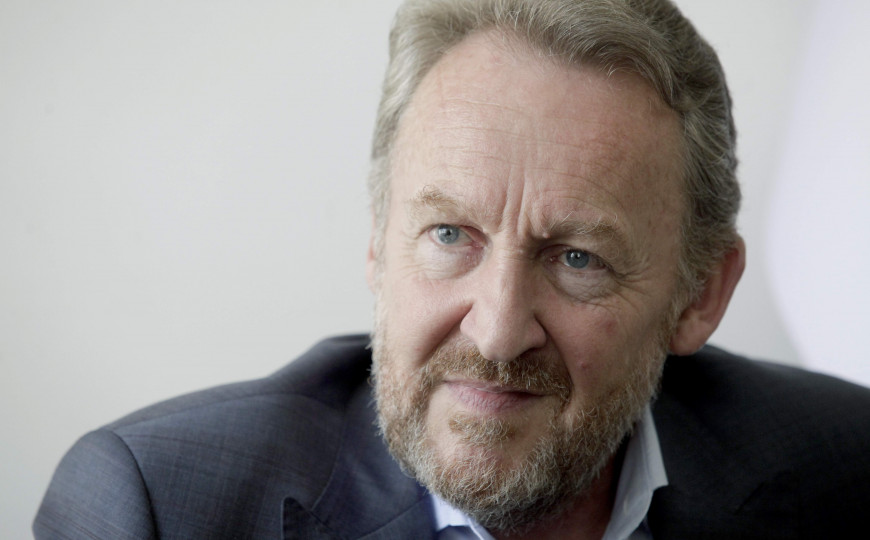 SATISFIED WITH THE RESULTS
Izetbegović: We want a unique and prosperous Mostar 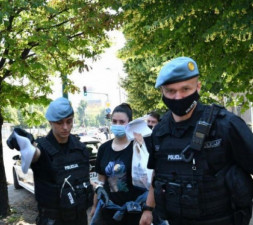 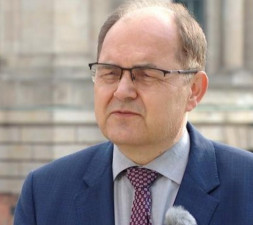 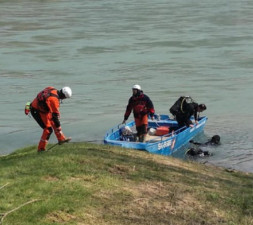