B&H seismologists for "Avaz": Earthquakes can be expected in Banja Luka, Tuzla, Herzegovina...

Earthquakes are independent events, if they happened in Croatia, it does not necessarily mean that they will happen in B&H

WORDS OF EXPERTS B&H seismologists for "Avaz": Earthquakes can be expected in Banja Luka, Tuzla, Herzegovina...

In a conversation for "Dnevni Avaz", seismologist Ivan Brlek commented on today's earthquake that hit the region, and whose epicenter was in Petrinja, Croatia.

He said that the citizens have no reason to fear that an even stronger earthquake could happen in the coming moments.

After yesterday's strong earthquake, even stronger happened today. This is quite common because the soil calms down. It often happens that within a month, the area affected by the earthquake continues to shake - says Brlek.

The biggest problem is that the citizens are in a panic, according to this seismologist.

He adds that no one can predict a future earthquake.

Prof. dr. Hazim Hrvatović, an expert in regional geology, earthquakes and seismic research, told "Avaz" that what is happening in Croatia is already in an active seismic zone.

- Especially this area of Zagreb, Petrinja, but also towards Našice and Banja Luka. But what was felt in our country was felt because the earthquake was very strong, 6.2 magnitude. It was a very strong earthquake, which destroys weaker buildings and structures – said Hrvatović.

When asked what we can expect next, Hrvatović says:

- The next earthquake cannot be predicted. Science has failed to grasp this. It is only known that it can be in the area of Zagreb, Banja Luka, Herzegovina. It is known what magnitude can be expected. The rest is difficult - he says.

However, as Hrvatović says, earthquakes can be expected in the area of Banja Luka,Tuzla...

- This especially refers to the area of Herzegovina, Mostar, Nevesinje, Livno, Dubrovnik. That is the most seismically active part below, and especially the area of Banja Luka - he said. 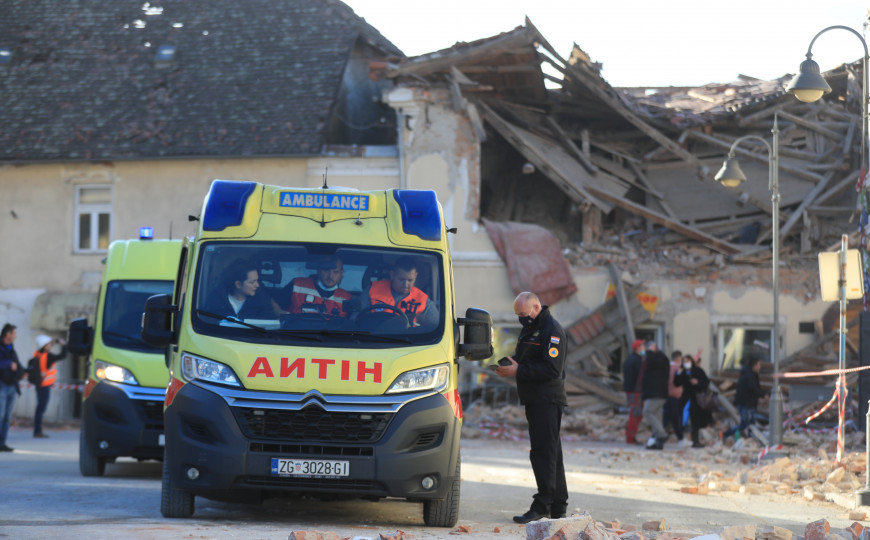 EARTHQUAKE IN CROATIA
A young girl died, 20 people are in the hospital, rescue operations are undergoing 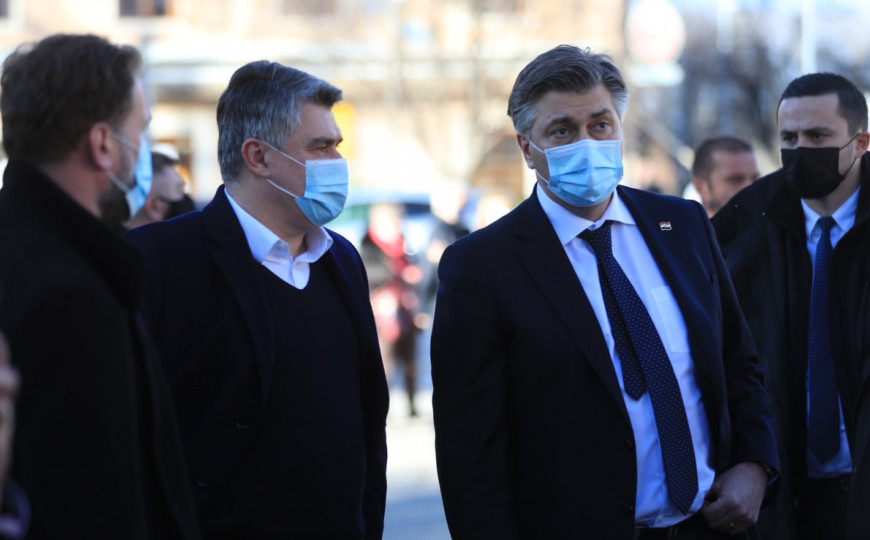 TALKED TO CITIZENS
Plenković and Milanović arrived in Petrinja: This city is impoverished, the buildings were built 150 years ago 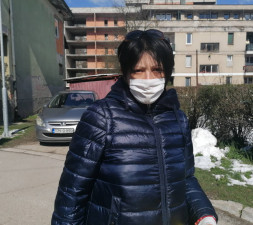 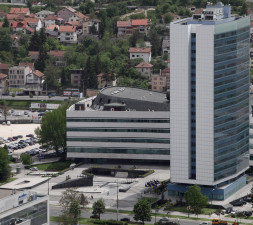