Dizdarević for "Avaz": Biden has bigger problems than B&H

Regardless of whether the Democrats have control of both the Senate and the Congress or not, we in Bosnia and Herzegovina are too optimistic when it comes to our country, says Dizdarević

REACTIONS Dizdarević for "Avaz": Biden has bigger problems than B&H

Whether Democrats have control of both the Senate and Congress or not, we in Bosnia and Herzegovina are too optimistic about our country and what President Joe Biden has said so far and what is good will and a good idea.

Zlatko Dizdarević, a foreign policy analyst and former B&H diplomat, said this for "Avaz", commenting on Biden's election as president and the struggle for supremacy in both houses of the American parliament.

- Biden will be obsessed with two things for a reason. One is China in the world and in relation to America, and the other is the internal problems of the United States, which are bigger than we see and know. He will have much more burden with these things than to be able to deal with B&H - Dizdarević points out.

He thinks we are “small and irrelevant in that whole story”.

- Biden has positive reflexes in relation to B&H, because he knows the situation both during the war and after. But our always naive belief that we are important to someone great in the world is illusory. All together, what they promise regarding B&H is much below the objective and potential possibilities for them to deal with us - Dizdarević points out. 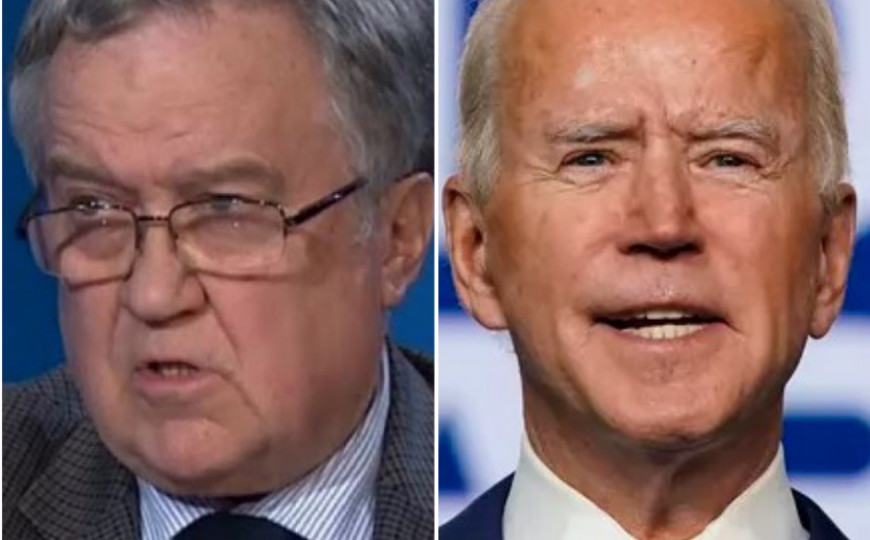 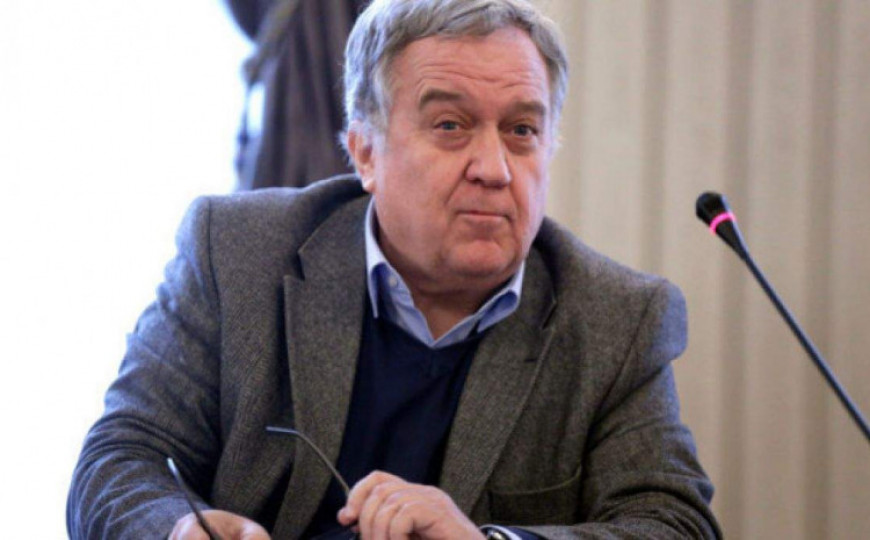 ANALYST
Dizdarević told "Avaz" about the scandal with the icon: What Dodik did is the bottom line 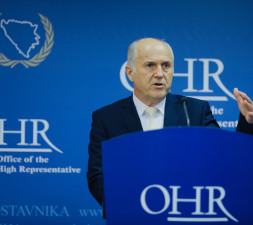 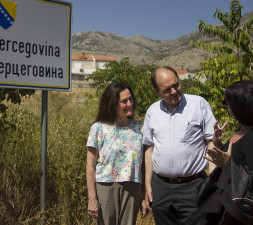 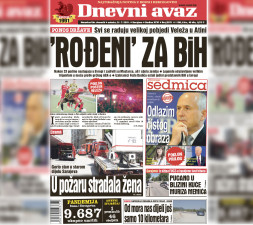