No interlocutor, including Ranko Debevec, mentioned the fact that he was privately hanging out with the accused before the Court of B&H Osman Mehmedagić

Lawyer Senka Nožica represents Osman Mehmedagić in a criminal case in which he is accused of abusing his position and authority due to the illegal seizure of footage from the surveillance cameras of the B&H Post.

She is of the opinion that "it constantly happens that indictments are issued by the Prosecutor's Office of B&H, which in a way represent the war that the Prosecutor's Office is waging against certain politicians" and that she is "very happy that the indictment verification institute is being used". This position of lawyer Nožica is very much expected, considering that the party in the procedure, ie defending Osman Mehmedagić, is before the Court of B&H.

One of the interlocutors was the President of the Court of B&H Ranko Debevec, otherwise a friend of the accused director of ISA B&H Osman Mehmedagić. The case of his inappropriate contacts with Mehmedagić, which is documented by photographs taken in a doorway in Sarajevo, has already been formed by the Office of the Disciplinary Prosecutor of the HJPC B&H.

In his views, in which he praised the decision of the Court of B&H, no interlocutor, including Ranko Debevec, mentioned the fact that he was privately hanging out with the accused before the Court of B&H Osman Mehmedagić. However, Debevec used the opportunity to point out that the media violate the integrity of the Court of B&H and that he has no influence on deciding in cases, and does not even know when cases come to court, as prescribed by the Law on the Court of B&H.

Debevec forgot to explain exactly how many judges are working on confirming the indictments and who exactly set them, that is, who assigned them that report. He blamed the media for having a "discrediting plan" and putting pressure on the Court of B&H to make illegal decisions, deliberately forgetting to mention that the "discrediting plan" was the publication of his compromising photos and information about associating with indictees and senior SDA staff.

All praises on behalf of the Court of B&H were expressed in the same text by the member of the Presidency of the SDA, Dževad Mahmutović, only he was signed as a "professor at the Faculty of Law, University of Tuzla". The SDA staff praised Ranko Debevec, stating that the Court of B&H has proved that it is independent and that it is at the service of the "public and state".

Interestingly, the rejection of the indictment was also approved by the former SNSD delegate in the House of Peoples of the B&H Parliamentary Assembly, Krstan Simić, but Simić commented as a "former judge of the B&H Constitutional Court". It was the chairman of the B&H Council of Ministers, Zoran Tegeltija (SNSD), who proposed the re-election of Mehmedagić as the director of the ISA, and the SNSD is the SDA's coalition partner in power at the state level. 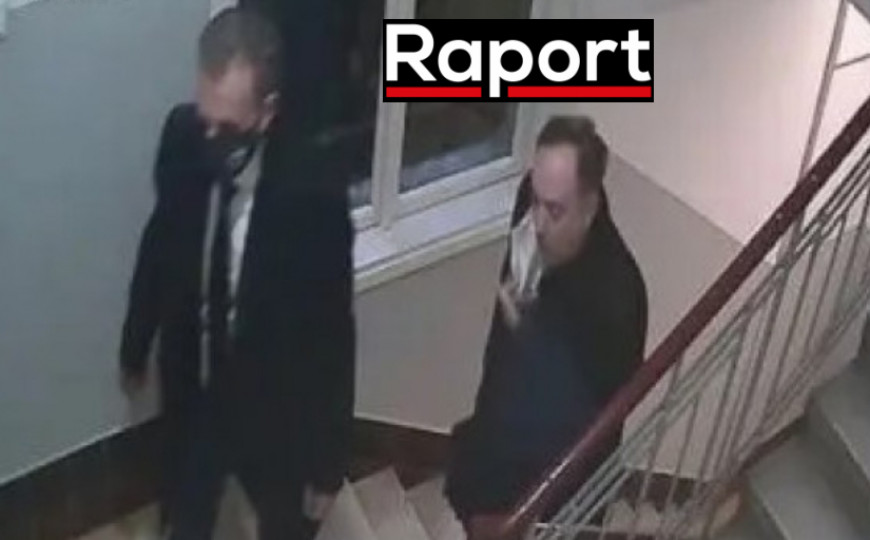 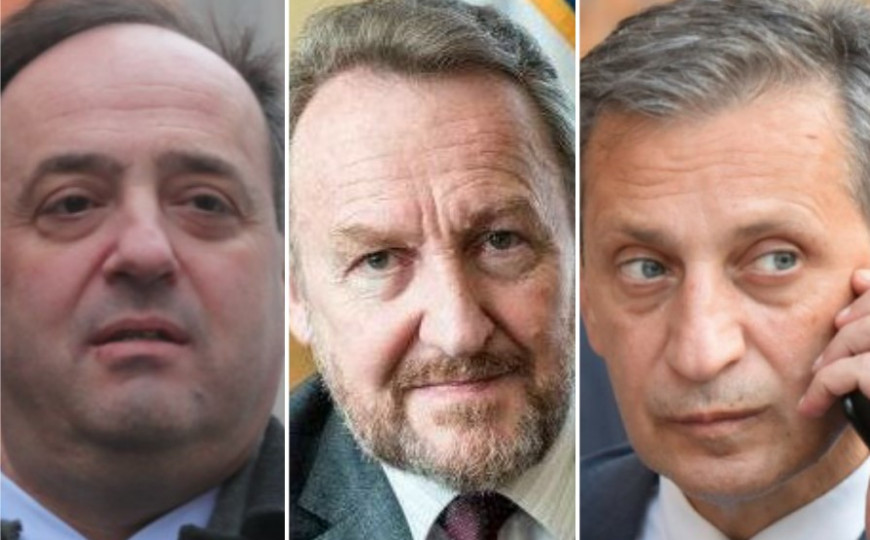 OTHERS WRITE
The SDA's frantic fight to save Debevec and Osmica!