Komšić: Krivokapić will leave a trace of doubt in BiH public

He believes that Krivokapić's move is the result of political inexperience

POLITICS Komšić: Krivokapić will leave a trace of doubt in BiH public

B&H Presidency member Željko Komšić said there had been no official reaction from the Montenegrin government after it was revealed that the country's Prime Minister Zdravko Krivokapić had congratulated January 9th as RS Day to the President of Republic of Srpska Željka Cvijanović, which the Constitutional Court of Bosnia and Herzegovina declared unconstitutional.

Although he believes that Krivokapić's move is the result of political inexperience, Komšić estimates for Montenegrin TV that this will leave a trace of suspicion and doubt in the good intentions of the new Montenegrin leadership in the majority of public in Bosnia and Herzegovina. B&H Presidency member Željko Komšić says that he has not yet received an official response from the Montenegrin government.

“There were no official reactions from Podgorica, the only contact I had, indirectly, though, was through our ambassador here in Podgorica, when I asked our ambassador to convey a message to Mr. Abazović that he is communicating with a fake profile,” Komšić pointed out.

For Komšić, the explanation from the Montenegrin Prime Minister's office that there were no official congratulations and that it was a private conversation with the President of the Republika Srpska, Željka Cvijanović, is unacceptable.

“Krivokapić is new and inexperienced in that position, but maybe it will be a lesson he will understand when you are in such positions, and something can be officially different from a private one. He spoke as the Prime Minister, it is official, and he addressed one of the officials of the B&H entities, and in that communication it is always official,” said Komšić.

Komšić believes that Prime Minister Krivokapić's move will leave a mark on the relations between the two countries, which, as he reminds, have been traditionally good so far and without open issues.

Because, as he points out, January 9th in the collective consciousness of the citizens of Bosnia and Herzegovina symbolizes the beginning of the Greater Serbia aggression against that state.

That is why, he says, he is worried about returning to the past through the revival of some ideas, such as the project of Greater Serbia, but also the strengthening of the right wing on the European continent.

That is why Komšić has high expectations from the new administration in Washington, led by President Joseph Biden, who, he believes, will do everything to make this part of the Balkans a safer and more stable place to live, reports the RTCG portal. 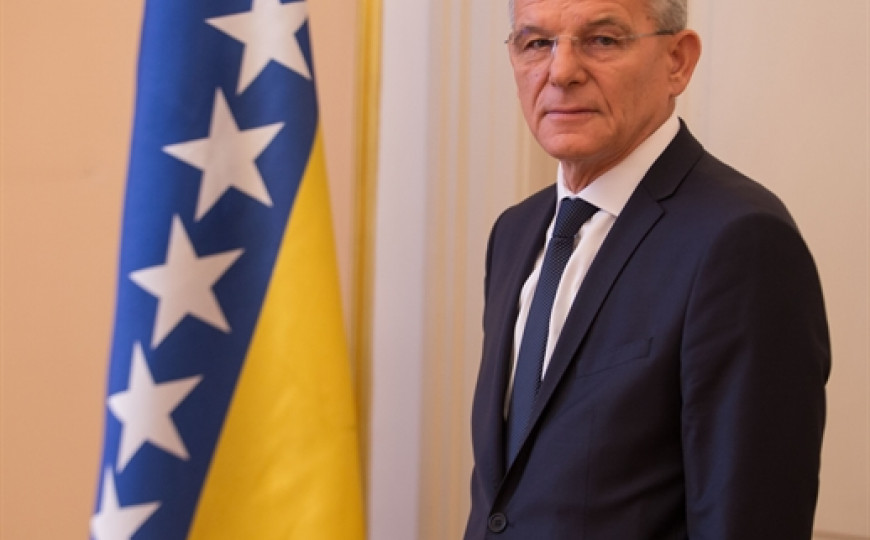 B&H PRESIDENCY
Džaferović: Baysak has left indelible mark on the ties between Turkey and B&H 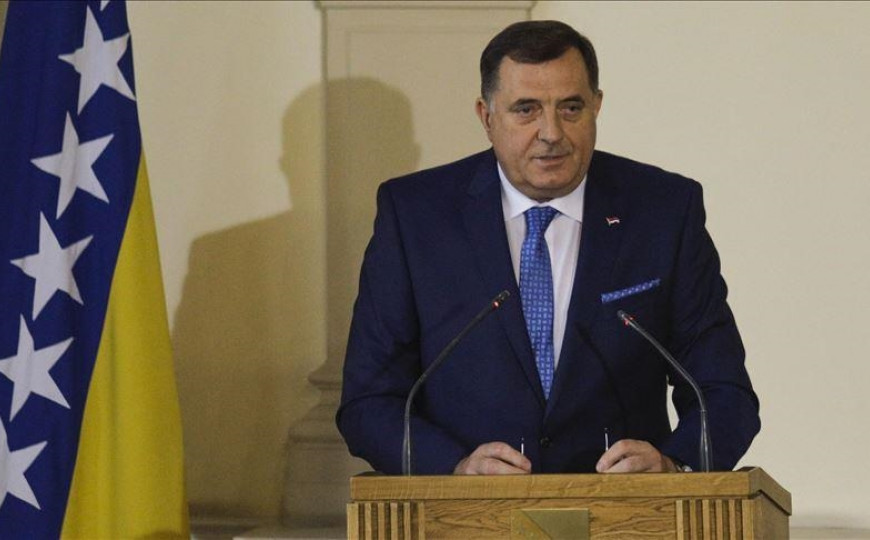 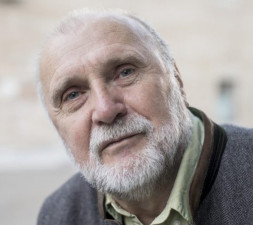 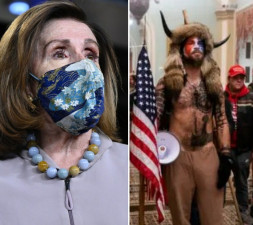 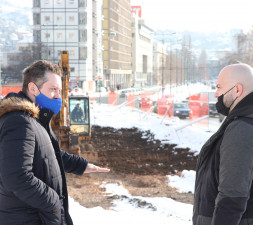