Mr. Cviko's decision to support the SDA-led majority is so much heavier due to the fact that his vote was decisive for the SDA to retain a majority in the Municipal Council, SBB said

The SBB presidency held a session in Sarajevo today and adopted several measures and conclusions on the reorganization of the party after the end of the 2020 local elections.

The leadership of the Alliance for a Better Future of B&H, even during the resignation of Fahrudin Radončić to the position of the Minister of Security of B&H, made a decision to end the coalition with the SDA at all levels. The only exception is the FB&H Government in the technical mandate, where it is not possible to withdraw the SBB ministers, because that would mean that the FB&H Government can practically be taken over by the HDZ B&H.

The SBB presidency once again calls on the SDA and HDZ B&H to form a new FB&H government as soon as possible, in which there will be no SBB ministers. 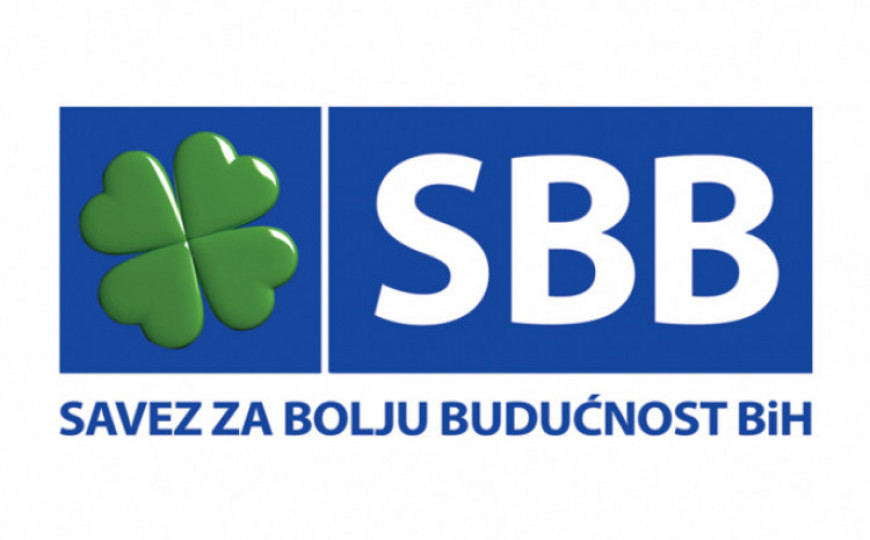 PRESS RELEASE
SBB: The Prime Minister of Montenegro made a mistake and sent a bad message