Silajdžić: The election of Biden is good news in a time of growing nationalism

POLITICS Silajdžić: The election of Biden is good news in a time of growing nationalism

In a time of growing racism and extreme nationalism, the election of Joe Biden as the new president of the United States is good news for the whole world, said former member of the Presidency of Bosnia and Herzegovina Haris Silajdžić in an interview with FENA.

Silajdžić commented on the arrival of the new U.S. administration ahead of the inauguration of the 46th US President Joe Biden, which will take place on Wednesday, January 20th, and all major media houses have announced the broadcast of this world event.

When it comes to Bosnia and Herzegovina, Silajdžić notes that the Dayton Agreement brought the necessary peace, but at the same time rewarded aggression and genocide.

-Speaking in the U.S. Senate, Mr. Biden clearly condemned the aggression against B&H and crimes against civilians, just as he condemned the arms embargo that was in favor of the aggressor- Silajdžić pointed out.

However, he added, today we have the verdicts that give Biden the right and the citizens of B&H also to live in a democratic country of equal citizens.

-Genocide must not be rewarded again. However, it is completely incomprehensible that possible American and European initiatives are intercepted by offers from B&H that revive the 'April package' rejected in the B&H Parliament. This package was rejected because it legitimizes the results of aggression and genocide as if the citizens of B&H do not deserve any better solution and as if it is a sacred right of criminals to be rewarded for a crime- concluded Silajdžić. 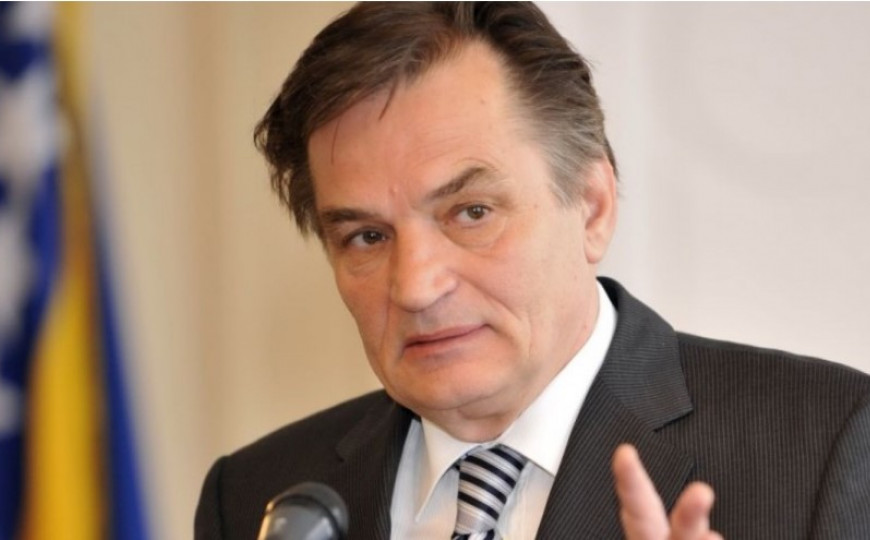 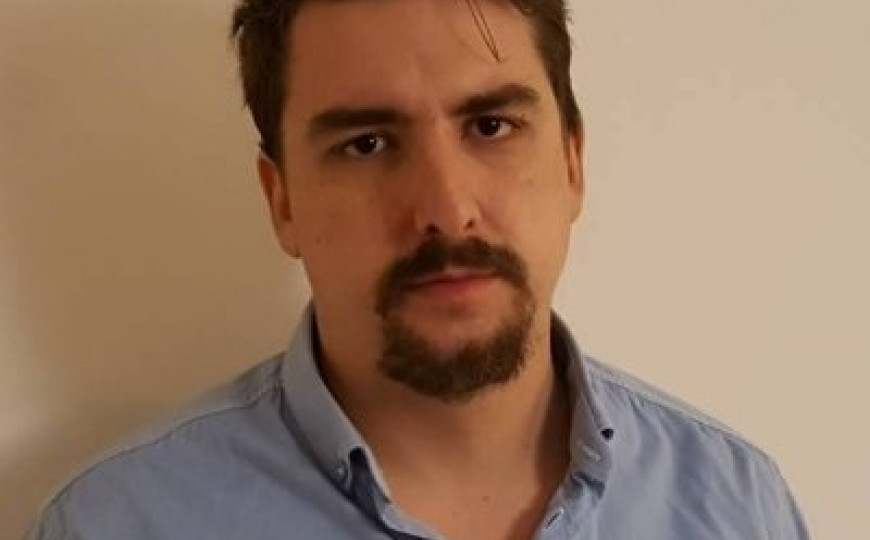