-As Chair of the OSCE, Sweden’s primary focus will be to go back to basics, the fundamental tasks of the OSCE: to defend the European security order, to uphold the OSCE comprehensive concept of security and to contribute to resolving conflicts in accordance with international law- said Strömquist.

She added that the Chair’s approach is based on the OSCE’s joint principles and commitments, the rules and tools created to prevent and solve conflicts and crises to build security for both people and states.

Ambassador Strömquist said that the security challenges Europe is currently facing can only be solved and sustained through international co-operation and that the platform the OSCE provides is immensely important in this context.

-In Bosnia and Herzegovina, Sweden’s focus as Chair of the OSCE, with the support of the OSCE Mission to B&H, will be on trust-building and dialogue; comprehensive security, including the fight against corruption; and media freedom. Upholding human rights, strengthening democracy, promoting the rule of law and advancing gender equality will be embedded in all our work- said Strömquist.

-Last year, B&H marked the 25th anniversary of the signing of the Dayton Peace Agreement, which brought peace to B&H and secured the mandate of the OSCE Mission. Much progress has been made since then, but political tensions continue to undermine B&H's governance and prevent the country from moving forward. Efforts need to be made to strengthen comprehensive security in B&H, which is based on democratic principles, the rule of law and respect for human rights- said Kavalec.

Among the priorities for this year, she cited improving the voting process to ensure the integrity of elections, then supporting amendments to the Election Law, increasing women's participation in politics, and activities to promote gender equality and inclusive political parties and institutions.

-In 2021, we will double our work on improving the political climate and fight against inflammatory rhetoric. We will support those who strive to build better relationships in their communities. The priorities of our mission and chairpersonship will be the promotion of human rights and the defense of media freedom. We will continue to work on the rule of law, the fight against corruption and violent extremism- said Kavalec.

Finally, she emphasized that the OSCE Mission to B&H remains ready, together with this year's Swedish chairpersonship, to help B&H overcome the challenges this year will bring. 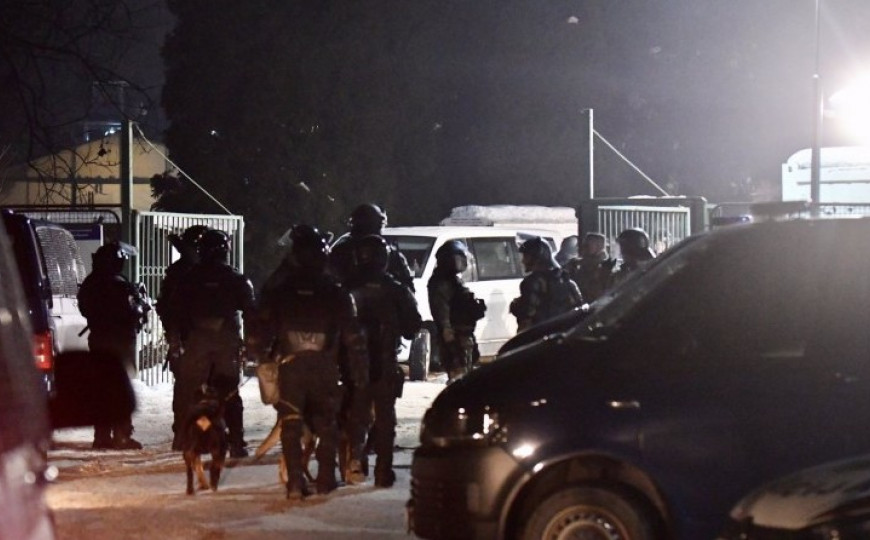 CRIME
Shameful behavior of Ranko Debevec: President of the Court of B&H sent questions and answers for the professional exam to trainee 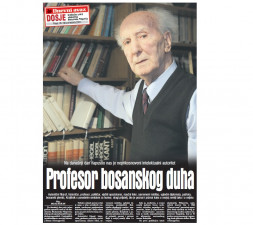 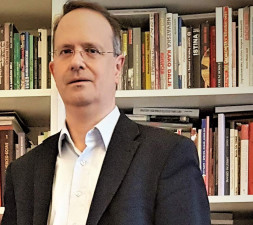