Turković - Kirilich: The affair with Ukrainian church relic must be resolved

SARAJEVO Turković - Kirilich: The affair with Ukrainian church relic must be resolved

Minister of Foreign Affairs of Bosnia and Herzegovina Bisera Turković received today the Ambassador of Ukraine to Bosnia and Herzegovina Vasily Kirilich, and the interlocutors agreed that it is important to shed light on the affair with the Orthodox Church relic which the B&H Presidency Chairman Milorad Dodik presented as a gift to the Minister of Foreign Affairs of the Russian Federation Sergei Lavrov during his visit to B&H on December 14th last year.

The Ambassador emphasized that Ukraine never gave permission for the export of the relic from that country and that the item is of cultural importance for Ukraine.

Ambassador Kirilich has requested that the item be excluded from the competent institutions in Bosnia and Herzegovina and requested for the arrival of Ukrainian experts to be enabled, who would, together with experts from B&H, determine the circumstances related to the church relic.

Minister Turković informed the Ambassador about the steps taken after the note sent by the Embassy of Ukraine to the Ministry of Foreign Affairs of B&H and the actions of the B&H judiciary in that case.

Considering that the situation has burdened the relations between the two countries, Minister Turković expressed hope that the competent institutions would resolve the matter as soon as possible.

Minister Turković and Ambassador Kirilich discussed a number of topics and issues, and expressed commitment to improving relations between the two countries in various fields, said the Ministry of Foreign Affairs of B&H.

They also discussed the case of B&H pilot Samir Beganović from Cazin, who died on August 1, 1994, in the Plitvice Lakes region when a Ukrainian plane was shot down.

The Minister said that B&H is interested in finding the remains of Beganović, who, according to the latest information, are in Ukraine. Ambassador Kirilich said that a conversation had taken place in the competent ministry in Ukraine and that there was a working committee working on the issue. He stressed that the process is complicated by the fact that the event happened more than 25 years ago.

They also underlined the need to organize a meeting that would determine strategic directions in cooperation in the field of economy, but also the signing of several agreements between the two countries whose implementation would improve relations between B&H and Ukraine, said the B&H Ministry of Foreign Affairs. 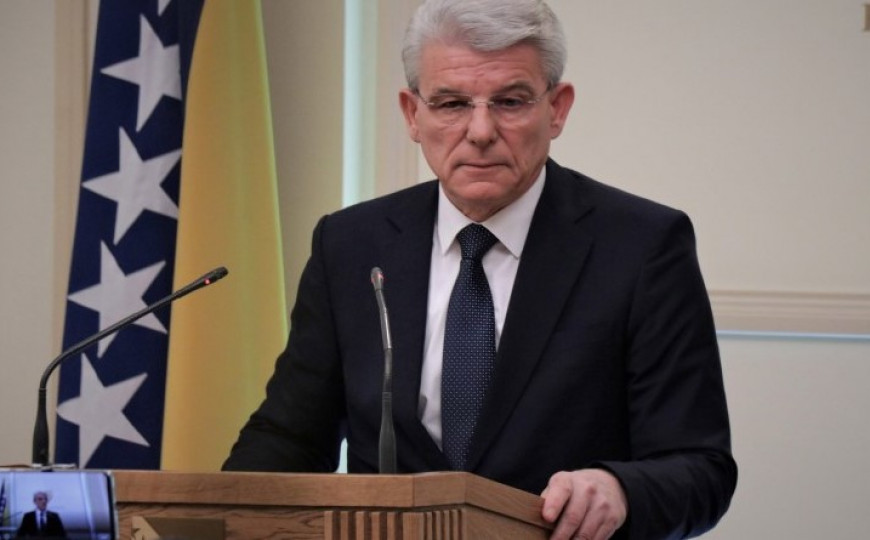 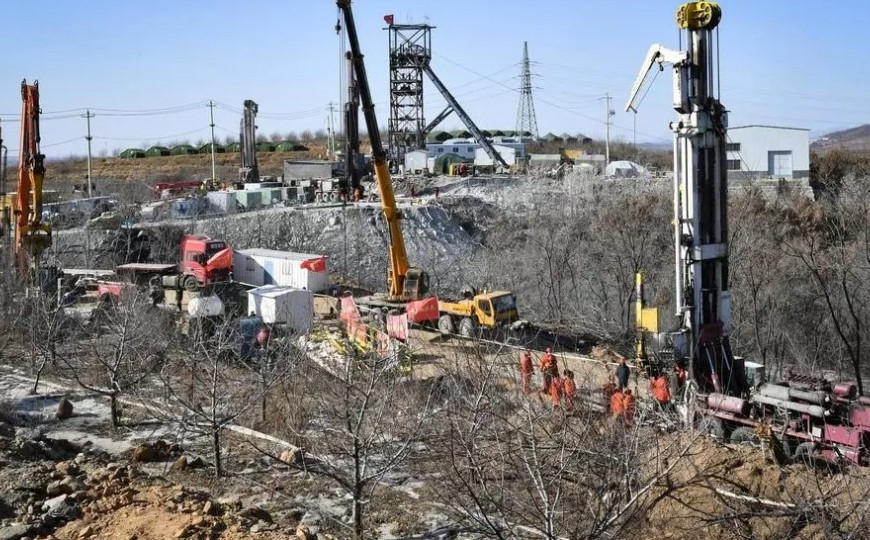 WORLD NEWS
'I feel like I am reborn': Rescued Chinese miners speak of relief