The new cantonal prime minister will be Kadrija Hodžić, a professor at the Faculty of Economics of the University of Tuzla

The Tuzla Canton Assembly confirmed at today's session the appointment of a new cantonal government with 19 votes in favor, 11 against and five abstentions.

The new cantonal prime minister will be Kadrija Hodžić, a professor at the Faculty of Economics of the University of Tuzla, a member of the Social Democratic Party of B&H.

The new parliamentary majority, in addition to the SDP, consists of the PDA, Our Party and SBB.

New ministers in the TC government have also been appointed, four of them from the SDP B&H.

The three ministers are members of the Movement for Democratic Action (PDA).

Our Party has two ministerial positions in the new government.

The new Minister of Health is Božo Jurić, a member of the HDZ B&H, a party that does not have a parliamentary status in the Tuzla Canton legislative branch.

Speaking about the work of the new government, the newly elected Prime Minister of the Tuzla Canton Kadrija Hodžić said that they would work transparently and openly, emphasizing that the focus would be on health and protection of every citizen in the Tuzla Canton, then on economic recovery, helping business entities affected by the pandemic, as well as encouraging entrepreneurship to keep the employment and liquidity of companies. 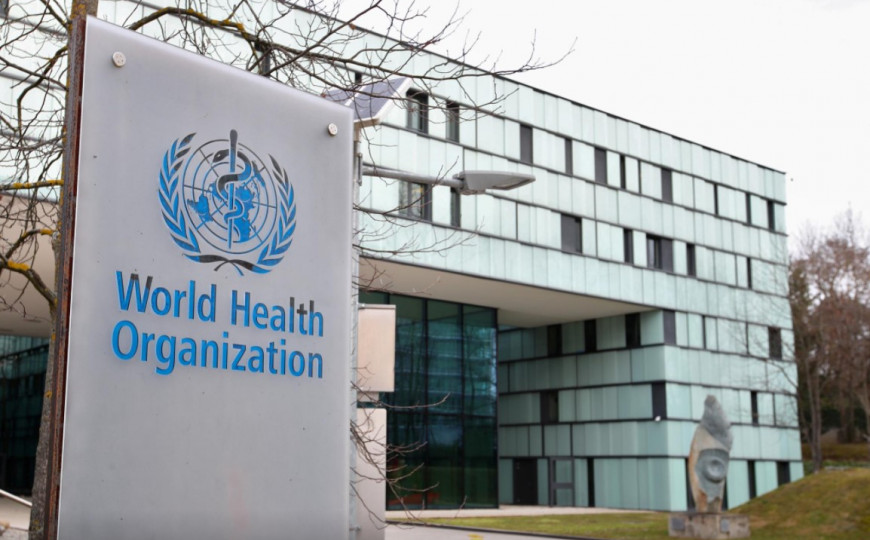 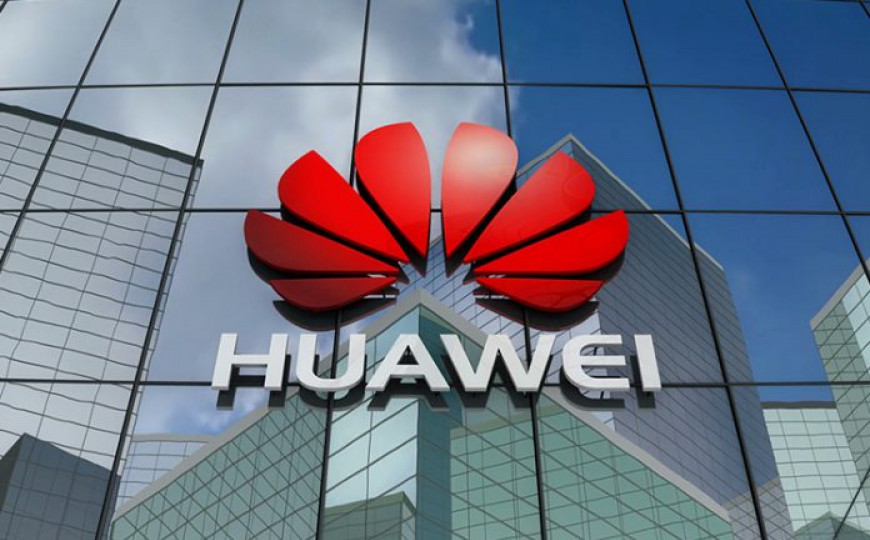