Tauber: Auschwitz was the largest 'death factory' and a well-developed system

People were killed in a very heinous manner

UNIVERSITY OF SARAJEVO Tauber: Auschwitz was the largest 'death factory' and a well-developed system

The exhibition "Concentration Camps, Places of Suffering of the Jews of Bosnia and Herzegovina" by Eli Tauber opened today at the University of Sarajevo on the occasion of January 27 - International Holocaust Remembrance Day.

Tauber said that the exhibition will be open for the next 15 days and that the posters show the camps, camp buildings, the deportation of Jews, laws that disenfranchise Jews, and many other horrors.

-The posters show that the Jews, having lost their civil status, were taken to the camps. They were crammed into cattle wagons, died on the way to the camps, killed when they got out of the wagons, and some of them were never even registered to have ever arrived in the camps. A small number of people survived the concentration camps, they were people of exceptional physical readiness or they were lucky not to end up in gas chambers- Tauber pointed out.

He also stressed that everything was extremely well organized and that nothing was left to the possibility of unforeseen things happening.

Speaking about Auschwitz, he pointed out that everything in that camp was planned in advance and that the camps were established in a way that would enable the most efficient execution.

-The number of people killed in Auschwitz should not even be discussed, but it is important to know that it was the largest 'death factory' and a very well-developed system of destruction with the so-called cyclone-B gas that was released into the drains. People were killed in a very heinous manner, they were taken for a bath and then they were killed- he emphasized.

Tauber claims that he also talked to some of the surviving Auschwitz detainees and that he saw that they had a hard time talking about it and that they often tried to suppress the memory. He also added that in many countries the Holocaust was based on prevalent anti-Semitism, which was not the case in Bosnia and Herzegovina.

-There were never any ghettos here, closed parts of the city for Jews only, which is why a relatively high percentage of Sarajevo Jews survived. In other cities, Belgrade and Zagreb, about 95 percent of Jews were killed in the Holocaust- Tauber pointed out.

In addition to the exhibition, a roundtable on the topic "Suffering of the Jews of Bosnia and Herzegovina in the Holocaust" was held as part of the commemoration. 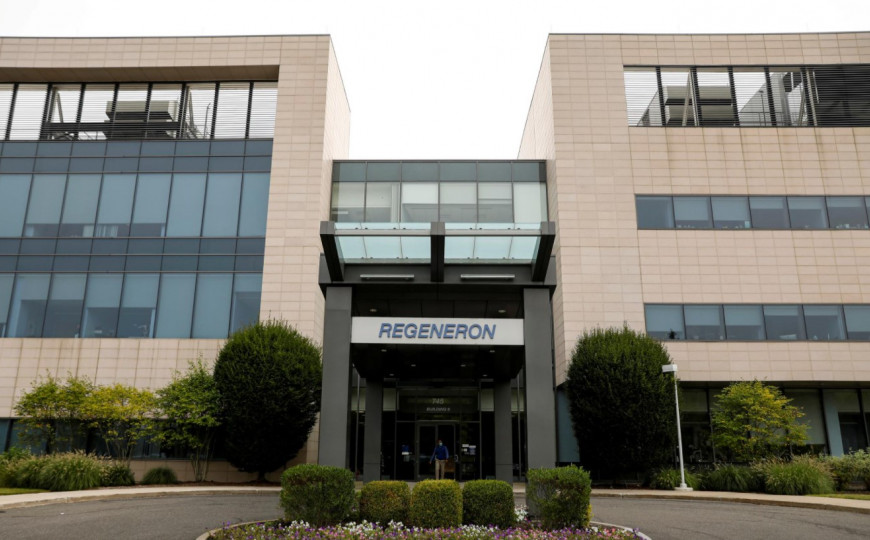 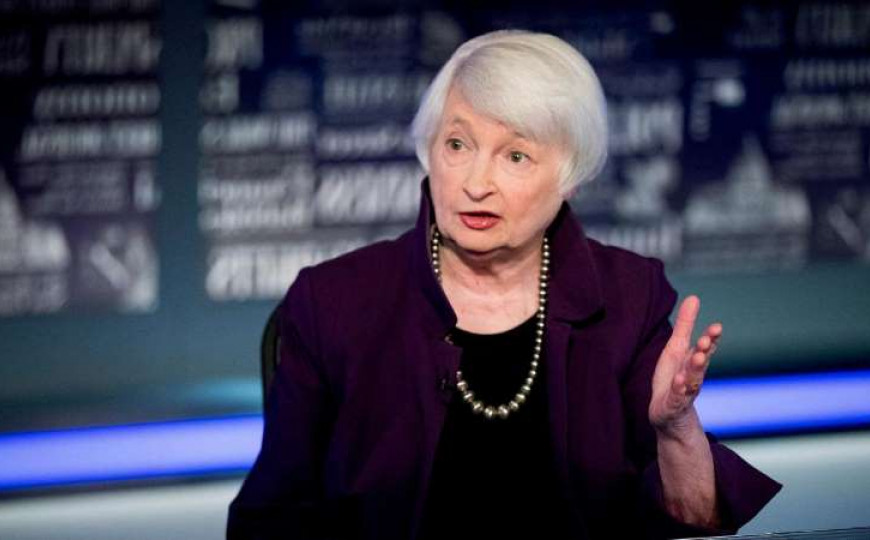