The two officials discussed relations between Bosnia and Herzegovina and the Russian Federation, the challenges during the COVID-19 pandemic and the importance of improving relations between the two countries in the coming period.

Minister Turković emphasized that there is a lot of room for improvement of relations and that in addition to the field of economy, much more can be done to improve cultural cooperation.

She also pointed out that our country has strategic foreign policy goals related to membership in the European Union but at the same time, it wants to build and improve relations with the Russian Federation and other countries.

Ambassador Kalabukhov said that cultural cooperation is an important foundation that helps improve relations between states and peoples. In that context, a draft agreement was announced for the establishment of a Russian cultural center in Bosnia and Herzegovina, which will contribute to the improvement of cultural cooperation. He pointed out that the Russian Federation supports all decisions in Bosnia and Herzegovina, which will be made by compromise and dialogue within our country.

The interlocutors agreed that it is important for Bosnia and Herzegovina, a country with a thousand-year-long tradition, to be economically more stable and prosperous, and for all citizens to have equal rights and opportunities in our country.

Ambassador Kalabukhov reiterated the invitation to Minister Turkovic to visit Moscow in 2021, when the 25th anniversary of the establishment of diplomatic relations between Bosnia and Herzegovina and the Russian Federation will be marked, stated the MFA B&H. 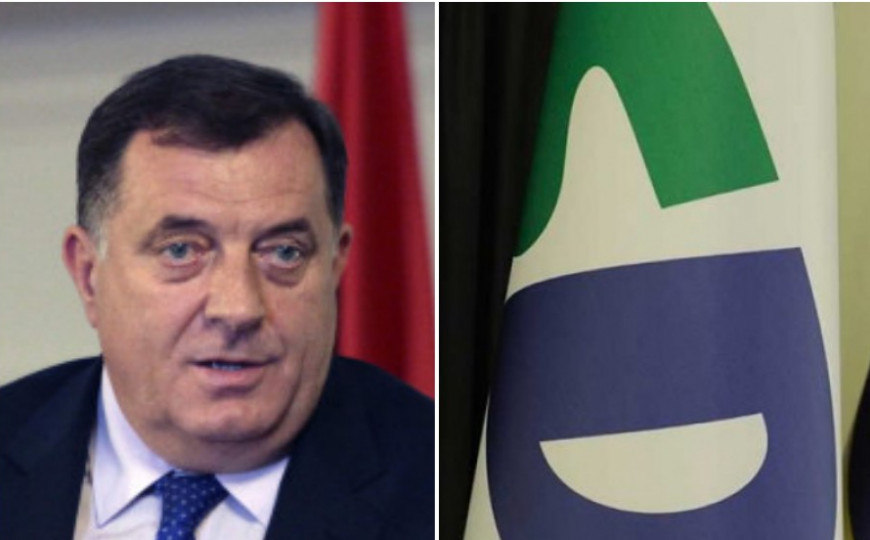 REACTIONS
SDA: Dodik stood again in defense of Croatia, and against the rights and interests of B&H 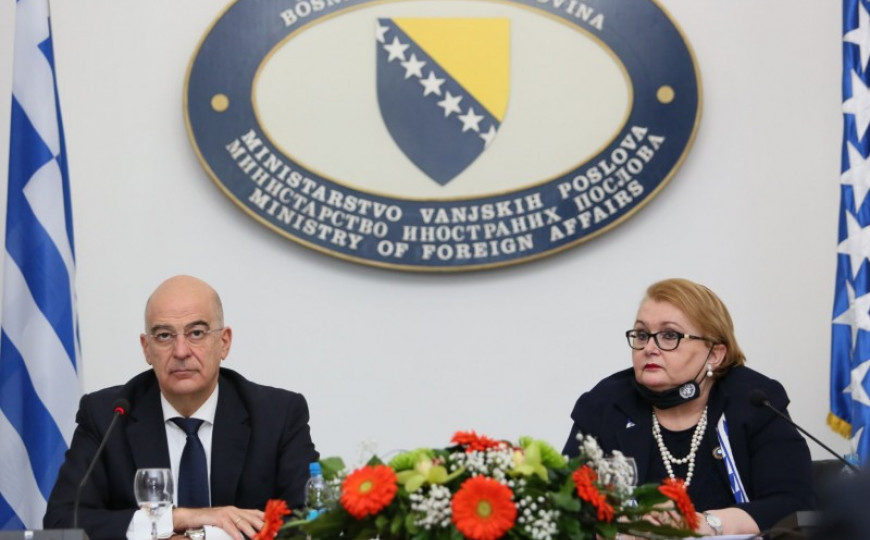 SARAJEVO
Turković - Dendias: Enhancement of cooperation between B&H and Greece 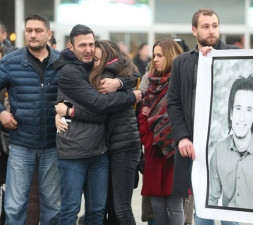 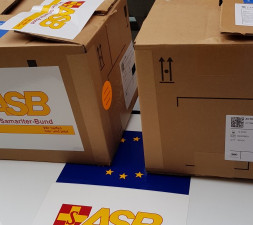 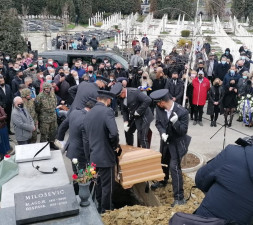