Sattler: Gradually reduce presence of the international community in B&H

Sattler: In the medium and long term, such a volume of the international community's presence in B&H is incompatible with EU membership

Speaking about the proposal of the candidacy for the new High Representative in B&H, which was presented by Germany, Sattler says that it is a positive signal and welcomed the indication of strong engagement of Germany, as the strongest country in the European Union.

-In the medium and long term, such a volume of the international community's presence in B&H is incompatible with EU membership. We are in some phases where we should strive to gradually reduce such a presence- Sattler believes.

He reminded that lately there has been an increasing support of B&H citizens for the EU integration process and it amounts to 80 percent. Although the percentage is lower in Republic of Srpska, the situation is much better compared to the region.

-Statistics are an indicator that the EU is your most loyal partner, and this has been shown in the coronavirus pandemic- he stressed, adding that 2020 showed that steps forward are possible, and that some issues have been resolved, such as the elections in Mostar, therefore 2021 should be a year of opportunity.

He says that a more significant focus on B&H from the EU and the United States is noticeable, and it is necessary to use the opportunities brought by the non-election year in B&H.

-There are 14 key priorities of the European Commission that underline what needs to be done, what reforms to implement. There are difficult issues that will not be resolved overnight, but we expect stronger engagement of parties and elected officials and representatives of civil society in order to meet the expectations of 80 percent of citizens- concluded Sattler.

Igor Crnadak, a member of the Party of Democratic Progress (PDP) in the RS National Assembly, said that this meeting is coming at the right time because it is obvious that BiH's European path has been stalled.

-We are in a situation where not so many things are politically functioning and that is why it is a difficult job for everyone who has obligations in the process of European integration in B&H. That is why it is important to send the message that B&H wants and must meet the conditions and continue on the European path, and any circumvention of tasks or 'entering the side door' is not good for B&H- said Crnadak. 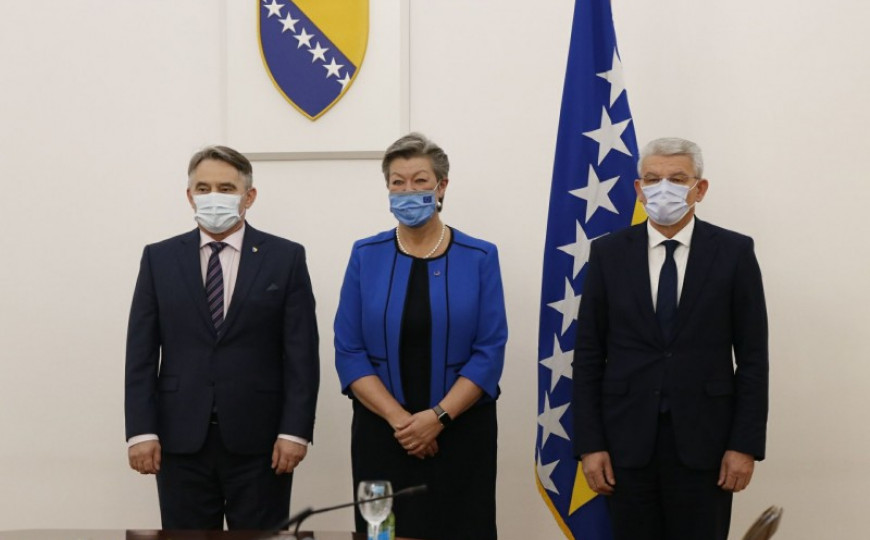 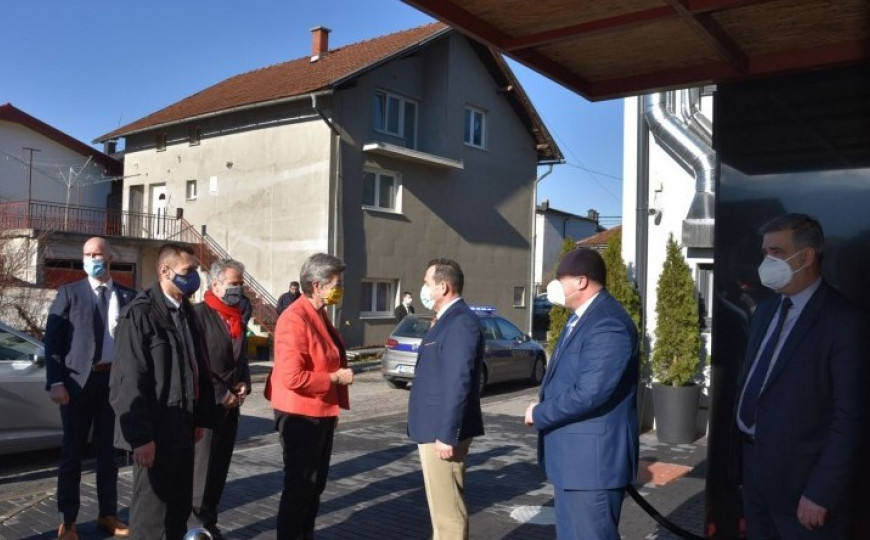