The trial of the accused in the corruption affair worth 10.5 million KM starts tomorrow, these are the judges who will preside the court

The accused Novalić, Solak and Hodžić are charged with having committed several criminal offenses, including abuse of position or authority, receiving a reward or other form of benefit

"RESPIRATORS" AFFAIR The trial of the accused in the corruption affair worth 10.5 million KM starts tomorrow, these are the judges who will preside the court

The trial of the accused in the "Respirators" affair, Fadil Novalić, FB&H Prime Minister Fahrudin Solak, the suspended director of the Federal Civil Protection Administration (FCPA), Fikret Hodzić, owner of "Srebrna Malina", and FB&H Deputy Prime Minister Jelka Miličević is scheduled to begin tomorrow in the Court of Bosnia and Herzegovina.

Who is the President of the Council

This information was published on the trials schedule. The chairman of the court council is Džemila Begović, and the members are, as "Avaz" finds out, judges Branko Perić and Braco Stupar.

20 days ago, the accused denied guilt in the corruption affair worth 10.5 million KM, which refers to the procurement of 100 respirators from China for B&H.

We remind you that on December 30th last year, the Court of Bosnia and Herzegovina fully confirmed the indictment against these four. Novalić, Solak and Hodžić are also accused of procuring protective equipment worth 2.9 million KM.

After several months of investigation, the Prosecutor's Office of B&H filed the indictment on December 4th last year, and then sent it to the Court for confirmation. The indictment was confirmed only after finalization.

The accused Novalić, Solak and Hodžić are charged with having committed several criminal offenses, including abuse of position or authority, receiving a reward or other form of benefit.

Milićević is charged with committing the criminal offense of negligent work in the service.

According to the indictment, Novalić is charged with using the circumstances of declaring a pandemic, as well as the capacities of the Prime Minister's authority in the Government of the Federation of B&H, to devise a plan for illegal payment of budget funds for the purchase of means and equipment to fight coronavirus.

The indictment alleges that Novalić, using the powers of the Prime Minister, together with the Deputy Prime Minister, signed previously prepared payment orders on April 3rd, 2020., which was the basis for the transfer of money from the budget to the account of "Srebrna malina" in the amount of 10.5 million KM. 4,950,000 KM was transferred from the current reserve account, and 5,580,000 KM from the special account of protection and rescue funds.

In addition, the Prosecution charges the accused with corruptive activities and clearly underlines:

Purchased and delivered medical equipment (respirators, ACM812A) does not have even the minimum necessary essential characteristics for adequate treatment of patients with moderate and severe clinical picture due to COVID-19 disease, which is why its use in intensive care units is not recommended.

That is, they are not intended for use in invasive treatment, especially for patients with COVID-19 who are in critical condition and who may require prolonged invasive and high / low ventilation.

What makes this case even more scandalous, as stated in the indictment, Hodžić and Solak knew that the Serbian company "Sinofarm", with the mediation of the company from Podgorica, bought 200 respirators type ACM812A for five million euros, which is stated in the indictment as " twice lower price ''. It was emphasized that Hodžić even received counterfeit proforma invoices for ACM812A respirators from the company from Podgorica, one with an increased price of respirators of 3.9 million euros, and the other, unsigned, of this increased amount of 30 million Chinese yuan. 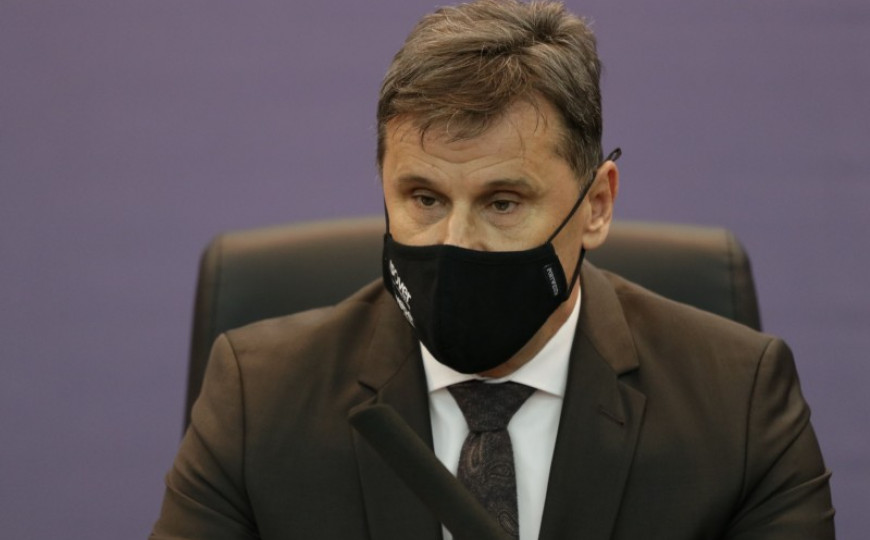 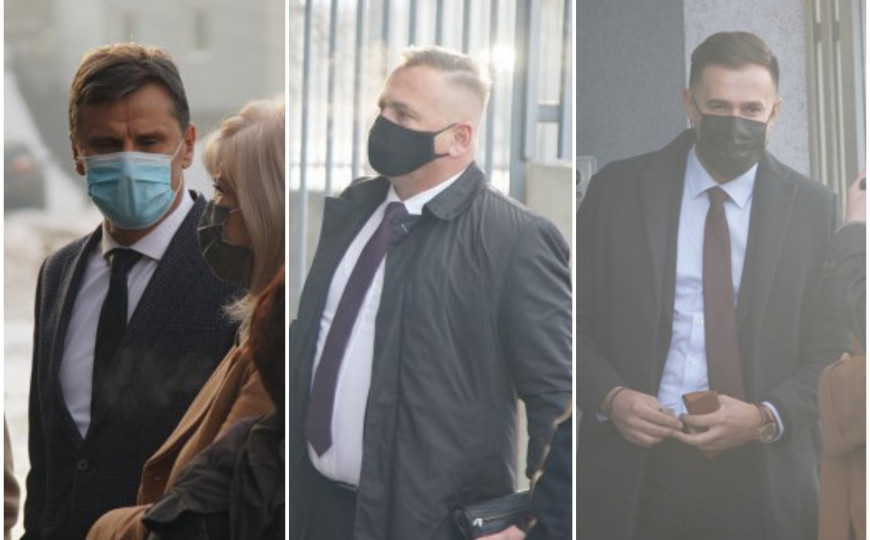