The partnership dates back to 2003

Chief of the Joint Staff of the Armed Forces of B&H, Colonel General Senad Mašović, talked with the Commander of the Maryland National Guard, Major General Timothy Gowen.

During the video meeting, they discussed the degree of implementation and efficiency of the current cooperation between the Armed Forces of B&H and the Maryland National Guard, as well as the possibilities of expanding cooperation through joint activities with civilian authorities of Bosnia and Herzegovina.

General Mašović informed the Commander of the Maryland National Guard about the role and engagement of the B&H Armed Forces in difficult situations such as the Covid-19 pandemic, and the continuity in carrying out its activities in accordance with the legally defined mission and tasks.

General Gowen expressed gratitude to the B&H AF as a partner for the successful implementation of all aspects of cooperation of the State Partnership Program (SPP) between Bosnia and Herzegovina and the US state of Maryland in the past period, and stressed the strong commitment of the US state of Maryland and the National Guard in providing support to the B&H AF in the process of further activities of the reform of the B&H AF, building and developing operational capabilities and capacities as well as in the process of transition of the B&H AF on the way to full membership in NATO. 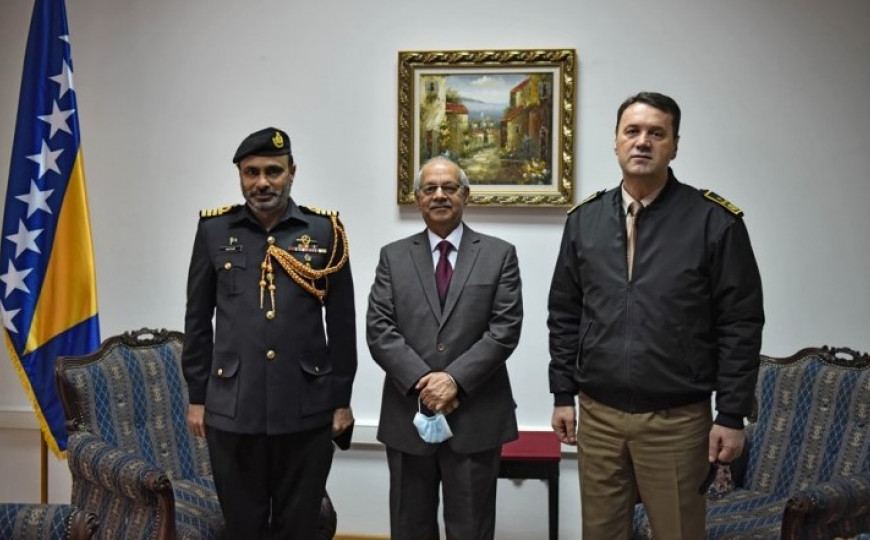 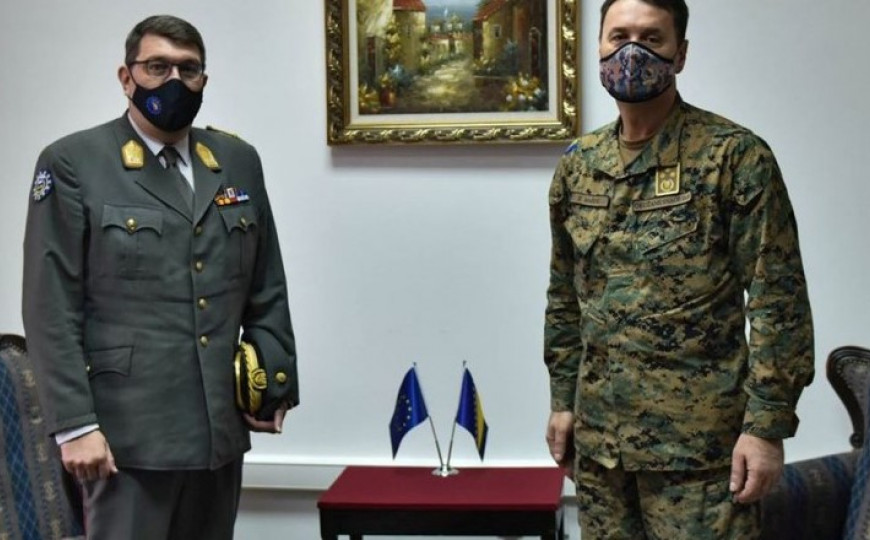 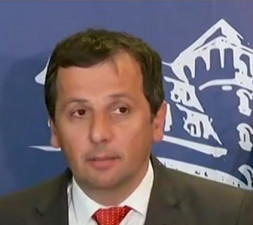 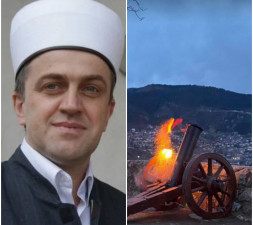 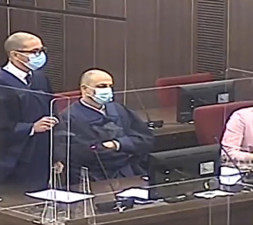