SBB is the first political party in B&H and probably in the region, which rigorously punished its member for election theft and that is enough to write the history

The move of SBB President Fahrudin Radončić to exclude the responsible person from SBB for election theft in Mostar was declared a "Political attraction" in month February from B&H in the region of Southeast Europe (SEE), the "Attraction" agency reported.

SBB is the first political party in B&H and probably in the region, which rigorously punished its member for election theft and that is enough to write the history but also to announce a completely new attitude towards corruption in elections, not only in B&H, because this decision will have a strong impact throughout the region. In that sense, Radončić's decision is a "changer of the rules of the game".

News that are not science fiction

Let us remind you, Radončić persistently warned for years about the problem with the theft of votes in the elections in B&H, which caused extremely great damage to him and his political party SBB.

Until just a month ago, the decision made by Radončić to exclude party member and president of SBB Mostar for vote theft, but also the entire SBB City Board (and also calling on the competent Prosecutor's Office to react), was an unthinkable move by any political party in politics and the political discourse of B&H and the region, and if it were communicated as a forecast or prediction, it would be assessed as a kind of science fiction or news that came from the distant future.

Now, after Radončić's move in Mostar, it is certain that we are entering in a new phase in which the election results will be under extremely great scrutiny and under a completely different system of supervision.

A key issue for the whole region

Radončić's move is a historic milestone for B&H that will become a landmark that political parties must turn to if they are to act as sincere, serious and consistent in their treatment of the public but also towards their own credibility: Radončić seems to have succeeded in raising perhaps a key issue for the whole region: an electoral model and credible oversight as the beginning of all problems and setbacks. In that way, Radončić pointed to the "living death" of democracy in B&H.

For the first time, a political party does not close its eyes or look for excuses for corruption and rigging of election results in its own ranks, but openly sanctions it and speaks about it very, very openly and transparently in front of the public.

The selection and proclamation of the Political Attraction of the Month in the SEE region is organized by the "Attraction" agency.

The Atrakcija news agency has been operating since 2014. It deals with regional topics and news. It initiated the proclamation of Political Attractions in the region on an annual and monthly basis. As Political attractionsm, persons, organizations, political parties, events and moves can be declared... which will have a far-reaching impact and which are exclusively positively oriented for the benefit of society and citizens.

The winner(s) receive the award The most attractive political act. Also, the proclaimed ones are included in the History Start & Political Attraction Calendar. 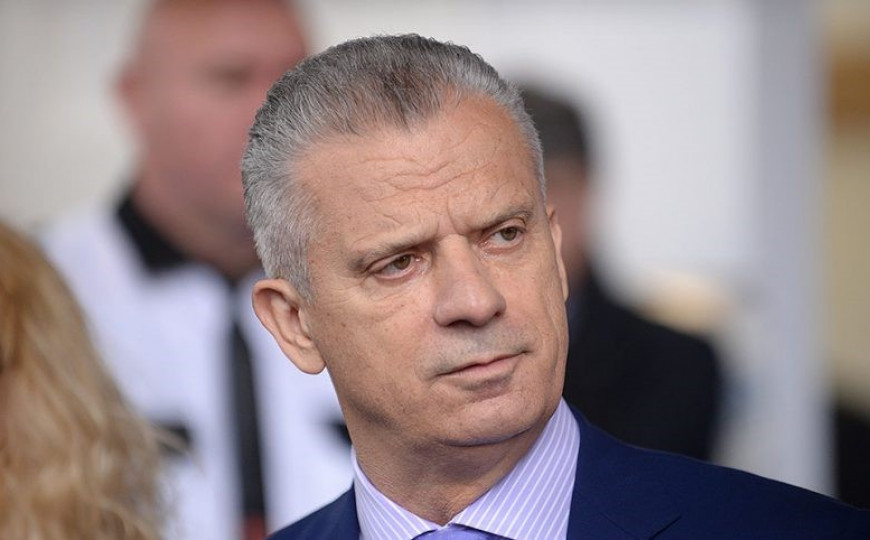 PRESS RELEASE
SBB will not tolerate participation in election theft, Anel Kljako and self-proclaimed city board of Mostar are excluded 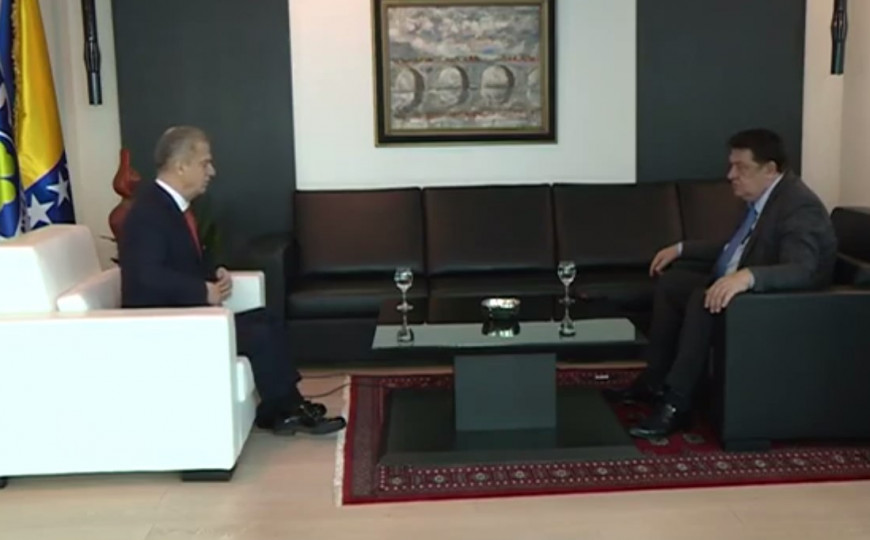 TELERING
Radončić: The authorities are playing ping-pong with vaccines, and people are dying