Acting on the order of a prosecutor from the Special Department for Organised Crime, Economic Crime and Corruption of the Prosecutor’s Office of B&H, police officers of the State Investigation and Protection Agency - SIPA arrested four suspects in the area of Zvornik.

The investigation was conducted in cooperation with colleagues from the Republic of Serbia, and is aimed at detecting and breaking up organised smuggling chains which, by smuggling illegal migrants across the river border on the Drina River and further across the territory of Bosnia and Herzegovina, acquire a large amount of illegal property gain and at the same time endanger the security situation in B&H caused by the influx of illegal migrants.

The activities were carried out by SIPA, with the support of the RS Ministry of Interior, the Intelligence-Security Agency of B&H (ISA) and the Service for Foreigners' Affairs of B&H.

The suspects are under investigation and are charged with acting as members of an international group for smuggling migrants, which is suspected of smuggling more than 100 migrants from the Republic of Serbia to Bosnia and Herzegovina in the past period.

Searches are underway at several locations, and after the criminal investigation, the suspects will be handed over to the case’s prosecutor of the Prosecutor’s Office of Bosnia and Herzegovina.

At the same time, five members of the said group for smuggling migrants, including the suspected organiser, were deprived of freedom in the territory of the Republic of Serbia.

This coordinated international operation was conducted together with the Ministry of Interior of the Republic of Serbia - Service for Fight against Organised Crime, under the auspices and with the support of the Southeast European Law Enforcement Center - SELEC, announced the B&H Prosecutor's Office. 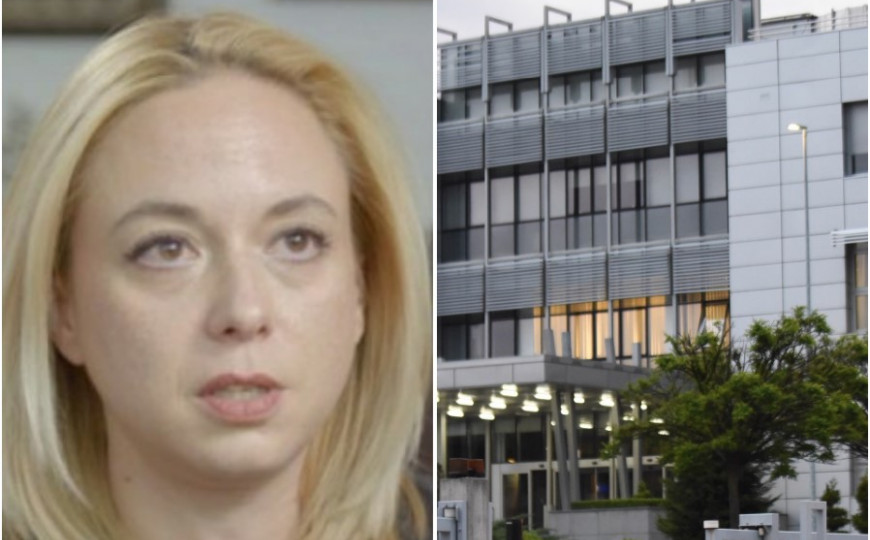 AVAZ FINDS OUT
The interrogation of the arrested Zijo Mutap in SIPA has been completed, he will spend the night in this police agency THE CASE OF DŽENAN MEMIĆ
SIPA on the arrest of Dupovac and Mutap: Charged with organized crime, illegal mediation and assistance to the perpetrator