Russia fines Twitter for not removing calls to protests

In a statement, Roskomnadzor described the calls to protests as "inciting teenagers" to take part in "illegal activities", or "unauthorised mass events"

A Russian court on Friday fined Twitter nearly $117,000 for failing to remove calls to opposition protests, as Moscow ramps up pressure against the US tech giant.

Last month, Russia's media watchdog Roskomnadzor said it would draw up protocols demanding foreign social media platforms such as Twitter be fined for failing to delete the calls after it had warned them to do so.

In a statement, Roskomnadzor described the calls to protests as "inciting teenagers" to take part in "illegal activities", or "unauthorised mass events".

On Friday, the state-run RIA Novosti news agency cited a Moscow court as saying it had hit Twitter with three fines totalling 8.9 million rubles ($116,700 or 99,000 euros) for failing to remove information that violates Russian law.

The fines come after Roskomnadzor last month began slowing Twitter's service speeds, saying that the company had failed to comply with its requests to delete content related to child pornography, drug use and calls for minors to commit suicide.

Twitter at the time said it was "deeply concerned by increased attempts to block and throttle online public conversation."

President Vladimir Putin in January complained about the growing influence of large technology companies that he said are competing with states.

Russia regularly fines foreign internet companies like Twitter, Facebook and Google for failing to comply with its legislation, though the penalties are meagre when compared to their profits.

From Thursday, a law came into effect in Russia making it obligatory for smartphones, tablets and computers to be pre-installed with Russian software and apps in a move seen by critics as another attempt to curb online freedom. 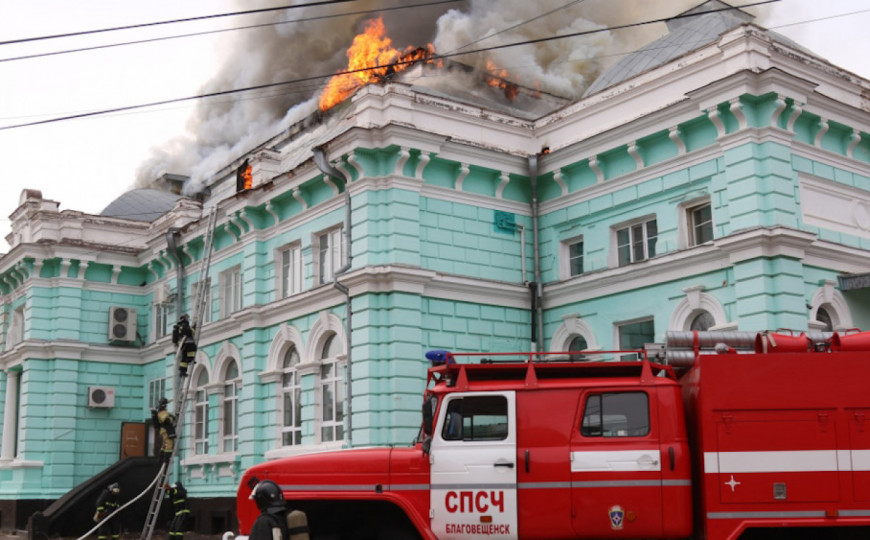 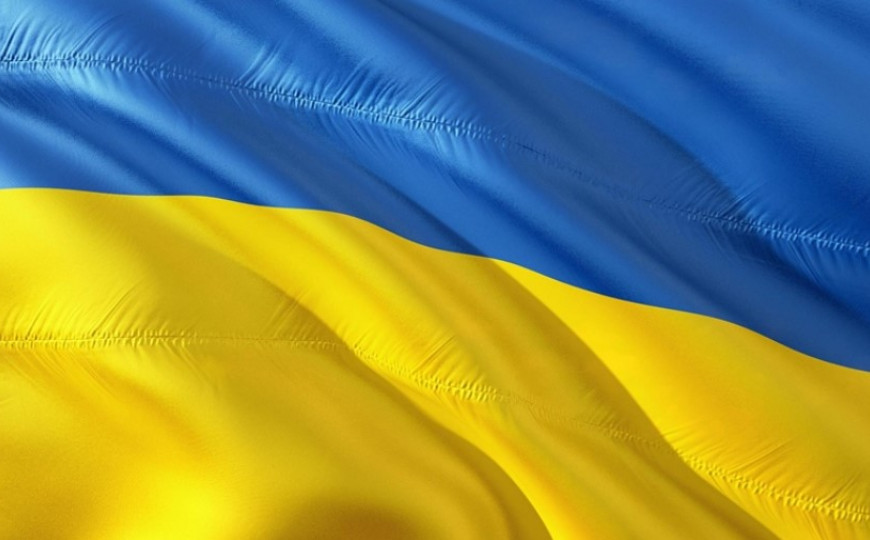 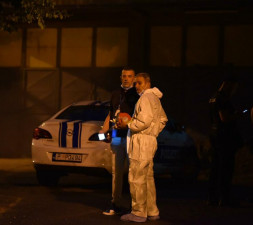