Remains of at least two persons exhumed in Zabrđe settlement

After the exhumation, the remains will be sent for further forensic processing and identification of the victims through DNA analysis

An investigator from the Special Department for War Crimes is in the Zabrđe settlement, in the Sarajevo municipality of Novi Grad, where, on the order of the prosecutor working on the case, he is coordinating the work and activities within the exhumation process.

During the construction works, mortal remains were found at the mentioned site, which are presumed to belong to the victims from the previous war, after which the works have been suspended, the site has been secured, and the process of exhumation of mortal remains of at least one person at the said site has begun.

The work of authorized persons in the exhumation process is coordinated by the investigator of the Special Department for War Crimes, and other persons present at the site are a forensic pathologist, representatives of the Institute for Missing Persons (INO) B&H, required workers and machinery.

The site is being secured by police officers from the Sarajevo Canton Ministry of Interior.

After the exhumation, the remains will be sent for further forensic processing and identification of the victims through DNA analysis.

Investigators and staff of the Prosecutor’s Office of B&H have been participating in exhumation processes and searches for the remains of missing persons, which have been carried out throughout Bosnia and Herzegovina. 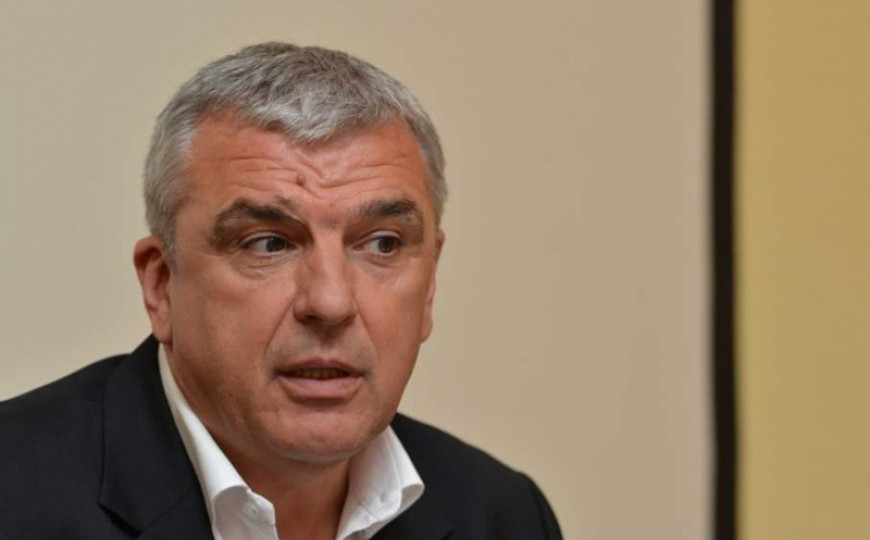 POLITICS
Nijaz Skenderagić rejected the candidacy for mayor of Sarajevo 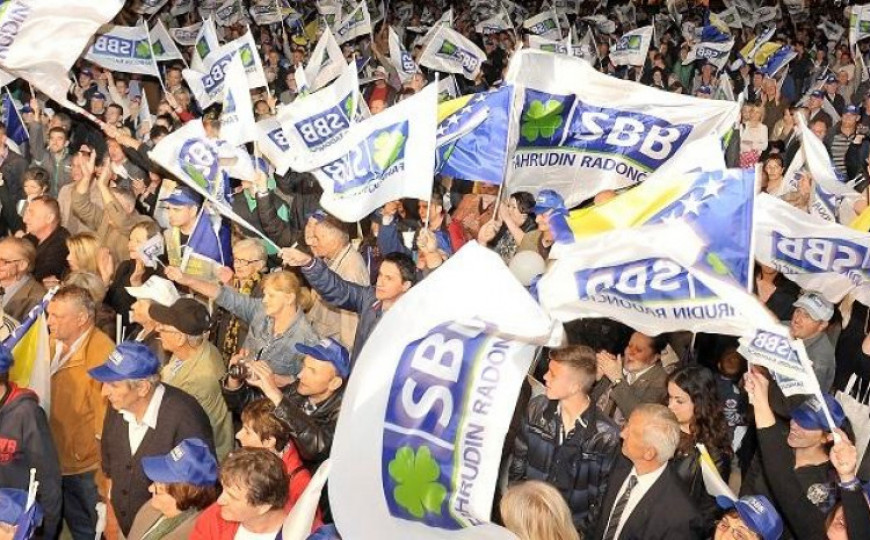 PRESS RELEASE
SBB: The great Bogić Bogićević did not deserve that local wretches decide about his reputation