On June 26th last year, witness Džaka communicated with Prime Minister Novalić, whose number she then memorized in the phone under the name "Sana N"

As the trial in the corruption affair worth 10.5 million marks for the procurement of 100 respirators from China, in which the first accused Prime Minister of the Federation of B&H Bakir's Fadil Novalić (SDA) is taking place, is slowly unraveling the tangle of obvious crime, in which there was precise agreement that the company "Srebrena malina" owned by the accused Fikret Hodžić will get this job.

As a reminder, this is a company that processes raspberries and at that time did not even have a license to import medical equipment, issued by the B&H Medicines Agency.

All questioned witnesses confirmed this

So far, all questioned witnesses of the Prosecutor's Office of B&H, as well as the Viber correspondence between the accused and witnesses, have confirmed that this is a deliberate procurement. The only one who didn't remember anything, even though offers arrived at her desk, was Sebija Izetbegović, director of the Clinical Center of the University of Sarajevo (KCUS), Bakir's wife.

A new detail, which was missed by many in the courtroom of the Court of B&H the day before yesterday, is an official note from the State Investigation and Protection Agency SIPA, which ended during the opening of the investigation against the Prime Minister, on his mobile phone. More precisely, it is an official note on financial transactions, which was sent to him by someone from this police agency, in order to get acquainted with it.

During the testimony of Novalić's secretary Bahra Džaka, the prosecutors asked the witness about this document in the courtroom, but the Court of B&H did not allow the note to be read, stating to the prosecutor that this document should have been attached when the prohibitive measures were requested.

This note reveals much and is attached to the lawyers with the indictment as Exhibit no. 11, after the expertise of Novalić's mobile phone and the analysis sent by SIPA to the Prosecutor's Office of B&H.

It is interesting that "someone from SIPA" sent this note, signed by Damir Vranešić, head of the financial intelligence department, to Prime Minister Novalić's mobile phone, but he later got rid of his mobile device, explaining that he always changes cell phones, which he admitted on record.

But, it is interesting that he replaced his mobile phone in Austria, in the midst of a pandemic, when it was almost impossible to travel.

It was this note, which was a secret document and from which it is clear that the Prime Minister received secret information from SIPA, that Novalić's secretary Bahra Džaka later printed it, following the instructions of the Prime Minister.

Džaka, to whom the correspondence in the Court was attached, could not remember this document, but she revealed one incredible piece of information, "that she also changed her mobile phone after the opening of the investigation".

However, after prosecutor Hukeljić showed the Viber correspondence, it turned out that Džaka communicated with Prime Minister Novalić on June 26th last year, whose number was then stored in her phone under the name "Sana N."

Džaka admitted "that she took some initials of family members" and memorized the prime minister's number under that name.

It was in that correspondence the official note of the State Investigation and Protection Agency (SIPA) from May 29th last year was, which is proof of the leak of classified information from SIPA. 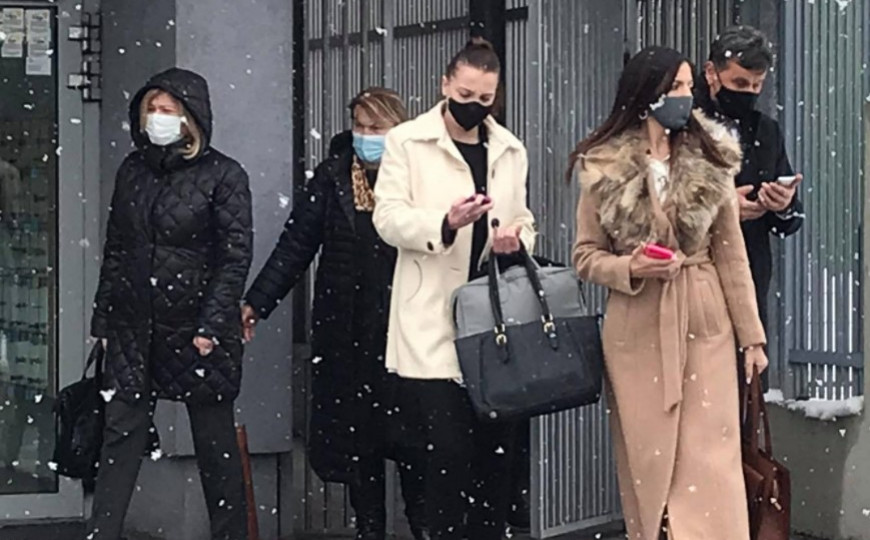 COURT OF B&H
Fadil Novalić ordered respirators, but he didn't know which ones came?! 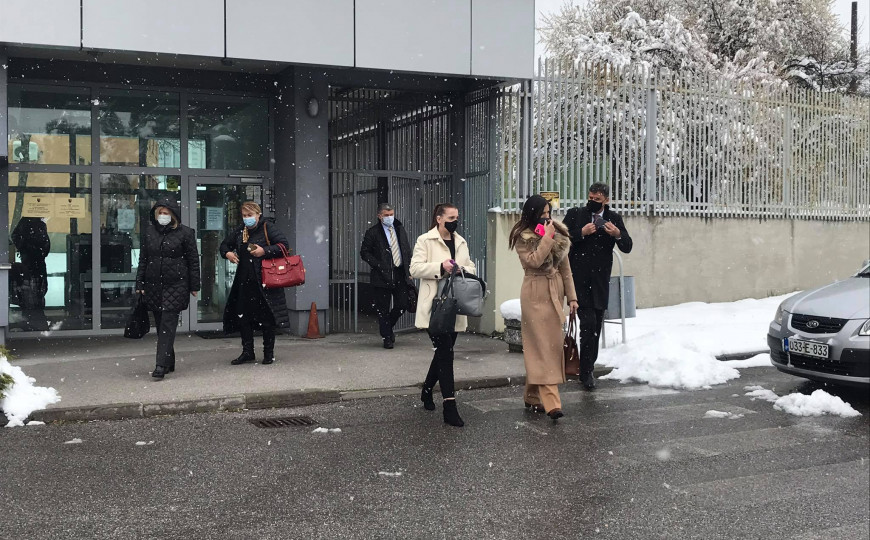