SIPA seized the documentation from KCUS, what was found in the safe-deposit box

A few days ago, state and cantonal prosecutors were at KCUS

INVESTIGATION SIPA seized the documentation from KCUS, what was found in the safe-deposit box

A few days ago, state and cantonal prosecutors were at KCUS

By order of the Municipal Court in Sarajevo and the Prosecutor's Office of SC, members of SIPA again visited KCUS this morning, where they seized the documentation on the "Silver Raspberry" respirators.

SIPA has visited this medical institution twice so far, but it did not exclude all the necessary business documentation.

This is a continuation of the action which began on the 8th of April, and this information was confirmed earlier by Luka Miladinović, SIPA spokesman, for "Avaz".

The documentation was not exempted because it was in the safe-deposit box of this institution, which was inaccessible to the inspectors last time.

The activities were launched after a letter from doctors appeared in public, which spoke about the catastrophic situation at KCUS and stated that "Silver Raspberry" respirators could not be used to treat COVID patients.

A few days ago, state and cantonal prosecutors were at KCUS.

The acting cantonal prosecutors who went to the KCUS are Mladen Vukojičić and Meliha Dugalija, who is the Deputy Chief Prosecutor of the SC Prosecutor's Office.

In the coordinated action of the two prosecutor's offices in KCUS, the state prosecutor Džermin Pašić was also present. He is the acting prosecutor in the "Fadil Novalić and Others" case. His investigator Mirza Jamaković was with him.

As part of this investigation, a search of the company "Verlab" and FCPA was recently conducted. 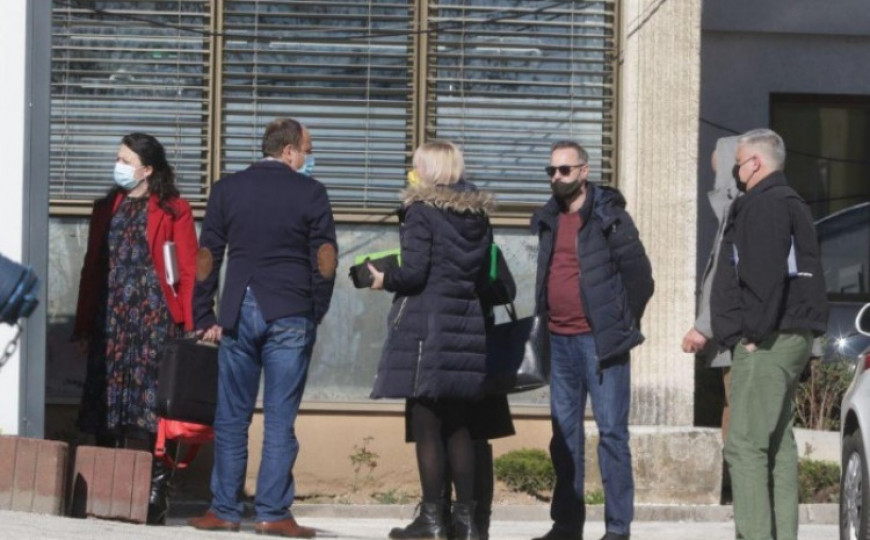 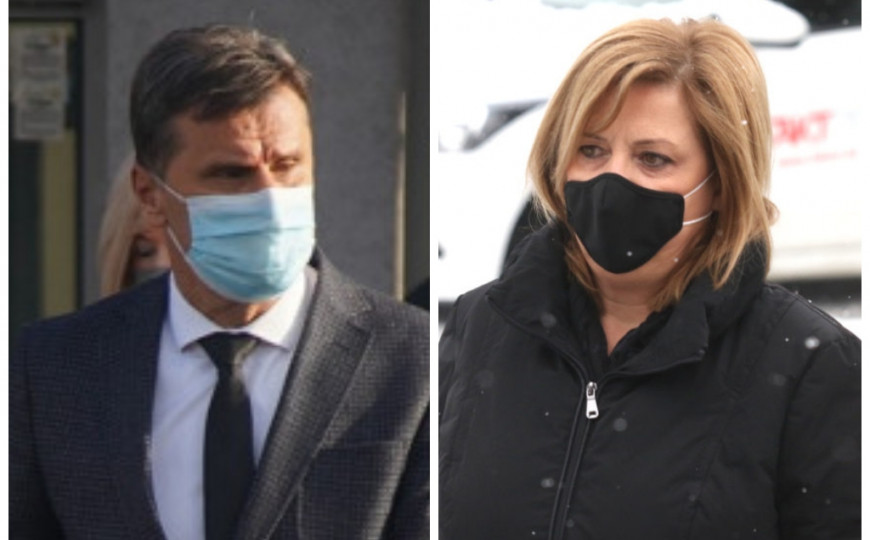