This information was confirmed for "Daily avaz" by the Prosecutor's Office of B&H. Barić was arrested in Ilidža, where his property was searched.

His name has been associated with this case for years. Barić was a police officer who examined the only witness in the "Dženan Memić" case, Dženan's girlfriend Alisa Mutap.

However, Barić twice described her statement in a completely different way, which took the investigation in a different direction. This was confirmed on several occasions by the family of the murdered young man.

The then Chief Prosecutor Dalida Burzić informed the Commissioner about this case, stating that Josip Barić's statement was different, unreliable and each time related to the performance of his official duties.

The Professional Standards Unit conducted an investigation against Barić in this case, but he was not sanctioned because it was assessed that there was not enough evidence. 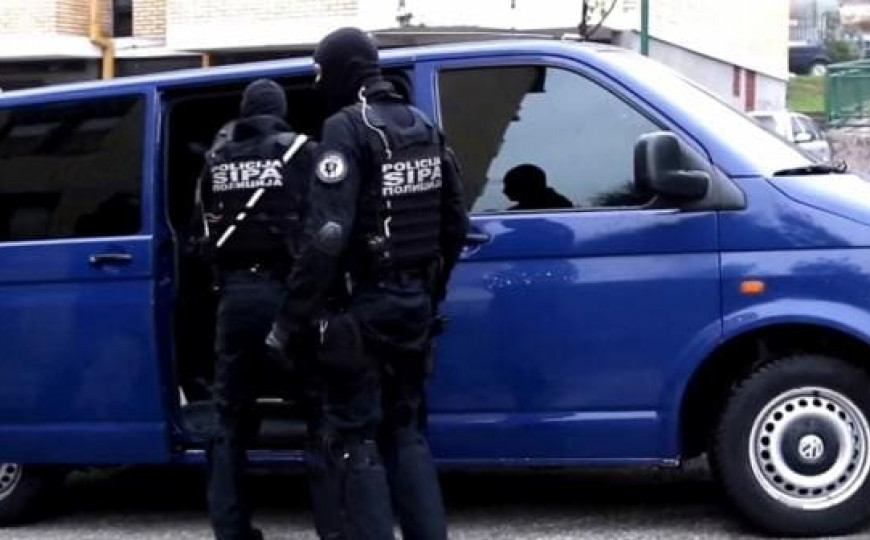 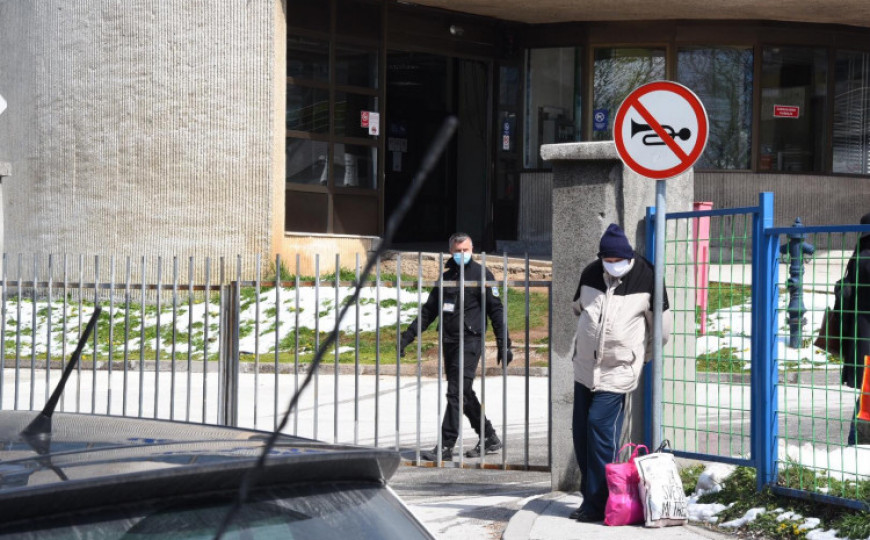 INVESTIGATION
SIPA seized the documentation from KCUS, what was found in the safe-deposit box