A few days ago, the Prosecutor's Office of B&H officially expanded the investigation in relation to Barić, and after all the evidence was gathered and witnesses were interogated

Members of the State Investigation and Protection Agency (SIPA) arrested yesterday the official of the Ministry of Internal Affairs of the Sarajevo Canton (MUP SC), Josip Barić, who is connected to the "Dženan Memić" case.

Barić was arrested in Ilidža, where his property was searched by order of the Court and the Prosecutor's Office of B&H.

After the criminal investigation in SIPA, he was handed over to the Prosecutor's Office of B&H this morning, which was confirmed to us by Luka Miladinović, the spokesperson of SIPA. The Prosecution will decide on the measures today after being examined by the acting prosecutor Ćazim Hasanspahić.

SIPA officially said yesterday that the person arrested in Ilidža is suspected of having committed the organized crime, illegal mediation and assistance to the perpetrator after the crime was committed. On that occasion, SIPA also searched Barić's vehicle and temporarily confiscated his mobile phone, laptop and computer.

According to the information that "Avaz" has, the Prosecutor's Office of B&H officially expanded the investigation in relation to Barić a few days ago, after all the evidence was gathered and witnesses were heard.

In this case, which was taken over from the SC Prosecutor's Office by the State Prosecutor's Office a few months ago, three months ago Zijad Mutap, the father of Alisa Mutap, the ex-girlfriend of the murdered Dženan Memić, with whom she was in Great Alley in Ilidža, and Hasan Dupovac, former head of the Traffic Accident Department of the KS Ministry of the Interior, were arrested.

The two of them are suspected of organized crime, ie covering up the murder of a young man. As for Barić, his name has been linked to the case for years. Barić was the police officer who first examined the only witness in the case, Alisa Mutap.

However, Barić twice described her statement in a completely different way, which took the investigation in a different direction. This was confirmed on several occasions by the family of the murdered young man.

These allegations were confirmed to us yesterday by the lawyer of the Memić family, Ifet Feraget.

What is indicative, Barić, who took a statement from Alisa, did not take all the evidence that would serve in the investigation. One of them is Alisas's bloody sweater.

- Barić did not exclude as evidence Alisa's sweater with traces of blood when he was in KUM. He had to, and he didn't. And why not, let the Prosecution investigate. Let him say that the doctor told him that Alisa, when she was at KUM, was communicative and aware. And that Dženan has no other injuries other than head injuries. There was no talk of amnesia then - Feraget told us yesterday. 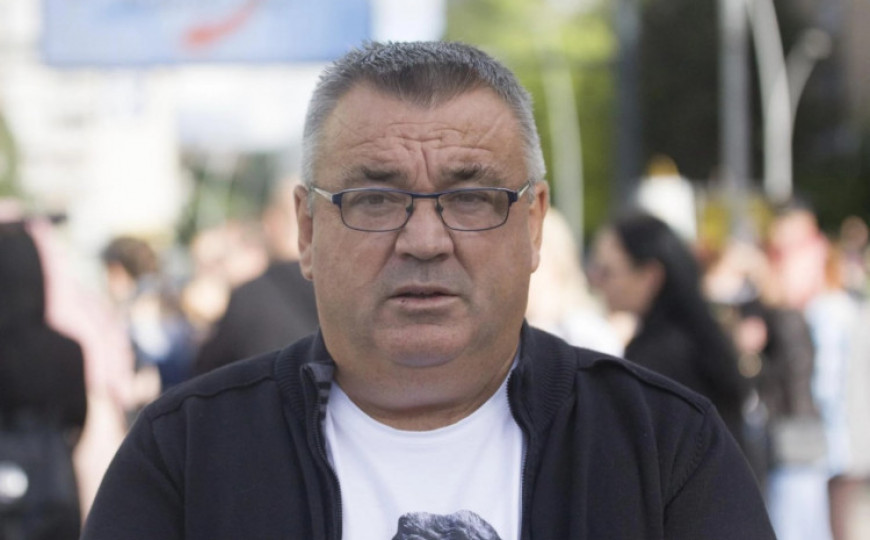 REACTIONS
Muriz Memić: The truth is coming to light, there will be more arrests 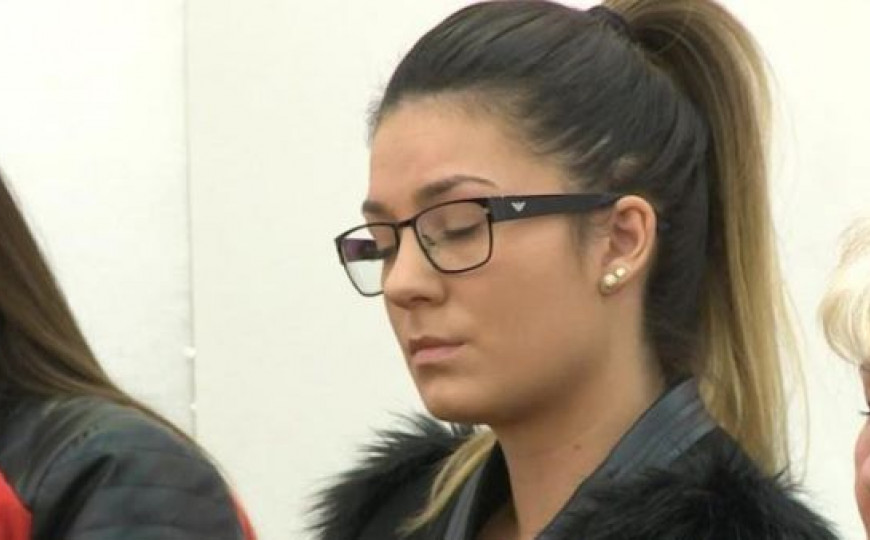