Among other things, the participants discussed the project of completing the renovation of the Music School building

The Mayor of Mostar, Mario Kordić and the Mostar City Council President Salem Marić received the OSCE Ambassador to B&H, Kathlen Kavalec and Head of the OSCE Mostar Office, Ioannis Piliouris at the City Hall today.

Ambassador Kavalec congratulated Mayor Kordić and President of the City Council Marić on their election to the leading positions and emphasized the importance of conducting local elections in Mostar.

She emphasized that the OSCE Mission to B&H, together with other representatives of the international community in B&H, advocated for the holding of the elections and participated in their implementation, said the Mostar City Administration.

The participants at the meeting agreed that the great expectations of the citizens of Mostar are that the processes and projects in Mostar, which were slowed down or postponed, have now been accelerated because the City finally has the City Council and that everyone is ready to work together to achieve concrete results and make up for the backlog.

Among other things, the participants of the meeting discussed the project of completing the renovation of the Music School building.

The OSCE Mission offered its assistance through various projects related to transparency, digitalization and informatization of the City Administration and the City Council of Mostar.

Also, one of the topics of the meeting was a potential construction of a monument to commemorate all civilian victims of the past war, it is said in the statement from the Mostar City Council. 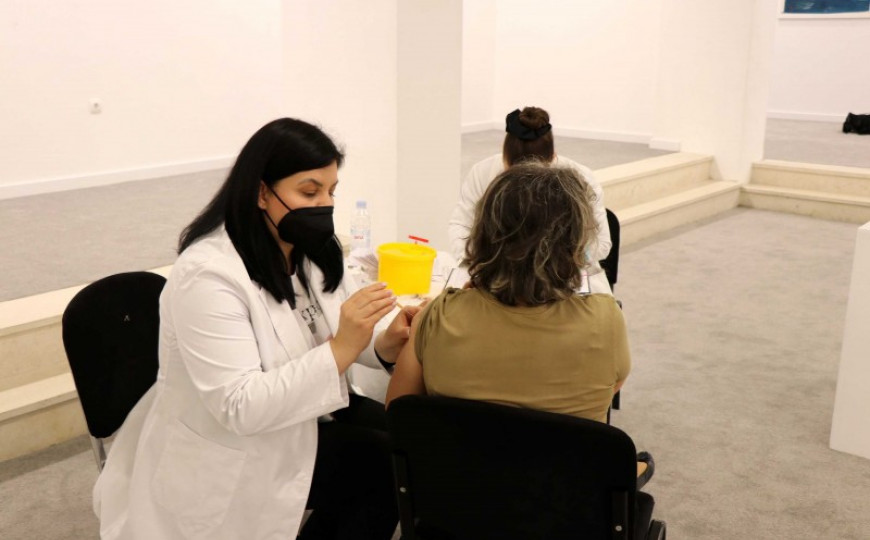 CORONAVIRUS
About 800 people have been vaccinated in Mostar so far