The letters were mainly addressed to public officials, notably members of the federal parliament and that of the Hesse region

German police have arrested a man they suspect of sending threatening letters inspired by a shadowy neo-Nazi cell that committed a string of racist murders in the 2000s, prosecutors said Tuesday.

The 53-year-old unemployed German national had been convicted in the past of crimes linked to the far right, the prosecutor's office for the western city of Frankfurt said.

He is "strongly suspected" of having sent, since August 2018, a series "of threatening letters with hateful, insulting and threatening content" under the pseudonym "NSU 2.0", the prosecutor said.

The name refers to the National Socialist Underground, a neo-Nazi extremist group uncovered in 2011 that murdered 10 people and planted three bombs.

The letters were mainly addressed to public officials, notably members of the federal parliament and that of the Hesse region.

Investigators had initially suspected that the man was linked to the police themselves, as information on the people threatened had been collected from police stations.

But prosecutors said the person detained was not a police officer. The suspect was taken into custody at his Berlin apartment during a search.

The assassination in June 2019 of pro-migration politician Walter Luebcke shocked the country and highlighted the growing threat of right-wing extremism.

Previously, the NSU was able to carry out the murders of eight Turkish immigrants, a Greek and a German policewoman as investigators focused their probe in error on members of Germany's immigrant communities. 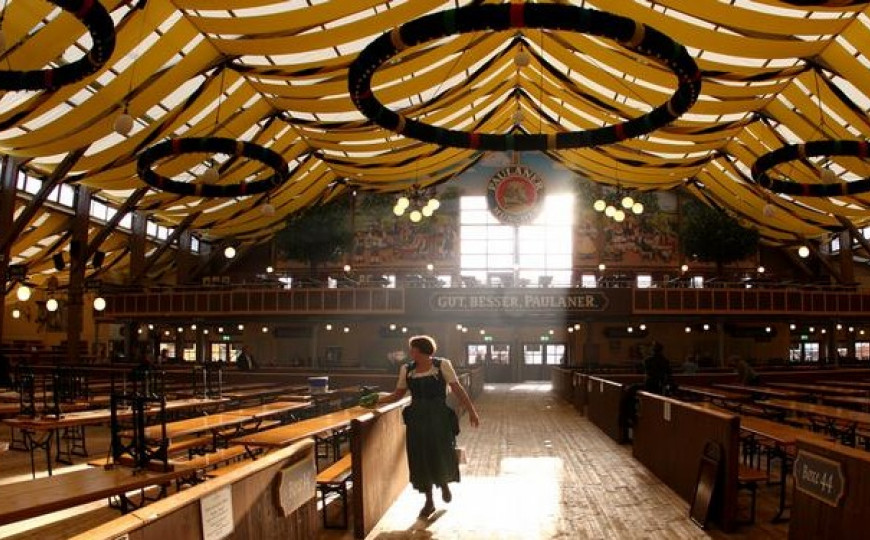 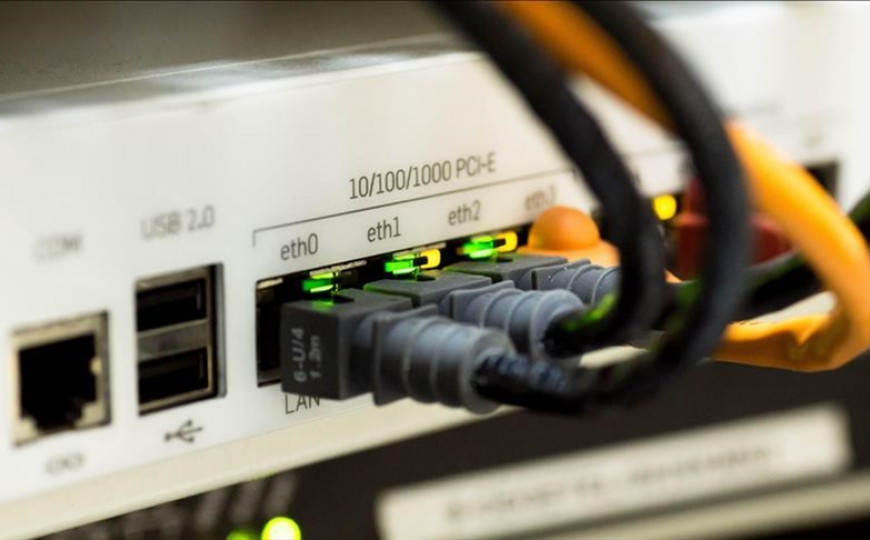